Home - IN PICTURES - The Fading Shades of Childhood
IN PICTURES

The Fading Shades of Childhood

The Fading Shades of Childhood The camera speaks….And these visual representations have their owm narratives. With words and images we find ourselves in a situation that makes us feel the institution called school, and its impact on childhood. The essence of education is to make us come closer to the infinite world of possibilities that […] 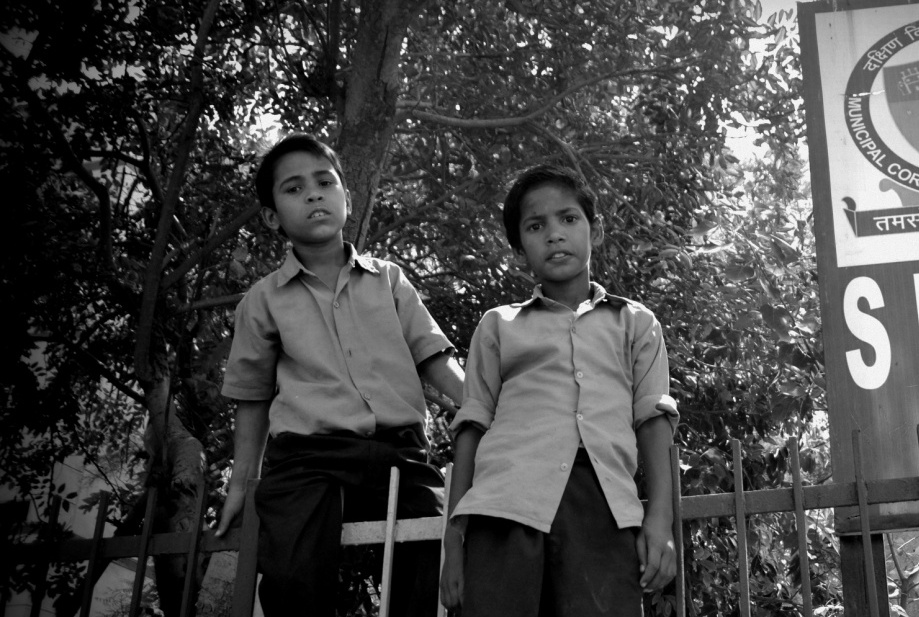 The Fading Shades of Childhood

The camera speaks….And these visual representations have their owm narratives. With words and images we find ourselves in a situation that makes us feel the institution called school, and its impact on childhood.

The essence of education is to make us come closer to the infinite world of possibilities that lies unexplored inside us. Education is not merely about acquiring information and skills; it is about finding a deeper purpose in our lives. Sadly, today all that education seems to be doing is to transform us into uniform, non-questioning, obedient followers of a particular system, killing all our creativity and imagination. We are like those tiny plants that are put into a circular cage and asked to grow despite the forced limitations. 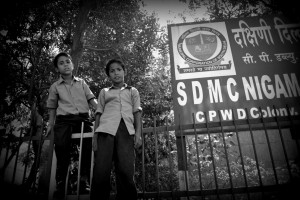 Thus, what is natural to a child –her innocence, the wonder in her eyes and her playfulness are seen as problems that the system tries to kill as soon as possible. The goal of the present system is to manufacture adults who are parts of a machine, who accept without asking, who follow blindly and do not want to see the world beyond the caged existence.

Childhood is thought to be the best time in one’s life. Childhood is like a paper boat which starts its journey with all its softness and tenderness, and keeps sailing without knowing that the  river ahead is deep, full of turbulence and aggressive which will never accept it with its natural rhythm. A child finds the world of adults complex and illusionary. This is a world that discourages her uniqueness and forces her to be like everyone else. 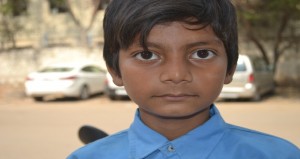 This is the language of ‘uniformity’.  After all how can a little plant grow up into a beautiful tree if we deprive it of the golden sunshine and the raindrops? How can a child bloom if we do not give him a chance?

Rabindranath Tagore’s poetic sensibilities effectively express this tragic truth when he says:’School forcibly snatches away children from a world full of nature’s own handiwork, full of the suggestiveness of personality. It is a mere method of discipline that refuses to take into account the individual. It is a manufactory specially designed for grinding out uniform results.’ The entire educational apparatus is concerned about fulfilling a set of targets, and with this agenda, it oppresses those children who are not academically excellent but creatively talented in their own ways.
The child is often reluctant to go to school and this happens only because the child doesn’t find an environment of acceptance. The school is merely a foreign land – because it only engages with the child through critical judgment, minute observation and classifications.
From the way the uniform is worn to the way that children stand in the prayer line all are under surveillance, they all have to perform similarly. The teachers are only professionals, whose engagement with the children is limited to giving grades and teaching texts. 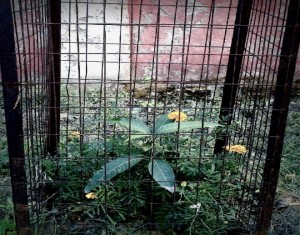 When the bell rings, a prayer begins… the same prayer has been going on from decades. All have to stand quietly with eyes closed in a common queue. This happens, without any engagement of the child with the prayer; they do not even know the meaning of the prayer but repeat it mechanically. It is just a daily ritual where no understanding takes place about the real essence of praying which is to create a communicatation between the world outside and the world within.

Thus the child does many things out of fear of j
udgment but without understanding its purpose, this makes education a dry and distant phenomenon and alienates the child from the process of learning

There are various concerns that make parents want to secure the future of their children. So parents do not want to take any risk and try their best to make their childcompetent and eligible for the race to success. But in this race, what we are losing?  An abundance of artificial facilities are available for children. Everywhere from home to school, their mind is occupied with technological equipments.

Today a child doesn’t play outside, never touches a drop of rain nor  runs like a flying bird; neither does she experience the friendship of animals or  develops any relationship with the soil. Because video games have distanced them from life.
Yes, these are lost experiences that played an important role in terms of both mental and physical development. We all learn so much from nature, it is an important pedagogue which generates deeper faculties in us and teaches us the real lessons of life.  .
But today children have no time to listen to the language of their soul.  And finally, this structure also alienates the child from the natural abundance. And develops a consciousness that find satisfaction in merely materialist things.
We have to acknowledge that each child is unique, and it is complete injustice to compare two children. Children are capable of learning the skills of communication, relationship and creativity in an environment that is positive and free. 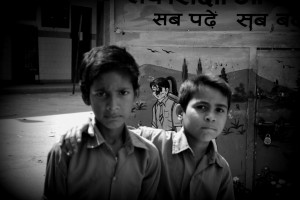 When these children grow up they become happier adults because they value love more than power, their heart sings and they have the guts to smile every morning because it brings with it another day of curiosity, creativity and explorations. The learner who grows up in such an environment is more at peace with himself and the world; he is an active participant in his own development and thus capable of thinking, feeling and acting as an individual.

While it is true that the purpose of education is to train the child in such a way that he can participate meaningfully in the world outside.
But there is fundamental question which we need to ask ourselves, this is a question that jolts our modernity. In this race of creating efficient professionals and responsible citizens are we losing  the real essence of education?
What about the innocent-wondering mind of the child?
What about the immense possibilities that waits to be explored within her? 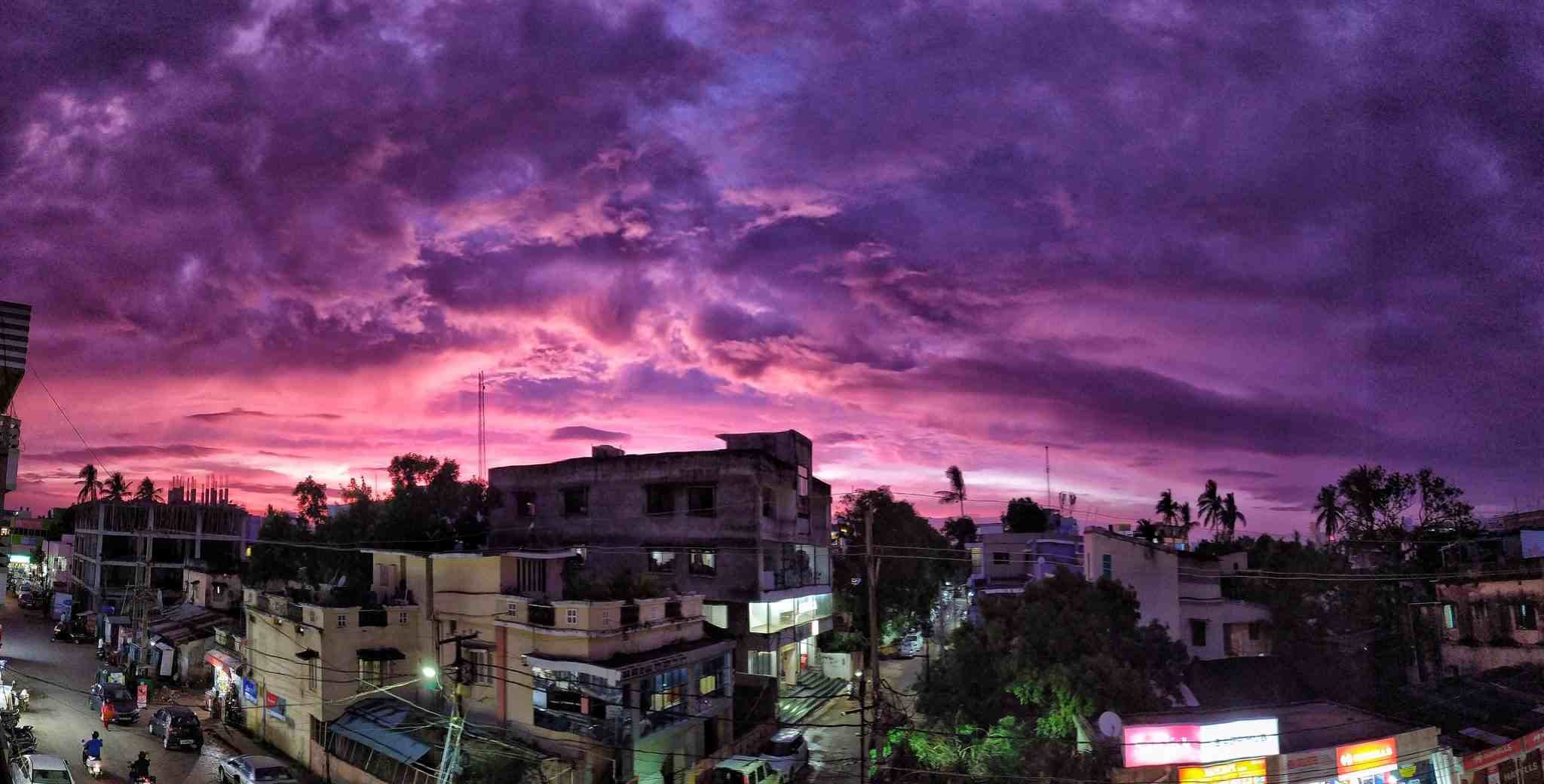 Photo | How Bulbul Cyclone Affected the Lives of Ordinary People 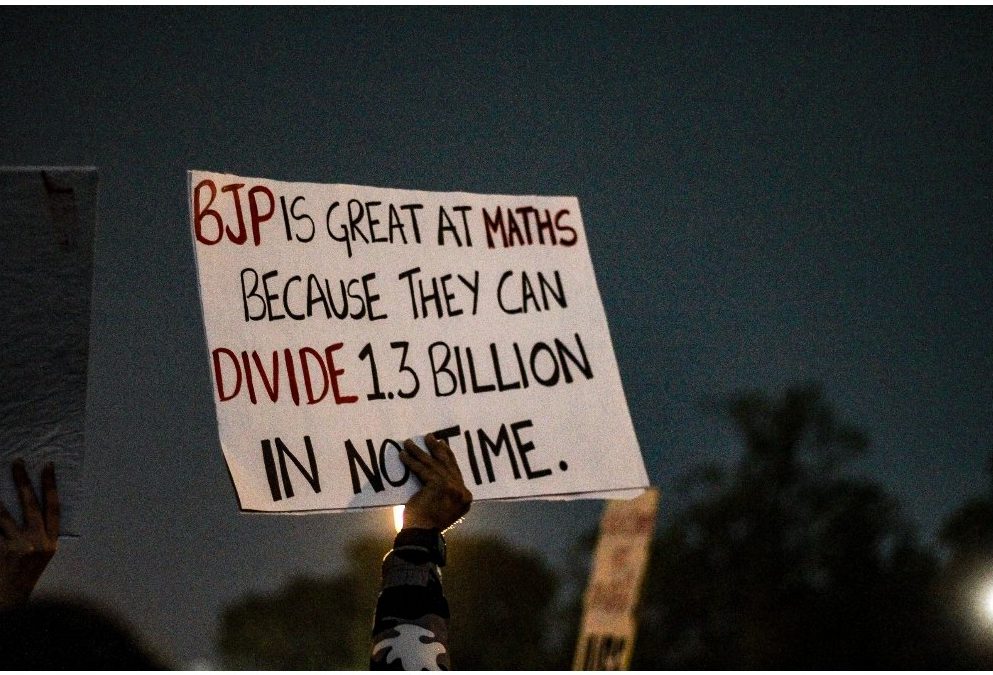