Home - The New Leam - The Echoes of Injustice and Resilience in the Land of the Narmada: the Unfulfilled Promises of the discourse of Development
The New Leam

The Echoes of Injustice and Resilience in the Land of the Narmada: the Unfulfilled Promises of the discourse of Development

Politics of development often neglects those who are on the margins which in return gives birth to discontent and resistance. The time has come for the nation to think of growth that is inclusive and participatory and not exclusive and alienating. 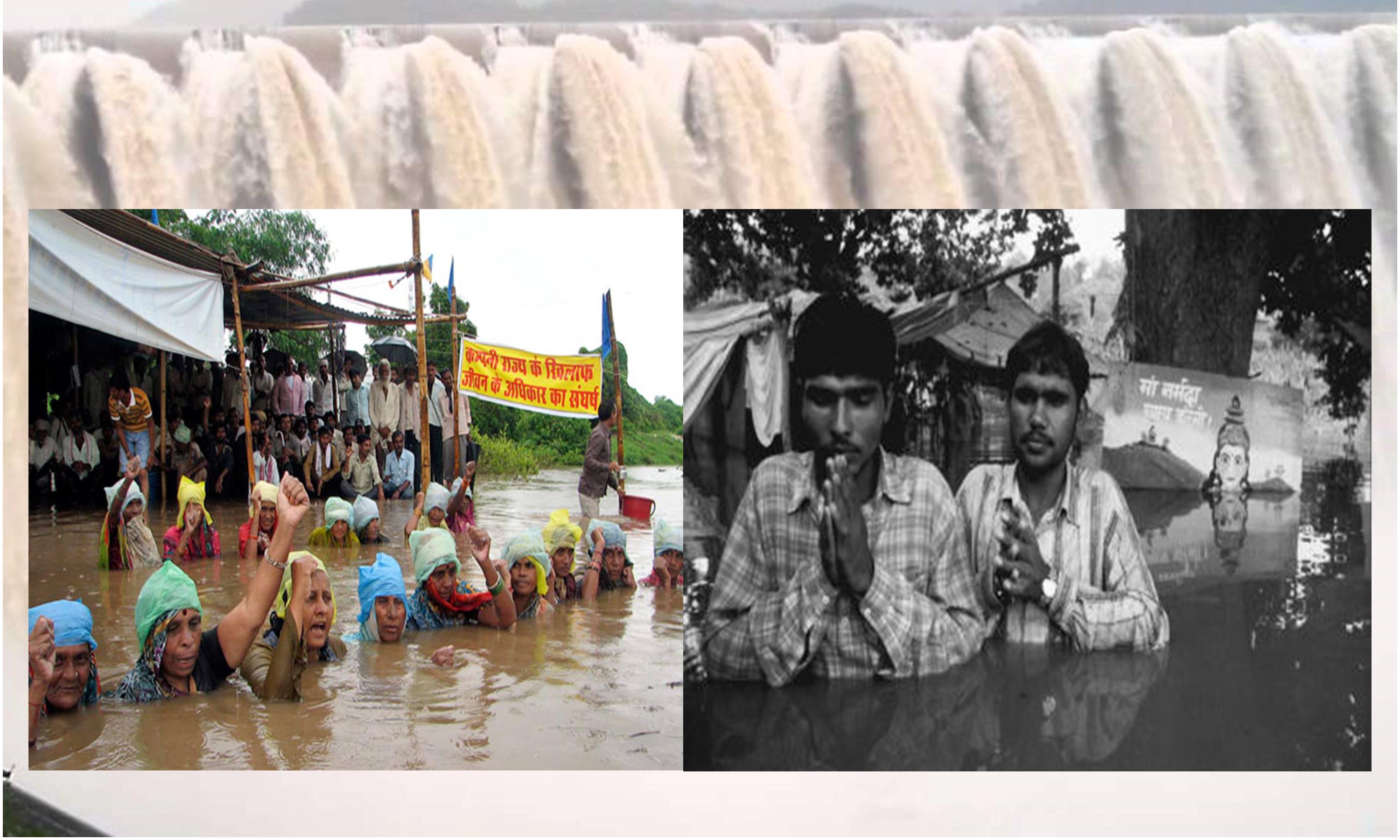 Politics of development often neglects those who are on the margins which in return gives birth to discontent and resistance. The time has come for the nation to think of growth that is inclusive and participatory and not exclusive  and alienating.

Shruti Jain is a research scholar at the Centre for the Study of Social Systems, Jawaharlal Nehru University.

The story of Chainram Ganpat Patidar, merely 23 years, from Nayakheda village in Madhya Pradesh, who was shot during farmer protests recently in Mandsaur, is one of the many that are unfolding in different garbs of dispossession and injustice in Madhya Pradesh. As reported in the Indian Express on 9th June, “the family once owned a large piece of land but much of it was acquired by the government in the late 1970s for a dam. The compensation was so meagre, says a relative, that the family could not buy land elsewhere and fell on hard times”. While Malwa region in Madhya Pradesh is relatively rich in agriculture and Patidars are amongst the well-to-do farmers, the construction of a dam, as is reported, took away the land, and in all these four decades that have passed by, the generations that grew up, have not managed to get back on their feet, certainly not being able to procure as much land as to become ‘farmers’ again.

This claim made by many in media, is especially tragic and ironical then, that those who were killed were not farmers, they were wrongly reported as farmers and thus, the hue and cry that ensued over the police action was illegitimate. It is ironical as these claims are being made even when the State machinery is getting ready to forcibly evict thousands of farmers in the Narmada Valley by filling the Sardar Sarovar dam, and hence, forcing them to live out a similar tale of dispossession again. According to the estimates given by the Narmada Bachao Andolan, there are more than 40,000 families still left to be rehabilitated and many who have not been included in the list of the ‘affected’ by the back water level. As the situation stands, it does not seem likely that they will be provided with whatever meagre is given in the name of ‘rehabilitation’.

This injustice with the people of Narmada valley and the push for damming Narmada further is going on simultaneously with the Narmada Sewa Yatra. While the original Narmada Yatra (pilgrimage) has been disrupted by building numerous dams, a sewa yatra was taken out by the Chief Minister with an entirely sponsored spectacle quite contrary to the spirit of the yatra itself. The Prime Minister correctly noted about the yatra “Narmada parikrama ahankar chur chur kar deti hai. Ahankar mitti me mil jata hai (circumambulating the Narmada destroys your pride, frees you from all fetters, makes you rooted)” (Indian Express, 16 May). Whoever has bothered to do a yatra in the real spirit has rightfully gone through this process of destruction of pride and therefore, will find it extremely hard if not impossible then to push for damming the same river as a marker of pride and victory over it. And certainly will find it hard to drown the Narmada people without rehabilitation. During this particular sewa yatra, saplings were provided to farmers to plant alongside Narmada to prevent soil erosion, even while the State Government is getting ready to submerge thousands of acres of forests along with the fertile black soil of Nimar, from which farmers take 3 to 4 crops in a year.

The story of forced displacement without proper rehabilitation that is unfolding in the case of Sardar Sarovar dam in Madhya Pradesh right now is tragically a story being told scores of times before. Morarji Desai, the then Finance Minister, had addressed the people to be affected by the Pong Dam in 1961 thus, if you move (when the dam comes up), it will be good, otherwise we shall release the waters and drown you all’. Culturally as rich as the Tehri town in Uttarakhand, and marked for a similar fate, the residents of 700-year old Harsud in Madhya Pradesh, were forced to raze their own town, break their own homes, under threat and a promise of compensation as low as Rs. 25,000. In June 2004, a flag march was held in the town of Harsud by the Rapid Action Force, to crush any voices of protest and to declare victory over this razed age-old civilization.

And yet, the story has also unfolded very differently in Madhya Pradesh than in other cases, due to the presence of Narmada Bachao Andolan. Generations of committed activists have spent their lives to ensure that a counter-narrative emerges in our consciousness, of what is happening in India in name of development and national interest and what kind of development we really need. They have fought on; as they found the flag march on the razed town of Harsud and the threat to people to drown or run away as rats as waters rises; offensive, feudal and unjust. They fought on; as they thought that development is wrongly associated with displacement –this association needs to be broken. Generations of ‘affected people’ a new identity that was thrust upon them, have travelled en mass; on foot and in trains and boats and buses to Khandwa, Bhopal, Khargone, Bombay, Delhi, Badwani and wherever else it was needed to register their protest, sit on days of hunger strikes, bring out rallies, meeting different ministers and finance institutions and kept vigil in the numerous Courts. They have stood in the water for days with festering feet and body, ready to be drowned at the injustice of the rising water. Their lives have been hanging in limbo over the constant threat that has been looming large over their head, but the movement has given them the earth to dig their heels in and continue to fight for their rights and rehabilitation.

The persons, their homes, land, commons and everything associated with their life has transformed in a number with the coming of the hydropower projects. Thus, the fight for the movement also concerned about getting those numbers included in the list of affected and a ‘beneficiary’ of rehabilitation. How much of what is getting affected, the fight to prove this has been going on for years in the Courts and in front of Grievance Redressal Authority. Villagers end up spending much of what they are supposed to get in the legal battles. Further, it has taken years of fight by the movement to bring home the point that compensation is not enough, it does not ensure the support that is needed to start a life from scratch, affected people have demanded for land (in lieu of the land they are made to ‘sacrifice’), for rehabilitation, for a right to a chance of a foundation to start building anew. They have fought for the right of labourers alongside the farmers, women and alongside the men. All these rightful demands are brushed aside as the Government declares entirely illegally and inhumanly, we are ready to fill the reservoir of Sardar Sarovar, rush to wherever you could find space.

Over the years, monsoon time comes in the Narmada Valley with the threat of closing of gates and imminent submergence, but due to the interventions of the Supreme Court, till now the actual submergence has been prevented as the rehabilitation work, in reality, was never found even close to what was claimed by the authorities. But this time, we do not know if this offensive parade of the flag march will get stopped. One can but hope so. 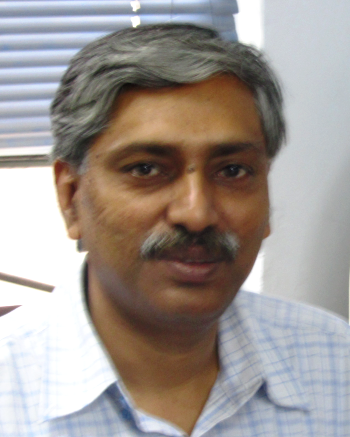 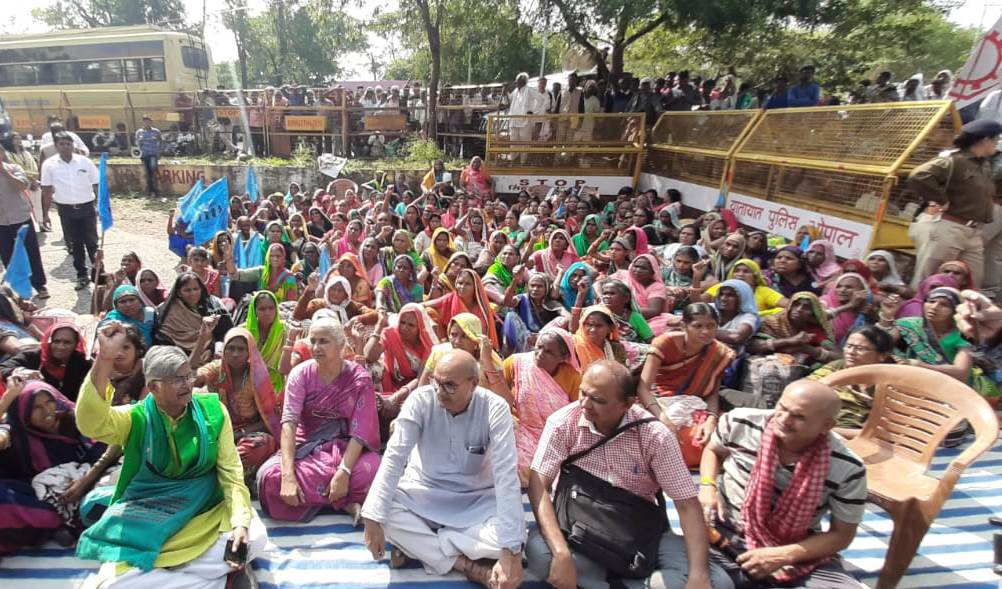 No Land, No Livelihood: Launch of New Satyagraha in Narmada Valley 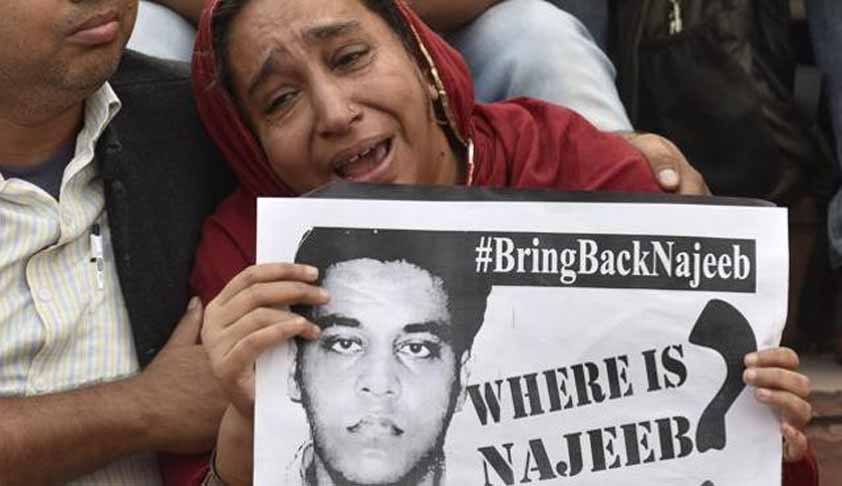 Where is my son? asks Najeeb’s mother at Jantar Mantar