Can the Subaltern Really Speak?

Language is not just a medium of communication rather language is the symbol of power and cultural hegemony- it is through language that communities reign, defeat and diminish other communities and thus language becomes a major political tool in the process of nation building. It is time we questioned the hegemony of languages and developed a truly cosmopolitan approach for addressing this issue. How realistic are our claims towards the implementation of the three language formula? 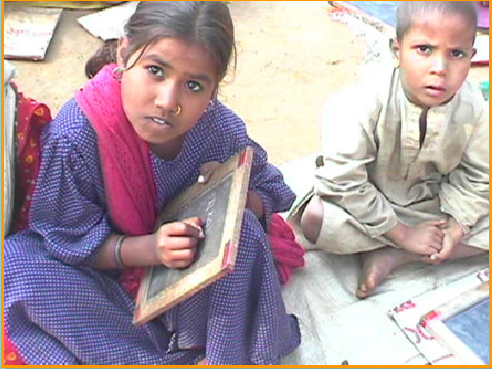 Language is not just a medium of communication rather language is the symbol of power and cultural hegemony- it is through language that communities reign, defeat and diminish other communities and thus language becomes a major political tool in the process of nation building. It is time we questioned the hegemony of languages and developed a truly cosmopolitan approach for addressing this issue. How realistic are our claims towards the implementation of the three language formula?

Inner voice of the tribal child

‘They’ say I have no language. They say mine is not a language, it is a dialect. They say I should learn the language of the ‘state’ because that will make me better. They say I need to learn Hindi because it is the ‘official language’ and I need to go all around the country and get a job. They say I can’t live without English in the contemporary world characterized by globalization and marketization. They say my language does not have any script and it is not a developed and standard language.  They say that my language will not take me anywhere and I need to learn other languages so that I can be better ‘placed’. They indirectly say I would be better without my language, but not without English.

And ‘They’ also say…

But ‘they’ do the same thing again.

‘They’ say three language formula is an ideal language-in-education policy for all the states in the country. They say three languages include the mother tongue / the home language / the regional language as first language. Or it is mentioned like this, Mother Tongue or Home Language or Regional Language. Here the ‘/’ (slash) or ‘or’ matter. They say this will establish linguistic harmony in the country. They say the country respects every linguistic community, ethnic group and religious group. They say it is not possible to accommodate all the languages in the school curriculum. They say that it is good for all children of the country to learn the ‘official’ language of the country, Hindi. The ‘/’ or ‘or’ is in the language policy statements has slashed us, our languages. The slash ‘/’ / ‘or’ matters a lot for it makes our (the tribal and minor) language included as well as excluded. It is there and it is not there. It is ‘either’ ‘or’.   Actually it is neither included nor accepted. We do not want to be ‘or’ we wish to be ‘are’ so that we, our languages, are there. Our language is there in school, in society, in politics and in life, a living language.

Can someone please tell me?

Whether I have any right to my language? Whether I have my linguistic rights? Whether at all it is possible to learn in my language in school, at least during the primary years? Whether my language will survive at least for another 50 years to come? Whether three language formula will remove the   ‘/’ and ‘or’ and make mother tongue as the first language mandatory at least during the primary years of learning. Whether my language will be recognized by Constitution so that I can tell my friends elsewhere in the country my language is as good as or as bad as your culturally rich language. Why a language should be considered by the number of mother tongue speakers in the language when every citizen has equal rights? Why should our children have to study in a language which it not their mother tongue?

Can you please allow me to make everyone aware of these facts?

India’s pluralism is marked by her linguistic diversity. India has, according to 2001 census, 1,652 languages belonging to five different language families namely. Indo-Aryan, Dravidian, Austro-Asiatic, Tibeto-Burmese and Semito-Hamitic. The Constitution of India recognizes 22 languages as ‘recognized languages’ of India in its VIII schedule. About 87 languages are used in print media, 71 languages are used on radio, the administration of the country is conducted by around 15 languages, and 47 (the number has now come down with the demand for English medium) languages are used as the media of instruction in schools.

Indian currency is printed bilingual (in Hindi and English) has its denomination mentioned in 15 languages.  With all our respect for pluralism and a Constitution which aims at creating an egalitarian society, language issue in this country remains a matter of concern as most of the tribal, minority and minor languages are not even recognized and yet to find a place in school education as a subject, leave alone as medium of instruction.

National Curriculum Framework – 2005 which serves as a national level document for school education recommends mother tongue based multilingualism for a sound foundation for school education. If a state claims that it respects her citizens, it should ensure that the mother tongues of all children are included and taught in school. The majority state language will, however, be there as first, second or third language as per the language-in-education policy, the three language formula. The first language has to be ‘first language first’ as recommended by UNESCO’s position paper on language education. ‘First language first’ means the child has every right to begin schooling in her mother tongue, not necessarily in the state language.  Let the people in power who claim to be democratic understand this. 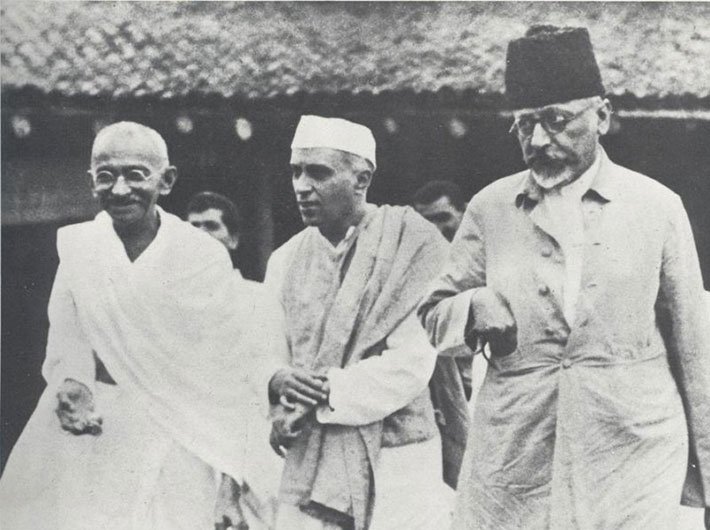 Being ‘Muslim’ is not in Contradiction to being ‘Indian’: Abul Kalam Azad’s Significant Reminder 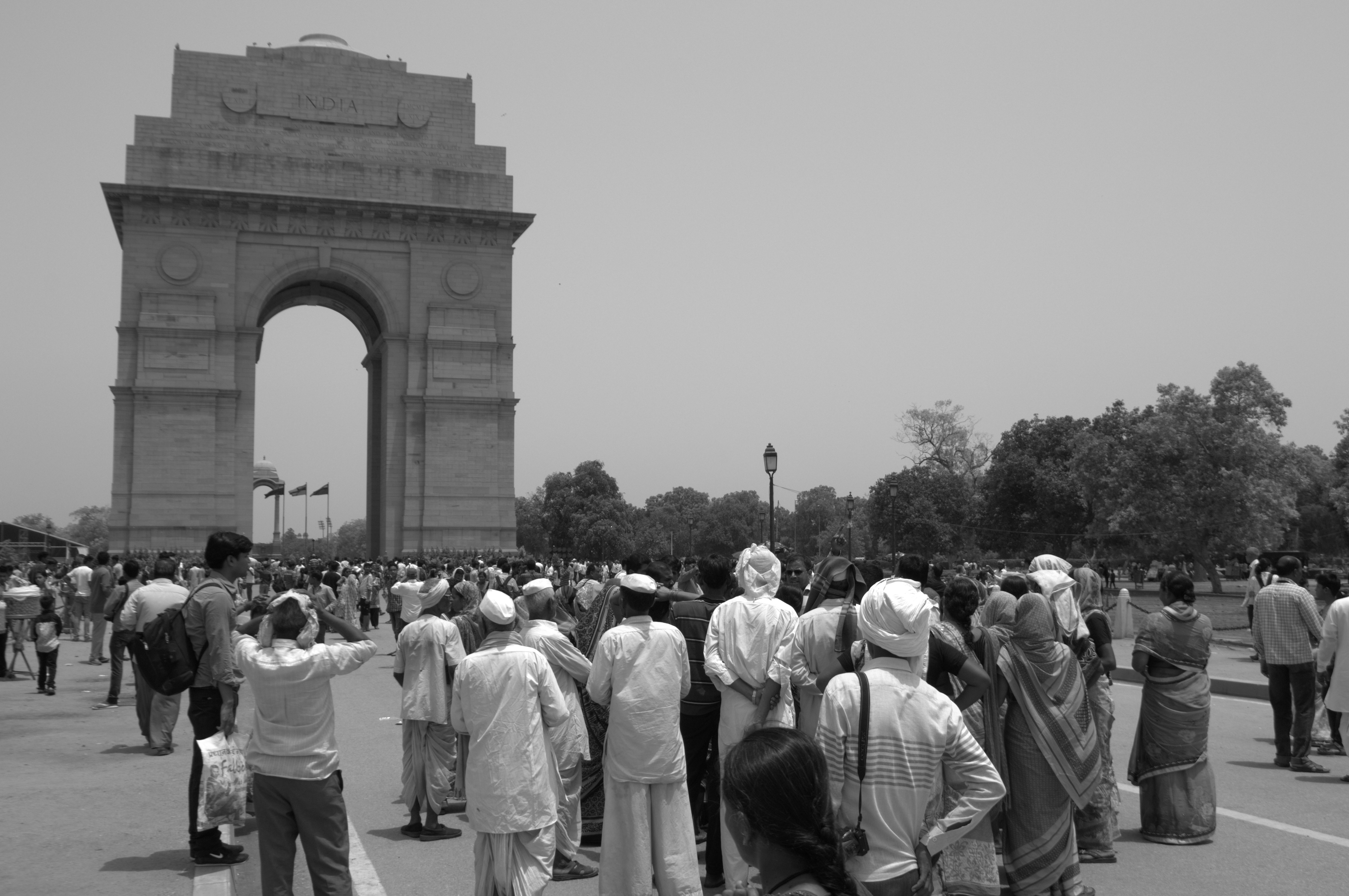 The Nation and its People