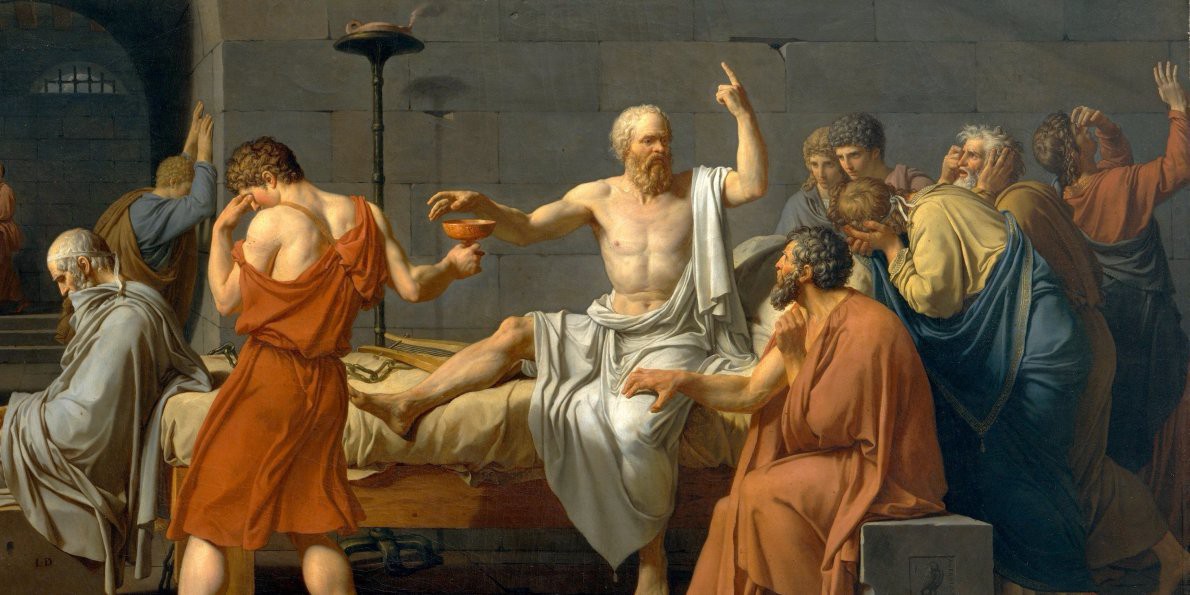 The significance of philosophy lay in its ability to transgress the boundaries of mere theory and become a way of life itself. The attack of Christian theology on philosophy as a Greco- Roman contribution in the western world marked the onset of its restricted development and the denial of its very purpose. On the other hand in the eastern civilizations there was a failed attempt to recognise the existence of an equally rich and distinct line of philosophical tradition that began much earlier than in Europe. This gave birth to a series of complexes and undermined the confidence of the civilizations. It is time that philosophy is rescued from the confines of our specialised departments and a new vibrancy be restored in it.

The English word philosophy literally means the love for wisdom.  It must be understood here that while love as a positive human quest is widely understood the word wisdom is one that is heavily debated upon and no single definition of the word can be easily arrived at.

If one were to consult one of the most reliable sources of getting definitions of all valid words in the English dictionary one would invariably turn to the Oxford dictionary.  This dictionary suggests that the word wisdom is “the quality of having experience, knowledge and good judgment”. The other most referred source the Cambridge English dictionary also goes on to describe wisdom in similar terms as “the ability to use knowledge and experience to make good decisions and judgment”. Then what we can see is that both these dictionaries carry the idea of “good decisions judgment” in their definition of wisdom and this is also perhaps the most important part of wisdom as a qualitative term. We can now also say that when we talk about the love for wisdom it is not just about acquiring bulks of information but rather it is the lifelong quest for learning, for knowledge. It is perhaps this eternal love for learning and mastering the skills and knowledge that uplifts a person from the ordinary to the extraordinary state of being. The higher state of being is ethically and aesthetically at a higher plane and thus holds the immense potential of transforming one completely. 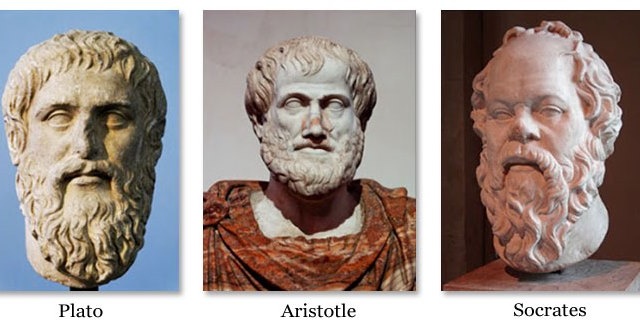 Further parallels of what is understood as philosophy as a discipline have existed in eastern regions of the world for long yet what we must understand is that there is a significant difference between the approach in the west and the east. In the east philosophy has also been significantly related to the realm of spiritual and ethical quest in human life and has thus acquired a religious tinge. Also, the idea of logical-rational thought often associated with the realm of philosophy and its persistent emphasis upon issues of the modern state and its functions has been a distinctive if not isolatory character of its western model.

What we must understand is that the word philosophy came from the Greeks who developed the distinctive style of this discipline which centred primarily on the power of logical reasoning and deductive argumentations. These traditions meant that theoretical developments constantly needed to be validated by strong arguments and the deployment of logical ideas. This is not to deny the fact that in civilizations such as India and China similar developments had begun much earlier than in Europe.

Although today it is widely known that the Eastern part of the world did have an important contribution to make when it came to philosophical thought what must be noted here is that European philosophers from the 17th century CE such as John Locke, were keen to stress on the fact that no such traditions developed in the east and even denied that these civilizations had any contributions to make to the realm of philosophy. What they were thus trying to project was that the sole credit for the development of philosophic thought should be given to the scholarship of the west. It is seldom pointed out that for thinkers like John Locke philosophy was reduced to mere theoretical pursuit and had little to do with the love for knowledge (wisdom) as such. John Locke’s idea had little to do with seeing philosophy as the love for wisdom like his earlier Greek counterparts and had become synonymous with pure theory. This drastic and important change began to take shape when Christianity became a state religion and the academy at Athens was forced to shut down close to 529 CE. The earlier association of philosophy with a s pure love for wisdom was now replaced by a new religious way of life called Christianity. The achievements of the Greeks as distinctive key philosophers were all used by Christianity to its own benefit. What added to this process was the fact that the philosophical practices and the theoretical practices developed by the Greeks were propagated as Christian spiritual practice. This had given dominance to the Christian theology. This was the time from which the term philosophy in Europe referred to primarily a theoretical framework that served Christian and later Secular interests. It is needless to add that although today many of the iconic Greek texts are being reread the damage to the essence of philosophical pursuit has already been done.

The attack on the essence and beauty of philosophy becomes all the more clear when we consider the famous definition of philosophy by Bertrand Russell: “Philosophy consists of speculation on matters as to which definite knowledge, has, so far, been unascertainable…”  It would not be wrong to say that Russell was “philosophy”(pure theory) not philosophy (way of life).

For decades now philosophy has been reduced to a mere theoretical pursuit and this has in important ways attacked its very essence. The richness of Greco-Roman traditions is being steadily and violently undermined. It would not be wrong to say that today what is being understood as philosophy has already missed the real essence of what the Greeks had originally meant by it. Today what we teach at Universities or what the dictionaries define as philosophy is a discipline in theory and a result of European- Christian violence on Greek texts.

It is paradoxical that what was meant to be a way of life and a penetration into the deeper questions of existence had today become confined to the University classrooms and to much specialised departments on the discipline. Outside these confinements today the discipline seems to have lost its significance.

The pathology that infected the west has not spared the eastern traditions too. The Indian and the Chinese civilizations who have evidently suffered from complexes born out of inferiority and self-ridicule due to the persistent dominance of Eurocentric perspectives have repeatedly tried to look for alternatives to the western style of philosophy. However, they were unable to find its roots in their own cultural texts and accounted for this absence with silly excuses.

It is sad that traditions of the east have had such deep rooted, existentially charged and well documented sources of philosophy as the quest for life and yet we have not delved into those treasures because of sheer lack of self-worth and confidence. It is time that philosophy be rescued from confined academic spaces and become a lived, debated and shared discourse. We need not replicate the western model and believe in our own treasurable resources. Who will respect us if we have no sense of self-worth?

This also brings us to another important question and that is whether we are prepared to treat philosophy once again as a way of life and rescue it from the shackles of sheer theory?
Are we prepared to live philosophy rather than just read philosophy?