Home - EXCERPT - The Meanings of the Walkman: Towards a Cultural Artifact By Steve Matthewman
EXCERPT

The Meanings of the Walkman: Towards a Cultural Artifact By Steve Matthewman

Steve Matthewman is a distinguished sociologist teaching at University of Auckland, New Zealand. In this amazingly insightful piece, the author has reflected on the Walkman—the way this technological device has led to growing privatization of our experiences, and altered our modes of engagement with society.
Steve Matthewman 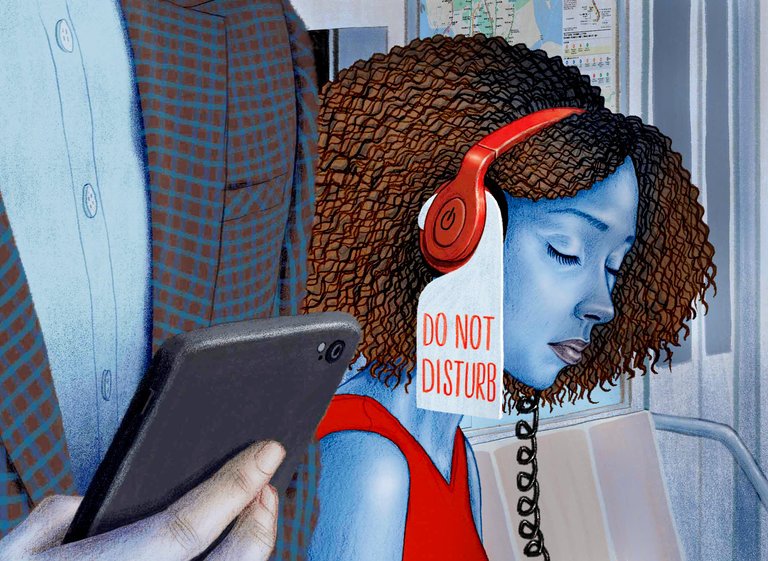 Steve Matthewman is a distinguished sociologist teaching at University of Auckland, New Zealand. In this amazingly insightful piece, the author has reflected on the Walkman—the way this technological device has led to growing privatization of our experiences, and altered our modes of engagement with society.

The Walkman was a revolutionary technology. Gramophone and radio had uncoupled music from time and space. Prior to their invention, if you wanted to hear music you had to attend a live performance or play an instrument yourself. The Walkman extended these possibilities, making music portable and more accessible. In a way, it was the first truly mobile consumer technology. It also assisted in the privatization of what was once a public experience. The Walkman, with its capability of producing a form of privacy in public—as the iPod and mobile phone would later also do—resonated with sociological themes regarding the metropolitan experience: the isolated individual adrift in the crowd, increasing autonomy, choice, media engagement as a foil for boredom, and mobility.

If the computer extended the human mind, the Walkman gave it its own soundscape. It marks a very significant reprogramming of sensory life, offsetting a general feature of city life: the primacy of vision. Small town life offers exchanges and interactions. We mingle with those we know. This does not hold in the city, where in the company of the anonymous others we only see. However, with the Walkman the reciprocity of the mutual gaze is replaced by the non-reciprocal ‘non reflexive’ gaze of ‘auditory looking’.  Thanks to the device, interior life is privileged over external connection. Many respondents even said that they felt invisible while wearing their personal stereo. The role of sight diminishes as the auditory capacity increases. Simmel regarded hearing as the most democratic of senses, always a supra-individual phenomenon. We had no control over what we heard; no ability to discriminate.  Everyone heard the same thing at the same time. The Walkman ended this. Now hearing can be entirely individualized. The iPod continues this trend. In fact, auditory culture is no longer passive and democratic.

We see the ability of the Walkman to privatize and intensify experience, to gratify emotional needs, to construct experiences and to assert control over them. In short, it seemed like a device for self-absorption ‘While listening to my Walkman’, as a respondent said, ‘I really don’t notice things going around me. I am in my own world.’ With the Walkman headphone on one is alone; one controls the entire situation and can’t be bothered. 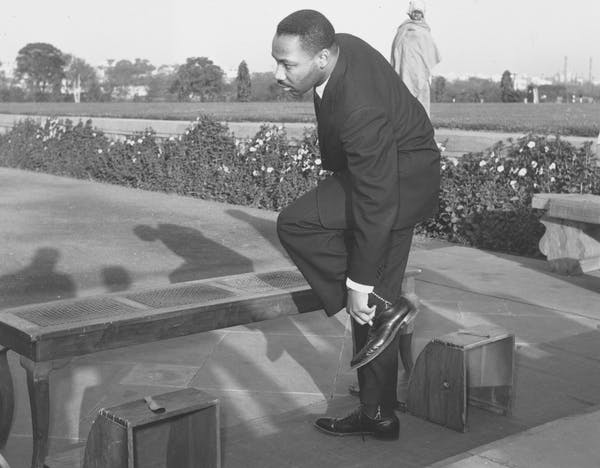 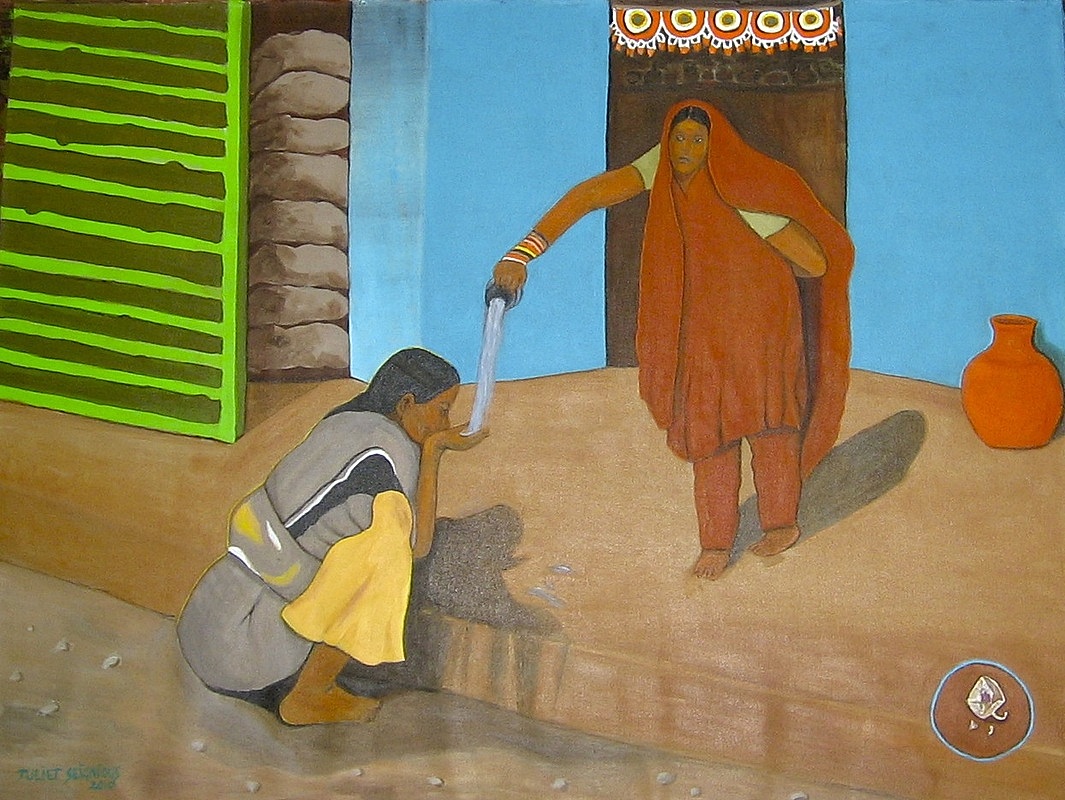 Casteism is Not a Fatal Disease