Home - The New Leam - Children, Growing Animosity and the Decadence of a Culture That Doesn’t Care
The New Leam

Children, Growing Animosity and the Decadence of a Culture That Doesn’t Care

Children are the building blocks of the nation and still their plight is of decadence and degradation in India. 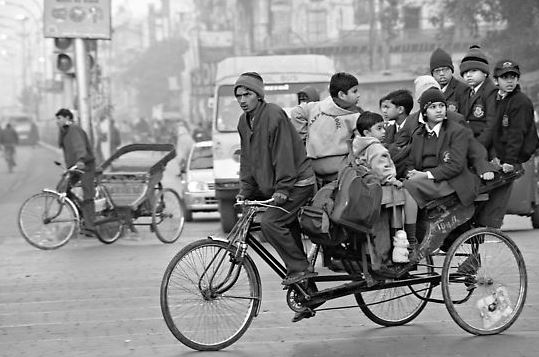 Children are the building blocks of the nation and still their plight is of decadence and degradation in India.

How many times must a man look up
before he can see the sky?
How many ears must one man have
before he can hear people cry?
How many deaths will it take till he knows
that too many people have died?

What do children mean for a nation like India? India is a populous country and boasts of being the world’s greatest democracy, but within the democracy what is the status of its children? Children unlike adults do not constitute the voting population, they do not exercise their right to adult suffrage, they do not influence politics in any significant way and nor do they determine the destiny of conflicting dogmas in the realm of culture and society.

Do children matter then?  Across the world it has been seen that in order to allow a democracy to run well, political infrastructure ensures that the adult population of the nation is made of aware of the on goings in the country and the world thorough news and media, through continuous participation in the democratic-electoral process and by generating a medium wherein discussions, debates and deliberations regarding interventions and policies is made available for public consumption.  We cannot negate the importance of the adult population of a nation in keeping alive the democratic culture.

It is at this juncture that it becomes significant that we ask an important question regarding the kind of space that children- a population that neither votes nor exercises any significant political pressure- have within the nation?

In the context of our country we see that children and especially those from marginalised/backward or deprived backgrounds do not enjoy the best possible infrastructure be it in terms of healthcare, education, culture and socialisation practices or chances to prove their worth.

The vulnerable group of the society faces several socio-cultural and economic hindrances in the way to sustainable growth, conducive environments and infrastructural facilities that ensure better availability of important resources.

Child-labour is an important issue in the country wherein we see many children below the age of 14 years working in hazardous industries, food and tea shops, garment industries, cracker industries, and labourers and in other domains.

Lack of parental income and constraints of resources often force guardians from poor families to send their children to work instead of admitting them into educational institutions.   This revives and nurtures a continuous process of illiteracy, poverty and perpetual deprivation. The law declares child-labour to be punishable but its perpetual sustenance is manifested in all aspects of life. Further education is also an important issue in the context of the welfare of the child population.  Absence of an awareness about the significance of going to school, lack of schools and teachers, poor infrastructure and scarcity of teachers in many remote corners of the nation have made education a luxury more than a right for a large section of individuals.

Health is also a great concern because malnutrition, infant mortality, infanticide and in foeticide, child diseases and other issues of child health are prevalent all around.  Education, healthcare, child-labour are some of the great issues related to welfare of children in the country. Apart from these major issues, everyday living of children in the nation is also often full of hardships and problems of societal pressures, discrimination, and lack of nurturing ambiences, exploitation and other issues.

In this context it is significant that we look at some of the major incidents that have taken place in the country in recent days to understand how the nation needs to be in tune with the care and wellbeing of its children.

In the cases that we have written about above one can see that children are living in an ambience that does not nurture their potential and perpetually exploits them.  The media has told us again and again about these incidences but merely in terms of statistics and information that have often been normalised. It is significant that people revive their conscience and alter the ambience in the country to enable children to lead a meaningful life.  How can we develop a vibrant economy, a great army, become a superpower if our children are violated and tormented? It is not about communalism, neither about politics of ideologies –rather it is regarding the ethical morality of being a human being. Social and political leadership, awareness of the people, a truly emancipating education can enable the nation to become a meaningful foundation for the future of children. 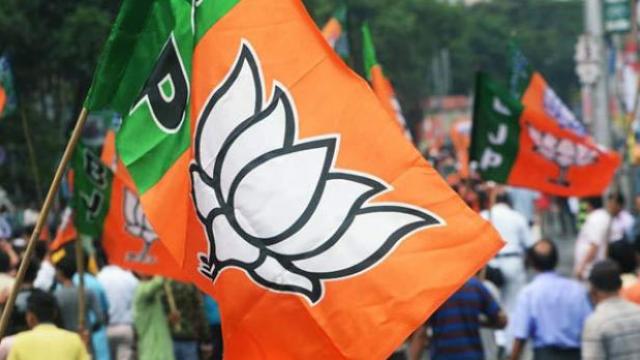 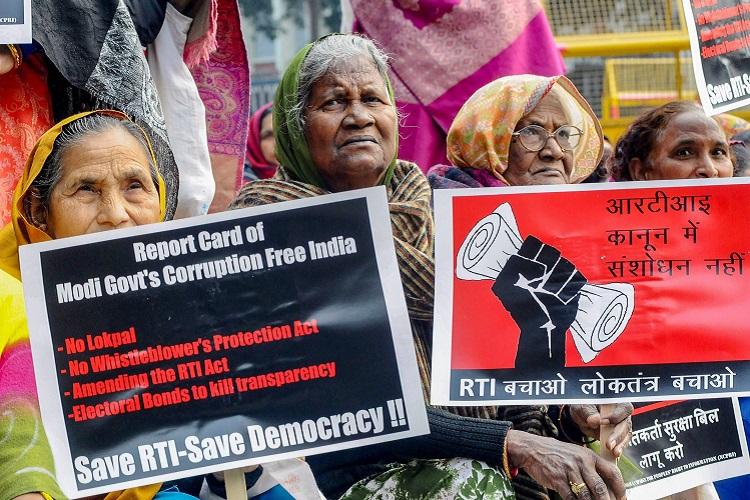 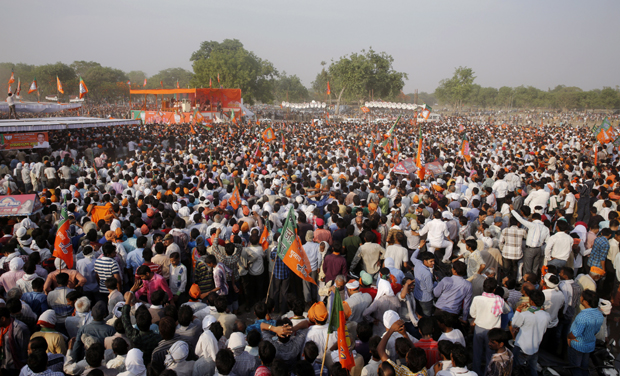 Elections are Coming: Where are the Awakened Voters?