Teach for Wholeness, for Balance

In a world characterized by negativity and cynicism it is important for parents and teachers to come together, and generate a new awareness among children. Here is a reminder by two great educationists—Hedley Beare and Richard Slaughter—from Australia. 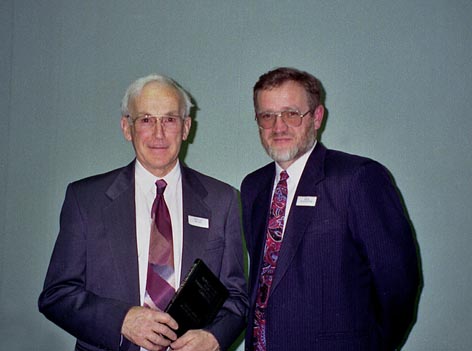 In a world characterized by negativity and cynicism it is important for parents and teachers to come together, and generate a new awareness among children. Here is a reminder by two great educationists—Hedley Beare and Richard Slaughter—from Australia.

Parents and teachers affect a child’s outlook day by day and almost incidentally. Yet there are some fairly simple, deliberate things teachers and parents can do to build the balanced way of seeing which this generation needs for survival—personal, national, international and planetary.

First, watch your imagery. Choose your metaphors with care. By representing the universe as mechanical, something which works like a clock rather than a living creature, we reduce a complex, fascinating, living world to a set of abstract formulae, driving higher qualities out of the cosmos, demythologizing the world, destroying the wonder and the mysteries which produce poetry, music and art. Yet it is the physicists and mathematicians who have changed our perception about the universe by changing the metaphors they use. It behaves not like a machine, they tell us, but like a mind—learning, developing, becoming, in our very act of discovering it.

Second, teach for wholeness, for balance. …That which produces disharmony or lack of balance, which diminishes the well-being of ourselves, or of any other creature in the planet is to be condemned, no matter by whom or what it is caused.  Essentially, then, the disconnected, materialist approach to knowledge, to our planet, to the cosmos fails to show that we are all responsible for the whole. Creating discord, destruction and disease are evil acts. Can we be confident that their opposites—wonder, awe, reverence for our universe—infuse school curricula? They could.

Third, teach identification, connectedness, integration. Our individualisms endanger the world, and it is necessary for us to identify with our cosmos in order to restore our collective health. In fact, the ‘everything hangs together’ maxim of ecology applies to the self and its relation to other living beings and the Earth. Every living being is connected intimately. We underestimate ourselves by being selfish, for we are much greater, deeper, generous and capable of more dignity and joy than we think. It ennobles us to act as part of the ecology of the universe.

Fourth, teach children not to accept blindly the value-sets other people try to foist on us. Let us put that in a practical way. If the television news disturbs us because it dwells on the latest murder, or on war, or on scandal, it can be turned off. We do not have to accept the priorities being paraded before us. If the stories regularly appearing in the morning newspapers fill us with unease, foreboding or ill-will, we can simply decide not to read them, or at least not at that time.  We have the choice to fill the first half hour instead with the ideas, moods and emotions which will set a right pattern, a constructive mood, for the rest of the day. Similarly, if someone else’s conversation is full of negatives or anger or wrong attitudes, we can refuse to play that person’s particular game and turn the conversation onto something that is wholesome, noble or constructive. We each have this ability to control what we take in and attend to. So we can teach the young the constructive powers of building their beliefs for themselves, and not to accept them second-hand from someone else.

And finally, tell stories, apocryphal stories. Stories are probably the most powerful teaching medium humankind has ever invented. …All great religions abound in stories. They would never have survived unless they had discovered a means of conveying effectively the intangible, intellectually demanding value-frameworks to millions of relatively simple, uneducated adherents. Those shared belief systems become embodied in stories, often about the heroes, heroines and saints who have gone before them, and especially about the founder or founders….What stories, then, are we telling about our futures? There are many, in fact—from science fiction writers, from movies, from TV series. We do not often think of these as image-makers and the conveyors of values, but they are. They are the more important because they are shared; they give more than a private vision, but cultivate in a vast audience a ‘way of seeing’, so that millions of viewers are willing to suspend their disbelief for a period and to allow the persuasive coherence of this fabricated set of incidents to be entertained in every sense as a set of possibilities. Unfortunately, the dominant images of the future in our time are of disaster, decay and the progressive incorporation of human life into machine systems.  So we need to pay attention to the often hidden subtexts of stories and to ask if they are appropriate. Let us tell stories, positive stories, about our futures. 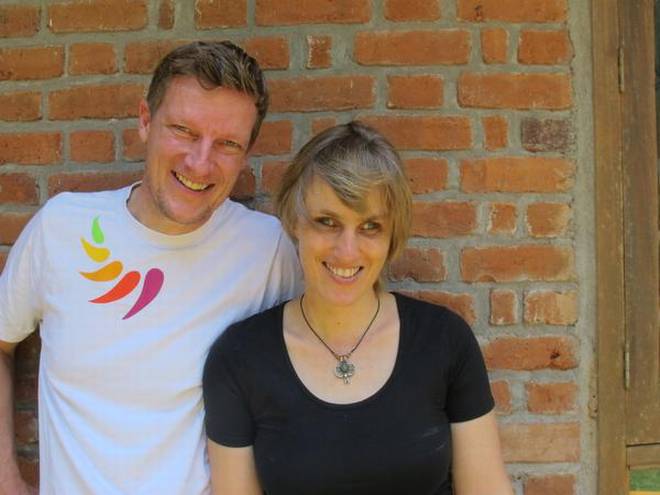 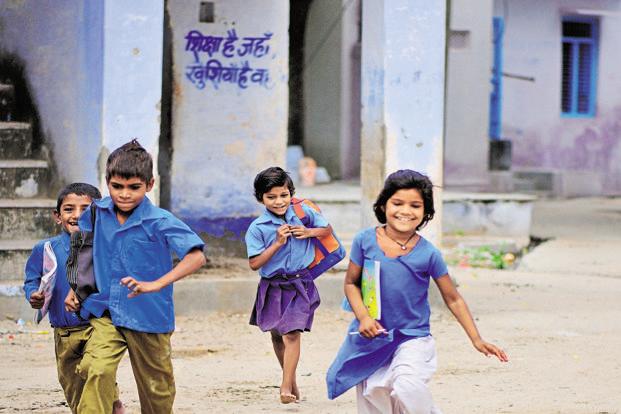 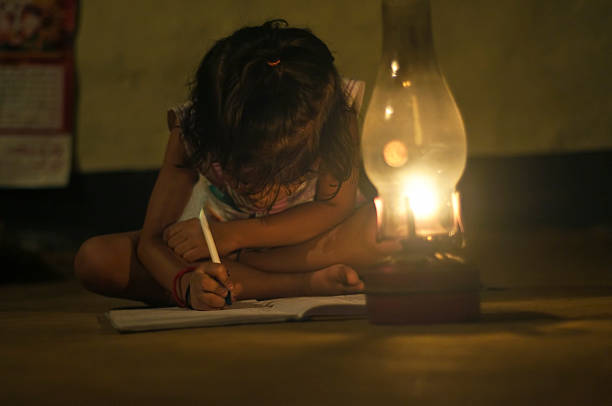 Loving to Read and Reading to Love