EDUCATION | The Directorate of Matriculation of Schools, Tamil Nadu has issued a curricular to schools prohibiting them from collaborating with coaching centers and compelling students to take up uniform career choices. 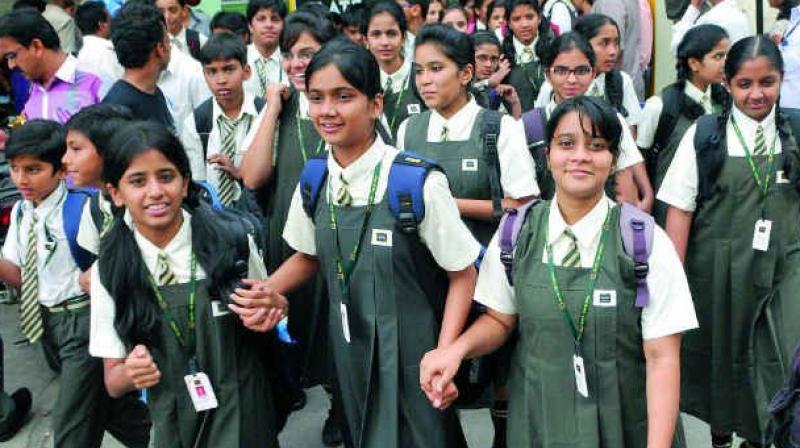 The Directorate of Matriculation of Schools, Tamil Nadu has issued a curricular to schools prohibiting them from collaborating with coaching centers and compelling students to take up uniform career choices.

The Directorate of Matriculation of Schools, Tamil Nadu has recently issued a significant notice to a school which warns them not to force students to join coaching classes. If schools force students to join coaching classes they might lose their recognition. The schools have also been advised not to take additional fees from students for offering additional help.

The notice says that the violation of the instructions will warrant stringent penal action by the Department as contemplated by the Tamil Nadu Private Schools (Regulation) Act, 1973, including withdrawal of recognition.

The Directorate had seen several schools giving integrated coaching from class six onward for competitive exams. The teachers employed to take these classes were teachers from coaching centers and not school faculty. The notice tells schools not to conduct coaching classes during school duration. The circular also asserts that the school cannot promote a single career choice without considering the aptitude of the student.

In the state of Tamil Nadu, the School Education Department has taken a prudent decision. It has issued a notice to schools in the state enabling them to act against forcing students to sit for competitive examinations.

In a country where equality and equal treatment of all streams of knowledge is something one can only hope for, this decision seems to be in the right direction. India is country where engineers, doctors and lawyers are celebrated, even though they but people from the arts stream are looked upon with scorn and disregard. Many pure science students have impure mindsets, as in they assume that an individual’s Intelligence Quotient is low which is why that particular individual has opted for the arts. How illogical and ludicrous!

In a country where students from a tender age are forced to attend engineering and medical coaching classes, without being given the chance to explore several diverse vocational choices- the   choice made by the Tamil Nadu government is a positive effort in the direction. The notice will break the linkage between schools and coaching classes which will lead to rebirth of schools as lively educational arenas. The students will also have a choice to get exposure to various vocations and fields of knowledge instead of being compelled to opt only for singular career options.

It is paradoxical that the great psychologist Howard Gardner, whose theory of multiple intelligences had created ripples in the education and scientific community has not received due acknowledgement of the teaching community.

Freedom to choose one’s subject of choice must also be considered a basic human right. After all, one’s career or occupation is one among the significant life areas the other two being personal area and interpersonal area.

Those who don’t treat all disciplines equally fail to realize the interdisciplinary nature of epistemology. In poetry, one finds mathematics, in history one finds psychology and in literature one finds value education. The list is endless.

Schools must offer free career counseling to pupils after 10th standard. This must take into consideration the pupil’s aptitude, interests and personality characteristics. Based on the results of the counseling process, an appropriate decision must be taken and the field of study that best incorporates all the essential elements must be pursued. In this regard, the recent introduction of Bachelor’s in Liberal Studies by Jain University is a wonderful new initiative. According to the university, the student can take up a variety of subjects which need not necessarily fall under one stream of knowledge like the arts, commerce or science.

The candidate may choose subjects like music, theatre and physics, and will be assigned a mentor to guide him/her through the entire course. This seems like a noble initiative, being adopted from the Western nations. It ensures that one’s passions can be pursued and it permits the student to have an immersive academic experience.

Thus, the sagacious decision taken in Tamil Nadu is a blessing in disguise and one hopes to see many more like this one, paving the way for freedom, equality and liberty in education. For, one has the right ‘to know’ and ‘to know what to know’ in depth.

The significance of this measure is immense because it will help learners to get exposed to a diverse arena of vocational arenas and enable school communities to regain their missing sense of self-respect and dignity. 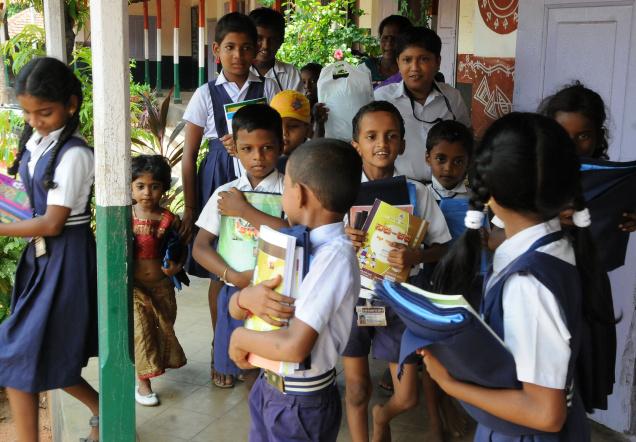 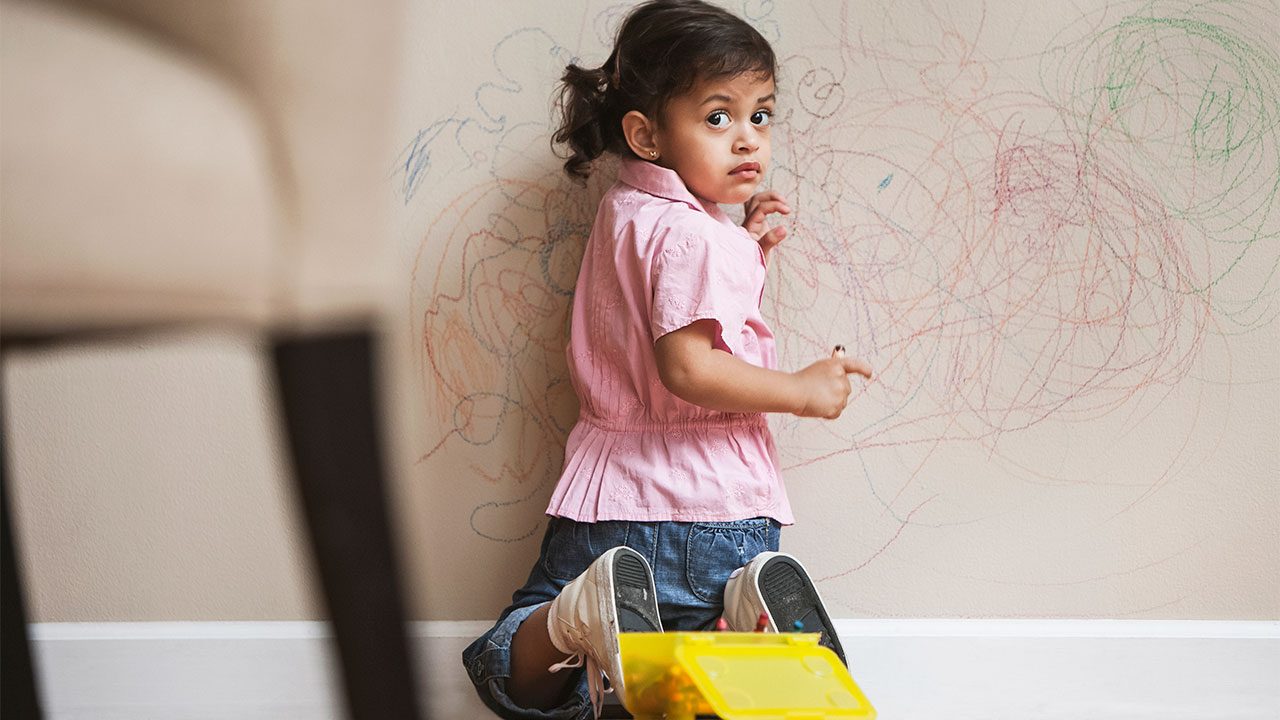 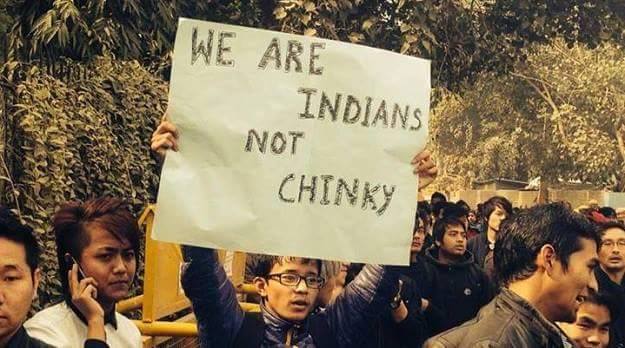