Home - EDUCATION - The Path to Multilingualism Makes Us Enriched
EDUCATION

The Path to Multilingualism Makes Us Enriched

EDUCATION In a multilingual nation like India, it is paradoxical that parents often fear that teaching their children the mother tongue will restrict them from learning English but contrary to apprehension, it has been repeated by linguists that children are endowed with deep linguistic intelligence and can learn several languages at a time. Samhita K is […] 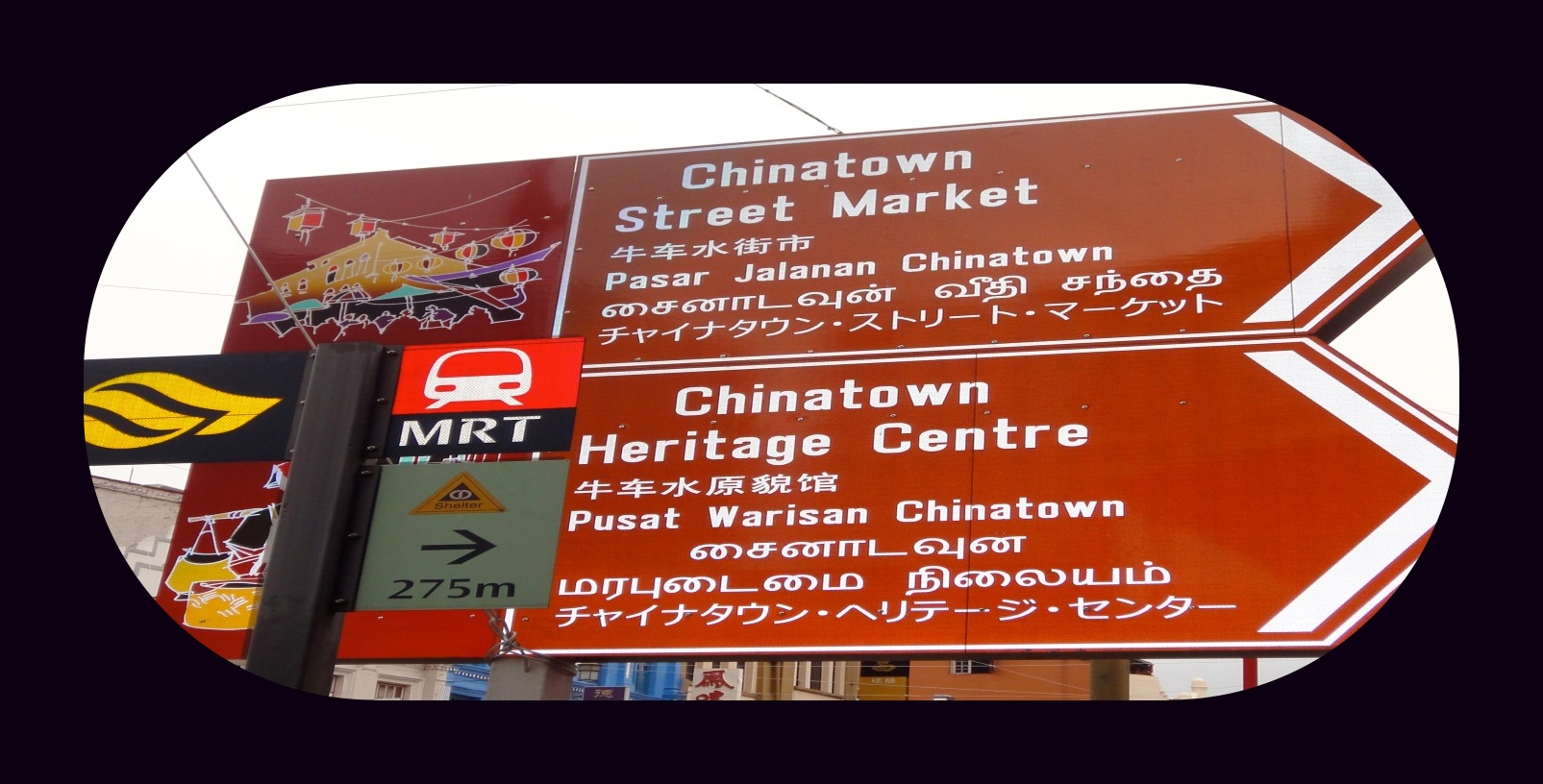 In a multilingual nation like India, it is paradoxical that parents often fear that teaching their children the mother tongue will restrict them from learning English but contrary to apprehension, it has been repeated by linguists that children are endowed with deep linguistic intelligence and can learn several languages at a time.

Samhita K is a French and English teacher at Quickstep English Centre, a language school situated in Bangalore.

Such is the magnanimity of languages. Our country, India is a potpourri of cultures and linguistic diversity. Unfortunately though, when it comes to exposure to the various local languages of the nation, parents hesitate to teach their children their native tongues, and want them to be effective in the lingua franca, that is, English. As a consequence, many children do not know their own parents’ mother tongue very well. India is rich in lingual diversity, consisting of more than 19,500 languages or dialects spoken as mother tongues, according to the latest analysis of a census released in early July this year.

If local languages are compulsorily taught in school, then the children are bound to pick up the language effectively. The recent trend in schools and colleges is that foreign languages like French, German and Spanish are more in demand due to the monetary benefits in the occupational sector.

Generally speaking, a Kannada or Marathi teacher is not given the kind of respect that a French or German teacher is given. Foreign language centers like Alliance Française, Inlingua, ,Goethe-Institute Max Mueller Bhavan are thriving due to their high demand and high monetary benefits given to the teachers.

Raising a child brings with it tremendous anxiety and hope. For both immigrant and nonimmigrant families, the anxiety and responsibility as to how to incorporate bilingualism or multilingualism in their children’s early development may be fraught with many fears based on some unfounded myths.

For instance, parents may fear that their child’s English (or dominant language) will be stunted, that their child will be confused by having to learn more than one language, and that introducing a second language will delay language development.

Despite many studies refuting these fears, they still persist simply because they appeal to what we as adults think of when we think of language learning. One must note though that children aren’t miniature adults and do not follow the same learning pattern as adults.  Nor are they empty vessels waiting to be filled up.  Babies and children are biologically primed to be highly receptive to language inputs. As a result, they have the ability to distinguish between different languages and different sounds.

Some scientific studies indicate that babies as young as seven months old have the capacity to distinguish between phonetic differences, pitch and duration in different languages. They possess the ability for quick language acquisition, which is an evolutionary trait since young children have to learn how to communicate at a young age with their caregivers to meet their basic needs.

On similar lines, adult caregivers naturally and automatically communicate through what one refers to as “baby talk.”  “Baby talk” is universally present in all languages and is defined by the way in which adults naturally converse with babies and young children in ways that facilitate better articulation of language, in addition to varied pitch, repetition, slower annunciation, and expression.

The employment of multiple languages does not in any way hamper language development or stunt its growth in any way.  In fact, multilingualism is the norm for a large portion of the world’s population, what with multiethnic families and people marrying someone from a different country.

In addition, language development in the learner continues in a natural progression irrespective of the number of languages being learnt.  However, every child’s language development is different and varies according to the biological make-up, the amount of external stimulation he/she receives in the early years, the internalization of knowledge, and his/her natural developmental curve.

Thus individual differences cannot be ignored, but one cannot make sweeping generalizations either. For this reason professionals discourage comparing one child to another but instead focus on individual caliber in the child’s developmental curve.

Introducing a second or third language may alter the mix of language focus by the addition of more syntax rules and phonetics to master, but it will certainly not delay the learning of languages. All said and done, one must acknowledge that children may use a mixture of languages as they continue to master different languages.

According to human development experts, this is normal when it comes to language development and it is also quite temporary in nature.  This does not go to say that youngsters learning multiple languages are confused by the different languages, but rather that they are figuring out the logistical differences between the languages they are learning.

This makes code switching between the languages much more easy and swift. As linguistic intelligence progresses, the child will be able to effectively communicate in any one of the languages at one go depending on the person he/she is speaking to and the language in question.

On the contrary, mixing both languages is common when both the learner and the interlocutor speak both languages. It is to be noted that this process of mixing languages does not depict regression or problems in language development, but it is rather an advanced form of expression and communication.

Parents can enhance the linguistic capabilities of their child by being patient, observing the child express himself/herself without intervention, and judge if the child is comfortable communicating in more than one language.

Thus, language development of a child is a learning stage for both the child and the parents. It is intellectually enriching, fun, and a memorable experience for the entire family.

The right kind of advice and support during this crucial stage can result in optimal learning, and can pave the way to the child becoming a polyglot. This multilingualism can help reap benefits throughout the life. 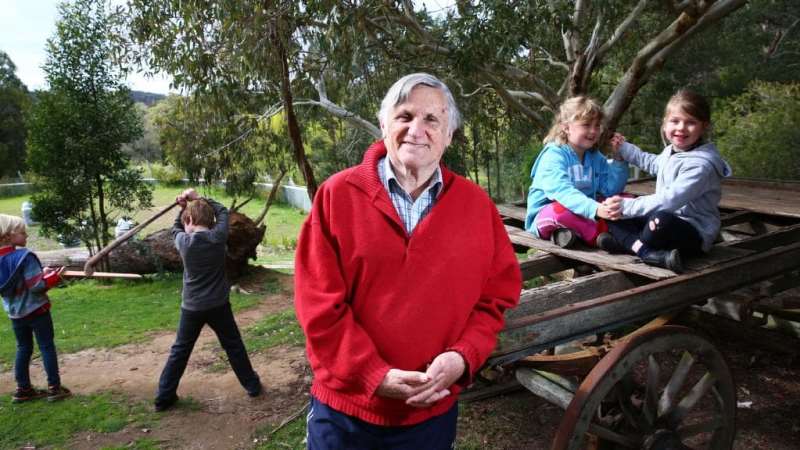 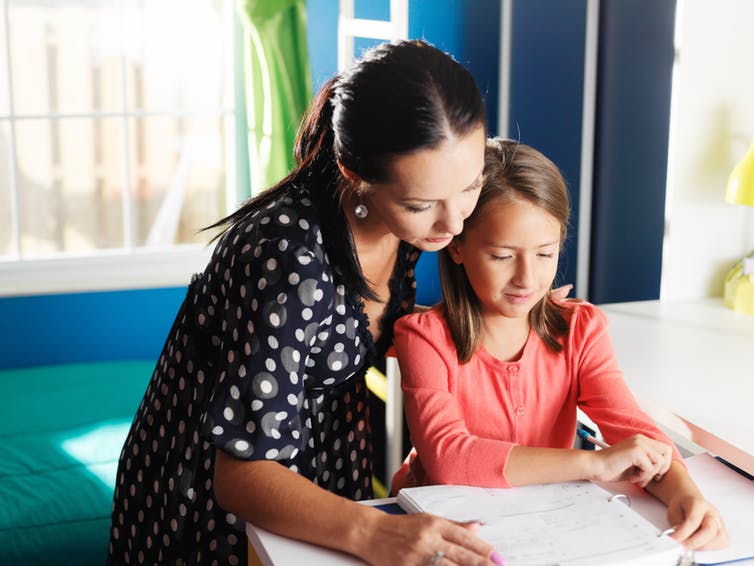 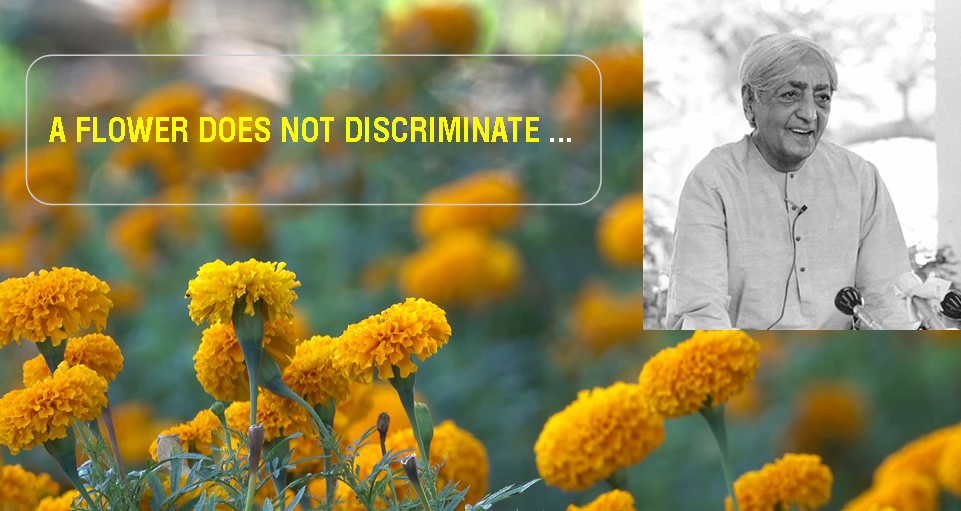 A flower does not discriminate …