REPORTAGE | The Hidayatullah National Law University witnessed the resignation of its vice-chancellor after sustained student resistance and a short-lived hunger strike. The students protested against inflexible hostel and library curfew timings and a vice-chancellor alleged of malpractice and corruption.
Sundaresha D. S.

The Hidayatullah National Law University witnessed the resignation of its vice-chancellor after sustained student resistance and a short-lived hunger strike. The students protested against inflexible hostel and library curfew timings and a vice-chancellor alleged of malpractice and corruption.

Hidayatullah National Law University has become the centre of controversy since August 2018. The university is located in Raipur, Chhattisgarh.  The students of the university started protesting in August this year when their demand to extend the curfew timings was not addressed. Another issue that had perpetually been raised by these students was the demand for the resignation of their newly reappointed VC alleged of corruption and poor administration.

Placing the events in context

The first round of protests that had been sparked off in August this year was aimed at having the VC removed due to the charges of misconduct, improper dealing of sexual harassment case, corruption and mismanagement. Another important demand of the students was to have their curfew timing extended.

The Chhattisgarh High Court had earlier ordered the VC Dr. Sukhpal Singh to be removed immediately from his university post.  The students felt the need to reassert the fact that the restrictions of time imposed on the girl’s hostel and the timings of the library ought to be changed. The protest of the students did yield results but their happiness was short-lived as the Supreme Court issued a stay order on the High Court’s judgement and Dr.  Sukhpal Singh has been reappointed again as the VC of the university.

Once again students resumed their protest against the VC and the administration. This time the students called a hunger strike beginning 1st October. The vice chancellor of the University, Dr. Sukhpal Singh has agreed to resign from office on the very first day of the hunger strike.

The university students met the Chancellor of the university and conveyed their demands to the Chief Minister of Chhattisgarh. The students decided to undertake the hunger strike to make their demands widely heard and issued an Open Letter asking people across the nation to come in their support. The letter has received widespread support throughout the nation. As a result of this sustained student movement, the VC has been forced to step down.

The last four years have seen a tremendous amount of protest taking place in universities across the nation. The student community has made its voice heard in all corners of the country and enabled the democratic culture of the nation to be revived once again. It is thought provoking to see how the students have raised issues that are both context specific and of relevance to the nation as a whole, from denial of fund to public universities, privatisation and fee hike, caste and bureaucratic oppression of students, sexual violence and administrative silences to the issues of the Dalits, women and the marginalised- it is the student community from our universities that has raised and enlivened the debates in the democratic arena.

From Jawaharlal Nehru University, Hyderabad Central University, Manipur University, Jadavpur University, Aligarh Muslim University to Tata Institute of Social Sciences we see the rising disillusionment among the student community. The recurring pattern that can be seen in all these protests is that of the emphasis on issues that impact the ordinary citizen of the nation and issues that for long have received insufficient government attention. 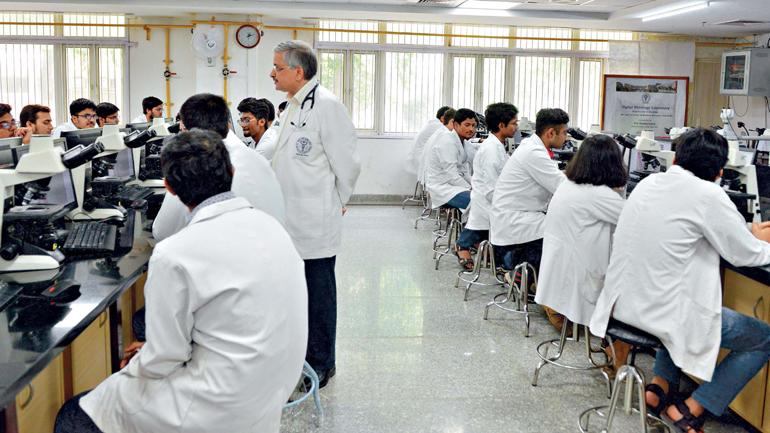 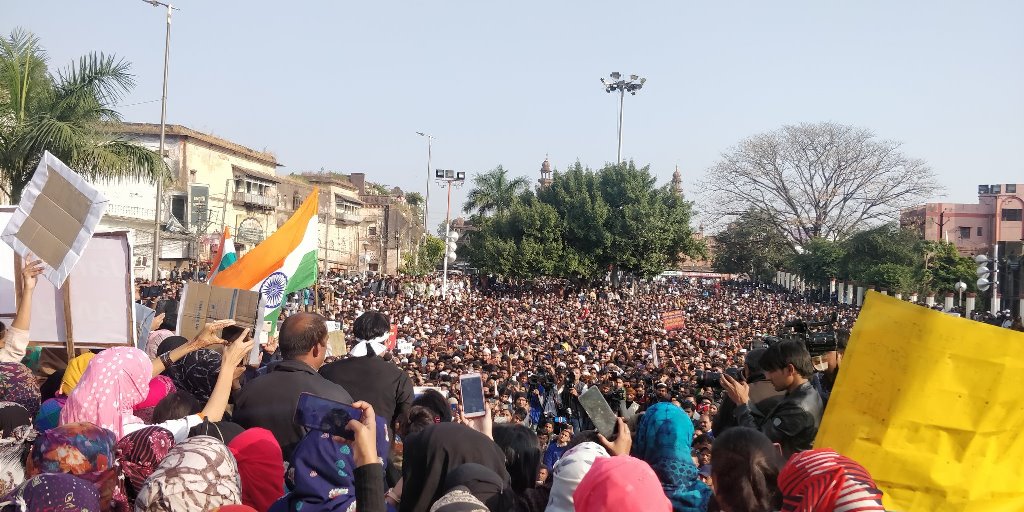