Home - EDUCATION - It’s Tough to Convince a Bird, that it is Free
EDUCATION

It’s Tough to Convince a Bird, that it is Free

Jonathan Livingston Seagull is a classic which will continue to remind us that we can cooperate or compete, remain bored or explore the highest skies- it all depends whether we have prepared ourselves to acknowledge that we are essentially free beings. 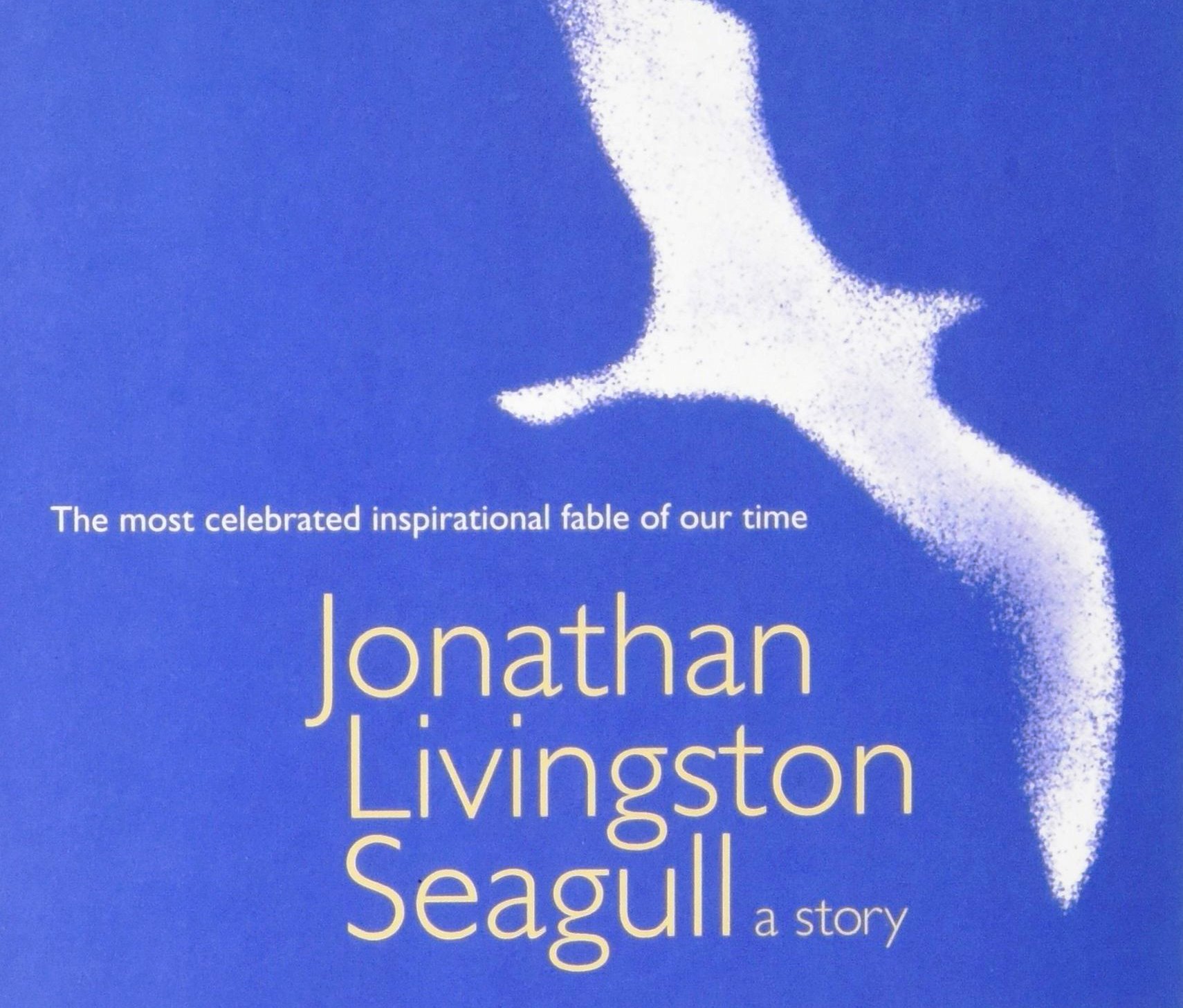 By Arvind Rajeev is a Painter based in Mumbai.

“Don’t believe what your eyes are telling you. All they show is limitation. Look with your understanding. Find out what you already know and you will see the way to fly.”  -Richard Bach

It must have been thought about by all those who think education differently that whether it is possible to come up with a system that is not competitive but brings out the best possible in a person?

We are made to believe by the education system that education or learning can only be meaningful if it has an element of competition as people are not motivated if they don’t compete against each other.

No wonder inside schools we see competitions of all types whether it is in academics, extracurricular activities, sports and athletics. The notion that somebody has to be the loser in order for somebody to become the winner is so much taken for granted that we have not gone ahead to explore any alternative possibility of bringing out the best in people without asking them to leave behind somebody in order to go ahead.

As somebody who is deeply intrigued by the potential of teaching children differently and exploring methods of cultivating cooperation rather than competition in the child’s heart I came across a beautiful book called ‘Jonathan Livingston Seagull’ by Richard Bach.

The book is indeed a classic and a treasure-trove for all those who dream and want to generate the seeds of collective and societal enriching educational endeavors. Should an individual’s life be limited to living for the immediate career, the family and for procreation?

Has a man no other function than to live and die and do the compulsive daily chores between the two?

Richard Bach’s enlightening tale takes us on a journey that most of us are afraid of taking- that journey which takes us to a pilgrimage that lies within.

“Why is it,” Jonathan puzzled, “that the hardest thing in the world is to convince a bird that he is free, and that he can prove it for himself if he’d spend a little time practicing? Why should that be so hard?”   – Richard Bach

The story is technically about this seagull named Jonathan Livingston, who unlike other members of his community is not happy merely with a life that rotates around finding food.

He understands that finding food is an important act for the sustenance of the community but asserts that even the life of a seagull is much more than the pursuit of food.

In his disillusionment with the limited life, Jonathan learns to fly to the horizon, practice the intricate act of diving and surging up, having great control over his wings and body balance and by practicing perfection that hardly any bird from his community had aspired for.

Thus unsatisfied with flying for food and believing that in a seagull’s life flying is nothing much but a means of attaining food- Jonathan learns that flying is life itself.

Through the metaphor of flying, Jonathan learns the higher dreams of life and begins to find fulfilment in listening to the calling in his heart.

For this, Jonathan has to go through discouragement by adults, anger of parents, mockery by contemporaries and a non-conducive environment that discourages him for being ‘unique’.

He breaks free from his society and becomes the best at what he loves. The story of Jonathan tells us that people don’t have the same dreams and aspiration and thus when society compels them to fill a uniform cast, it is injustice.  Jonathan’s journey reminds us that it is important for each person to have the opportunity to make the most out of his/her life and most of the times this may require us to go against the society.

Richard Bach’s story isn’t just about the Seagull but it narrates the life trajectories of each and every person.  It is not often that society understands that people are different and their dreams are unique therefore to judge them on a standardized scale is suicidal.  Imagine, what would happen if we asked a Cheetah (the most talented in speedy racing), a fish (an agile swimmer), an eagle (a keen flyer) to ‘compete’ against each other in an exam that would require them to run a distance of 2 miles.

The problems of this standardised testing would be that we are testing all the animals on a parameter that is partial towards the cheetah and is indifferent to the qualities of the eagle and the bird. When the cheetah wins the race, is it justified to argue that the eagle and the bird are failures or will it be justified that we acknowledge that the very pattern of testing was improper and inclined to the qualities of one?

The important lesson that this book teaches us is that no two persons should be compared; we shouldn’t compete against each other but help one another to grow.

Not every child is great at mathematics and science and each has some unique talent whether it is writing poetry, sitting quietly for hours and listening empathetically to people, singing beautiful melodies, sculpting or photography.

When we tend to use the standardised scale to measure qualities that are essentially different, we continue to fail our children.  Jonathan Livingston Seagull denied the chains that society tried to assert, he wanted to fly and it enabled him to discover his inner qualities.

In the later part of the book, when Jonathan has become an ace flyer he returns back to his roots and shares his wisdom with the community.

He wants his fellow seagulls to aspire, to break societal patterns and to explore the unexplored skies.

I am greatly inspired by this novella because it leaves me with hope and an acknowledgment of the immense scope that the field of education has.

It can teach us to cooperate or to compete; it can make us submissive or creative. It is a moment to rethink our educational priorities. 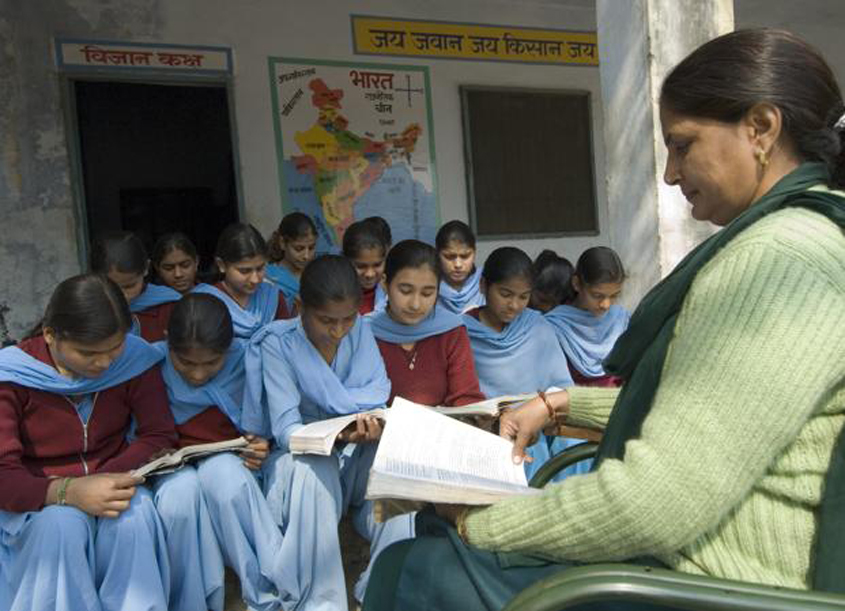 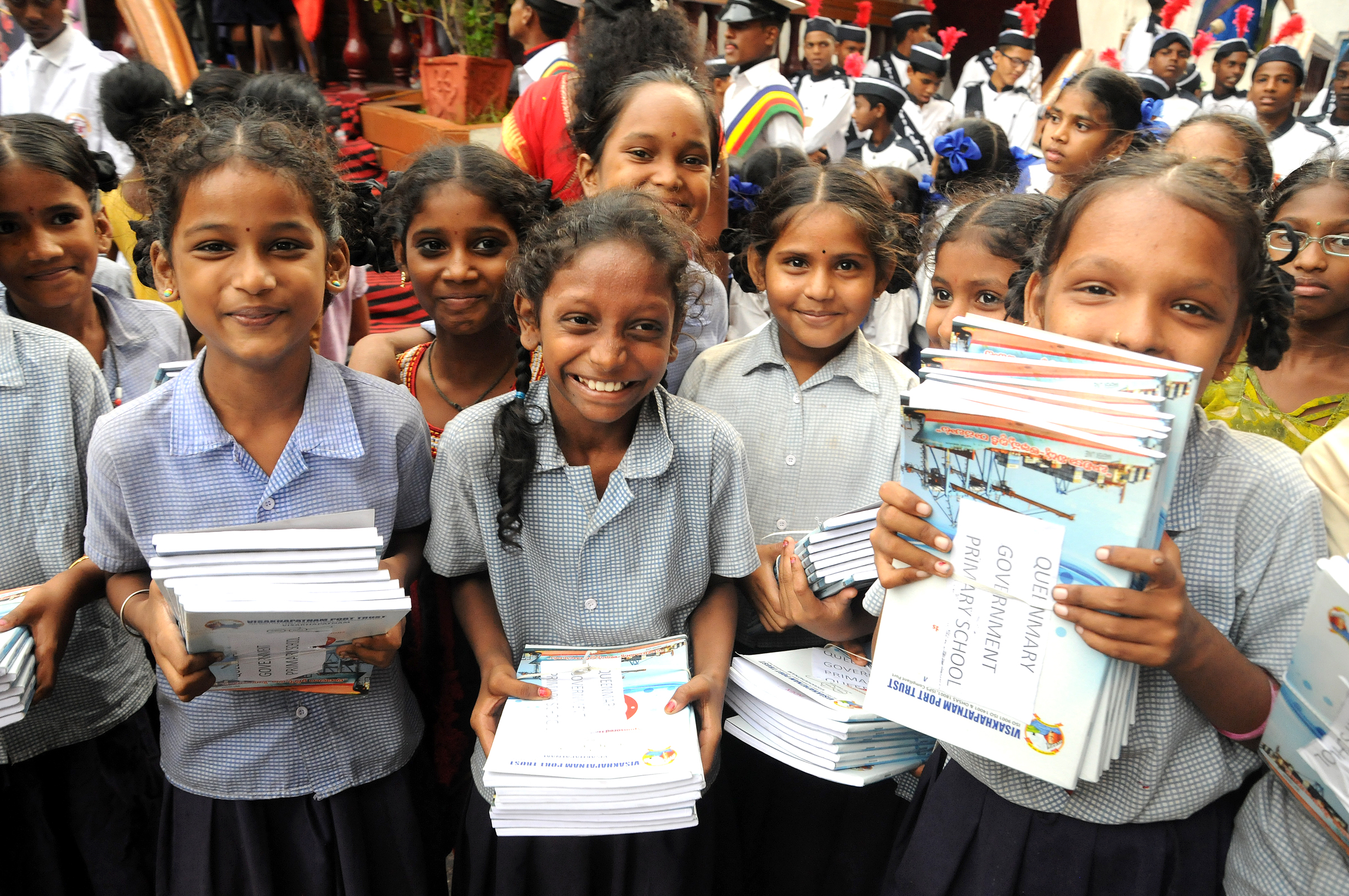 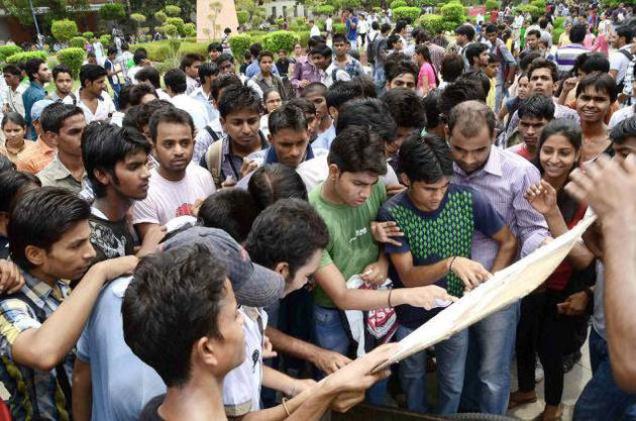 A Call to End the Violence of Ninety-nine Percent