The condition of Anganwadi and ASHA workers is a story of commitment amidst hardship. These are women who have committed themselves to working for rural healthcare but find their own lives in distress. 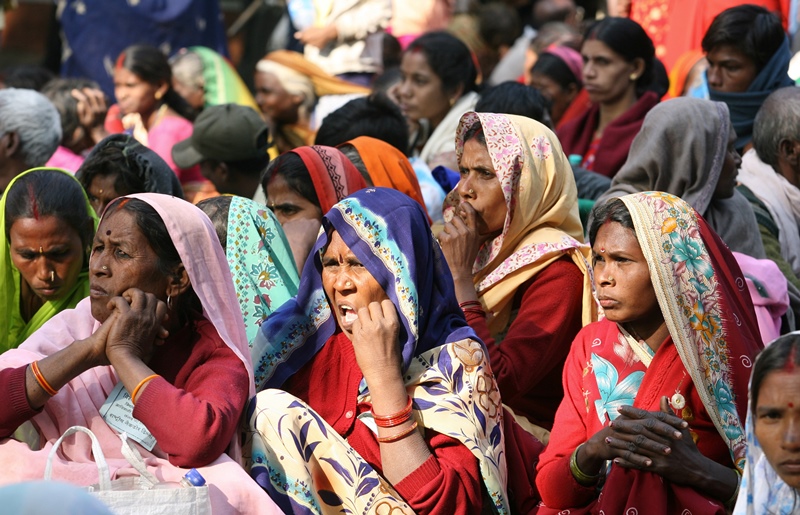 The condition of Anganwadi and ASHA workers is a story of commitment amidst hardship. These are women who have committed themselves to working for rural healthcare but find their own lives in distress.

“I have no fixed timings as far as my work is concerned. I have to attend to women giving birth or having other medical emergencies at odd hours of the day and night. I have to commute on my own or wait for some available public transport. No transportation facility has been provided by the government and the places I am compelled to visit are mostly quite remote and it is very difficult for me to find transportation especially at night.”

Who are the Anganwadi and ASHA health workers?

Anganwadi workers and Accredited Social Health Activists (ASHA) are the key workers who help in implementing government programs related to women and child care in remote parts of the states. They work in close association with the public health workers of the state to ensure adequate women and child development.

As per the guidelines laid down by Ministry of Women and Child Development, an average Anganwadi worker is entitled to works like showing community support and active participation in executing government programs, conducting regular and quick surveys of all families, organising pre-school activities, providing health and nutrition education to families especially women, educating parents about child growth and development and various other community education programs.

Accredited social health activists are community health workers instituted by Ministry of Health and Family Welfare, with an agenda of 1 ASHA health worker in every village, as per 2013 survey presently there are a total of 859,331 ASHAs in India (excluding the states of Himachal Pradesh, Goa, Puducherry and Chandigarh, ASHA health workers act as major communicator between Health Care Systems and the rural populations in India.

With such important role and responsibilities to deliver, in difficult yet remote terrains of India, their work is a demanding one.  Although Anganwadi workers do have fixed hours at work but the job of an ASHA worker goes on throughout the day with no fixed hours. With very little government support, they continue to work in this way.

On an average an Anganwadi or ASHA health worker is paid an honorarium of R.S. 3000/- a month and since it’s an honorarium and not a salary, they aren’t entitled to any other benefits of a government job.

Now these workers are not even considered as full-time employees, although they do work as across the time span of the day. They are known as voluntary helpers, and hence are deprived of additional perks or emoluments by the state. The remuneration which they get is shared between the Centre and the State on 60:40 ratios respectively, and hence the payment varies from state to state. The fact that they aren’t considered as government employees and rather voluntary workers also puts them in a rather disadvantaged state.

The honorarium which they receive is nowhere near to the amount of labour which Anganwadi worker or the ASHA worker put in, every day and for six continuous days every week at their job. They from the government did demand to increase their wages and also their employment status, but the government is blinded towards their hardships which these workers face every day, at least the current  increase in payment does not point out towards it. The job which they do on a daily basis is important yet hectic, and in a country like India we do need more and more Anganwadi workers and ASHA workers to help the government in ensuring their public delivery targets are met appropriately and community health is ensured. Poor remuneration adds up to the discouragement of the worker to work efficiently, as although with their work they might help in uplifting others but they are unable to do anything for themselves, not even fulfil their basic needs. It is very important for the government also to realise the same, that if not luxury but at least their remuneration be fixed by an amount such that they can perform their work meaningfully and sustain themselves in the long run. 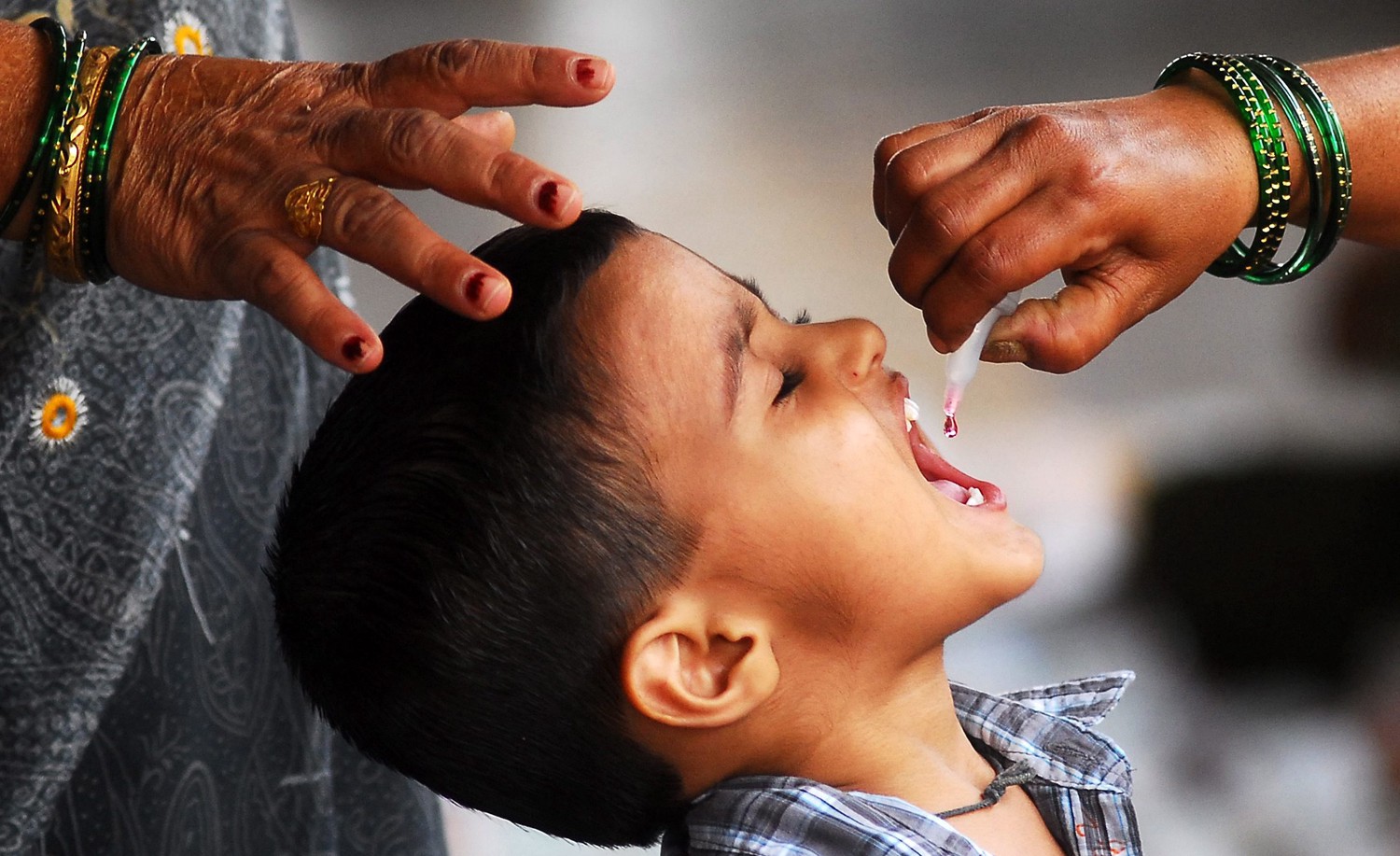 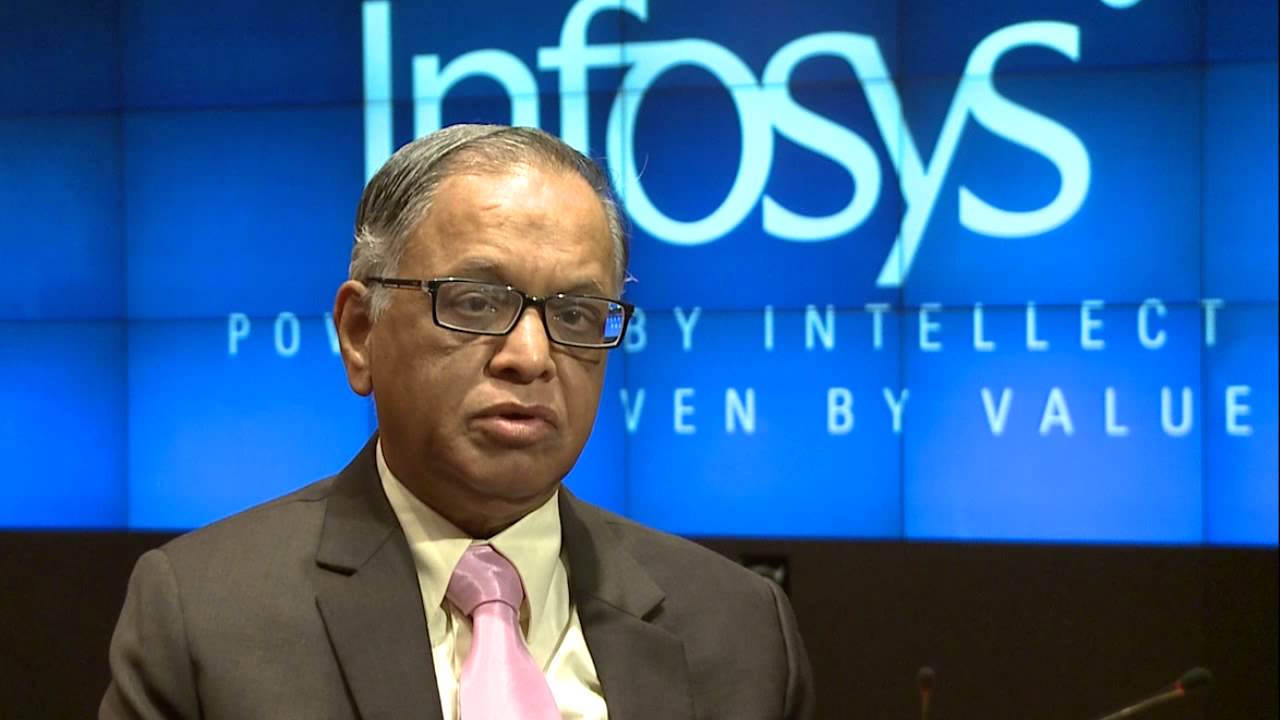