Making Sense of the ‘Real’ Through Marx and Sartre

EDUCATION
It has been two centuries since Karl Marx was born but his vision and foresight continue to be of significance in our age. The piece walks us through an exercise of making sense of reality with the help of Marx and existentialist- Marxist thinker Jean Paul Sartre.

It has been two centuries since Karl Marx was born but his vision and foresight continue to be of significance in our age. The piece walks us through an exercise of making sense of reality with the help of Marx and existentialist- Marxist thinker Jean Paul Sartre.

Samhita K is currently a French and English teacher at Quickstep English Centre, a language school situated in Bangalore and deeply  passionate about Trans-personal Psychology.

One of the central questions surrounding the human life is the need to understand the world that they inhabit. Humans do not find peace unless they are able to make sense of their surroundings, to understand why something unfolds the way that it does, what constitutes morals and ethics, what makes human relationships sustain or wither away and how must one understand the reality that they are engulfed by. The need to make sense of the reality around is of key importance to the human mind and several theories whether we talk about Marxism, Existentialism, and Feminism, Critical Theory or Post-Modernism enable us to look at the world that surrounds us and make sense of it.

All the theoretical perspectives look at the same reality but from different angles, thus when we wish to enlighten our minds with a wide range of theories, our thought process grows and expands intensely. It is in the pursuit of making sense of reality that I wish to speak about some of the important observations that I have arrived at.

What is the quintessence of reality? Is reality constructed or concrete and constant? Perhaps reality is different for different people. If one draws the analogy that people are like snowflakes, each person is unique in his/her own idiosyncratic way.

Each one of us has a certain “logic bubble” (de Bono, 1979), which owes its existence to upbringing, experiential learning, genes and the environment.

Thus, every individual has his/her perspective about life, the world, and reality. New ideas and novel ways of perceiving the world lie outside this “logic bubble”. Each person has a subjective life, based on the perception of the external world. This subjectivity is what neuroscientists term “qualia”. Qualiais like an Aadhar number, which contains the characteristic elements unique to an individual. Anything apart from the boundary of this quale becomes the ‘Other’.

The limitations of this distinctive thought process mean that anything that is not recognized by it or is alien to it, is termed the ‘other’.

Harjeet Singh Gill, professor Emeritus of Jawaharlal Nehru University contends that each person is the Reason of the Being—‘other’ just as the ‘other’ is his/her reason of being. For contemporary Marxists, people are chaotic representations of the ensemble. Every act is reduced to generalizations that can be categorized into specific compartments.

Actions are compartmentalized and labeled. Contemporary Marxism does not have the ‘hierarchy of mediations’ which is indispensable in order to comprehend situations and people’s interactions. Jean-Paul Sartre remarks that contemporary Marxist critics merely deal with adults who are ready-made and ignore individual psychic elements and developments. Sartre makes an extremely poignant statement when he says that Marxist critics do not realize that there exist structures within a structure that are responsible for revolutions within a revolution.

Earlier in 2018, while delivering the Jean-Paul Sartre Memorial Lecture at the international conference on Karl Marx in Patna, Professor Gayatri Spivak reinstated that Marxism needs to be “re-imagined” in modern times. She emphasized that our thinking must become more flexible and that we must attempt to change Marxist philosophy.

How should one think about Marxist theory on Karl Marx’s 200th birthday?

Marxist analysis is of significance even today because of the remarkable contributions by eminent philosophers such as Jean-Paul Sartre.

Marx’s concepts of “objective illusion” and “false consciousness” have been areas of neglect in the past. The concept of “the outer form of things” is a pioneering contribution with respect to observations and the positions of observation. Marx’s method of analysis influenced diverse disciplines like history, economics, literature, art, sociology, anthropology, aesthetics and even psychology. In remembrance of Karl Marx, humanity celebrates and lauds an intellectual man, whose work resonates with the issues of the 21st century, offering invaluable insights.

Thus while it may be inadequate to deny the fact that despite its foresightedness and vision, the ideas of Karl Marx need to be renewed to meet the demands of the present times but what cannot also be denied is the fact that Karl Marx will continue to be one of the greatest theorists the world has ever produced.  The way that Marx pointed towards the injustice and inequality in the social world due to exploitation of the proletariat by the bourgeoisie and his contribution of a series of concepts and terminologies that equip us to make sense of this reality will continue to remain relevant for a long time to come. The world will for a long time hold dear the legacy of a thinker and philosopher such as Marx. 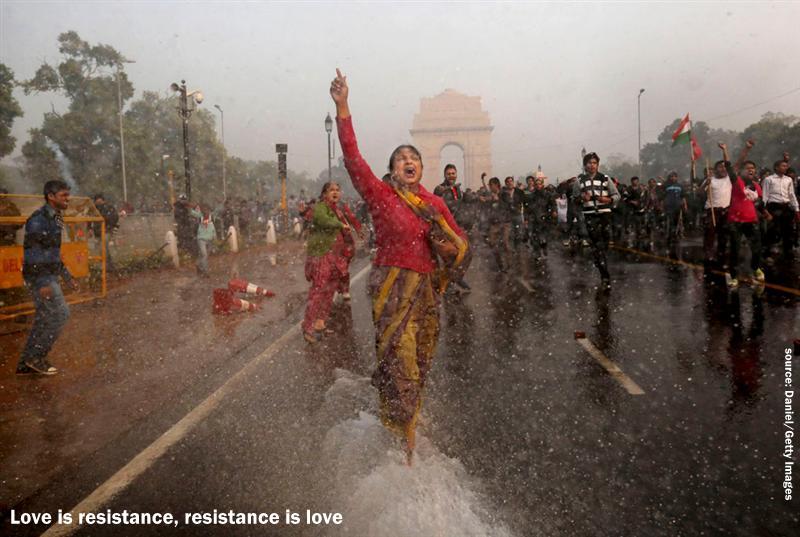 In Search of Abundance: Towards a Pedagogy of Love and Resistance By Prof. Avijit Pathak 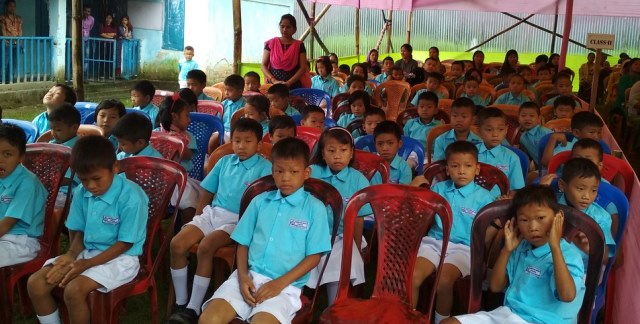 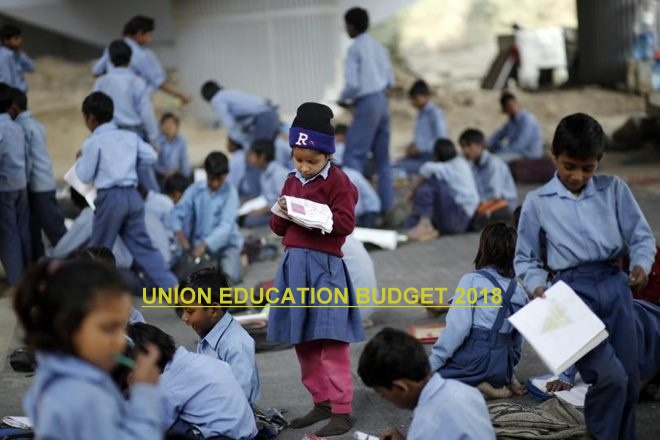 Denial of Adequate Resources: a Serious Concern in School Education