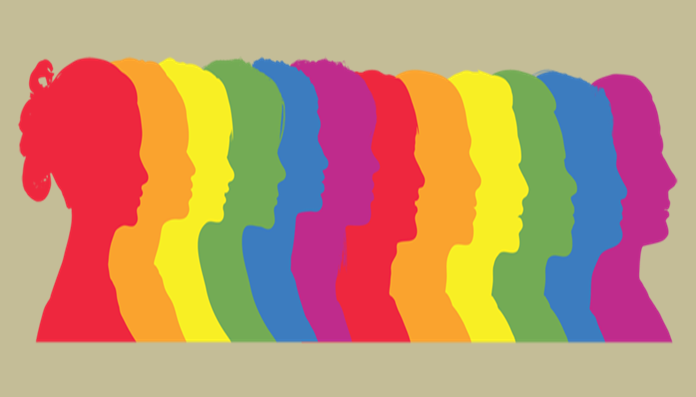 ‘ The Pink List’ is a list of Indian politicians contesting the on-going Lok Sabha elections, who have shown support and worked towards integration of the LGBTQ community and their representation in Indian politics.

Katyaini Yadav is a Gender Rights Activist based in Delhi.

While India still has a long way to go before it can truly become a society which accepts people despite their varied sexual inclinations, what cannot be denied is the fact that the historic move to scrap Section 377 that criminalised homosexuality was a landmark moment. This legal measure cannot be seen as a sufficient move to bring about total societal transformation but what also cannot be denied is the fact that, it did pave way for the state’s recognition and protection to the homosexual community in India.

The narratives and the issues faced by the homosexuals in India have found a legitimate space in the media discourses around us and today it has become far more easier to talk about alternative sexualities that it had been years ago.

What is also remarkable is that many political leaders and political parties have extended their appreciation for this historic move and have seen it as an important step towards social change. The LGBTQ community has now begun to be seen with far more legal validity and societal respect than it was seen decades ago.

It was in December last year, that Trinamool Congress’s Derek O’Brein had made a promise to not allow the Rajya Sabha to pass the Transgender Persons (Protection of Rights)Bill, 2016. Later, Congress leader Shashi Tharoor also advocated the cause of LGBTQ rights. What is established here is the fact that while many national level leaders are advocating LGBTQ rights, there are also many leaders from the LGBTQ community itself who are contesting the on-going Lok Sabha elections. It is paradoxical that despite legal measures and political acceptance, no0t many of us know about such leaders.

Three young scholars from various universities have come together to create an awareness about the LGBTQ candidates contesting these elections. The three youngsters are Anish Gawande, Devina Buckshee and Smriti Deora.  These three young people have compiled a list of all the LGBTQ candidates contesting for the Lok Sabha or other leaders who have supported the rights of the community. The list has been called ‘The Pink List’. The names compiled in this list are of candidates across party affiliations. The point that they assert is that it is very difficult to understand where our leaders stand on the queer question and what their views on queer representation in Indian politics are- so the list makes sure that this significant issue is not neglected in these elections.

The other important purpose behind this list is to allow candidates from across party lines to come together and think on queer issues. What is important to know is the fact that queer issues are not just confined to the metros and the elite sections of the society. We need the support of regional parties and grassroots movements too in order to make queer representation possible in Indian politics. ‘The Pink List’ has divided candidates into four categories- Trailblazers (leaders from within the LGBTQ community contesting the elections), Change-makers (Those who have contributed to transformation of LGBTQ lives), Outspoken Allies (Those who have spoken against Section 377 and against the Transgender Persons Bill, 2016) and Allies ( Those who have supported Shashi Tharoor’s Bill to scarp Section 377)

The lists is also an attempt to recognise the efforts made by Indian political leaders and make people aware of where LGBTQ representation stands on India’s political map. It has been planned by the group that they will keep expanding and updating the list and engage with political parties to make Indian politics a more inclusive space.