Heavy monsoons have generated tremendous havoc for the state of Assam, as floods displace more than a million and kill at least ten.

Assam as a state has been known to suffer from heavy floods annually because of torrential rains and displace lakhs of people annually. Image : Twitter

ASSAM | The heavy monsoon rains have brought in havoc for the states of Assam and Meghalaya. The state of Assam has been estimated to have displaced a population of over one million people. The floods have brought about not only a threat to life and livelihood but also endangered people’s access to basic amenities and health care facilities.

The past seventy two hours have seen unprecedented rainfall and flash floods in the state and the concerned authorities have issued warnings saying that the situation will only worsen with time. The main culprit for the floods is seen to be the mighty Brahmaputra River that has been swelling due to the constant rain since the last few days. The river which flows from the Himalayas into India and then through Bangladesh has overflown and burst open into the banks, taking into its ambit nearly 2,000 villages in Assam.

Assam as a state has been known to suffer from heavy floods annually because of torrential rains and displace lakhs of people annually.  Assam is on the alert due to heavy rains for the next couple of days before the situation finally becomes normal in the state.

The flood situation in the state of Assam has been consistently worsening. The flood has wrecked massive havoc in the state as river Brahmaputra has crossed the danger mark even within the state capital of Guwahati. It has been reported that the water level is rising at a rapid rate of 3com per hour in Guwahati.

The river Brahmaputra crossed the danger limit today. It is feared that the rising levels of water can be life threatening for the people of Assam. It has been reported that so far 11 people have lost their lives due to the floods this year.  Moreover, 31 out of 33 districts of Assam have been affected by the floods.

Prime Minister Narendra Modi has spoken to the Chief Minister of the state Sarbananda Sonowal and taken stock of the situation in Assam. The Centre has assured the state that it will get all the assistance required to recover from the flood.

The state of Meghalaya too is suffering flood havoc and it is believed that more than 1.14 lakh people across 164 villages have been affected by the floods. 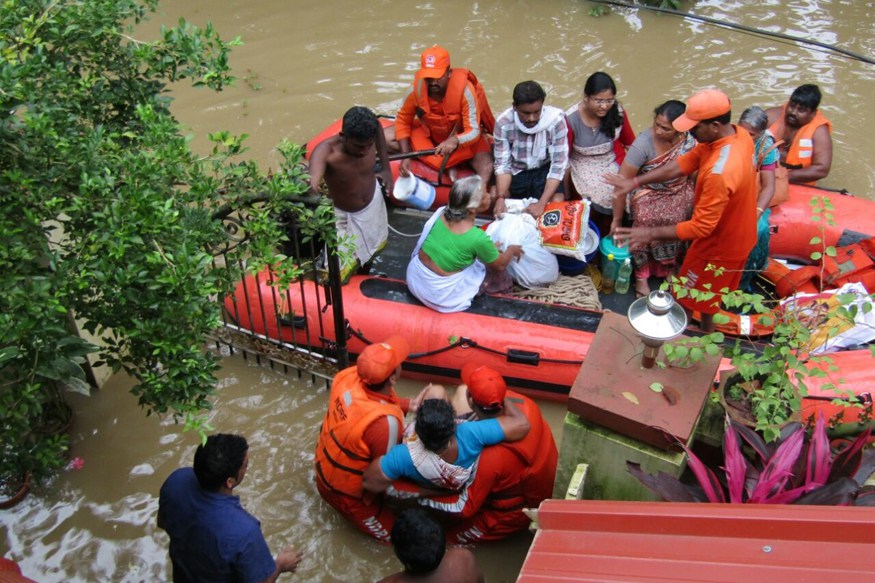 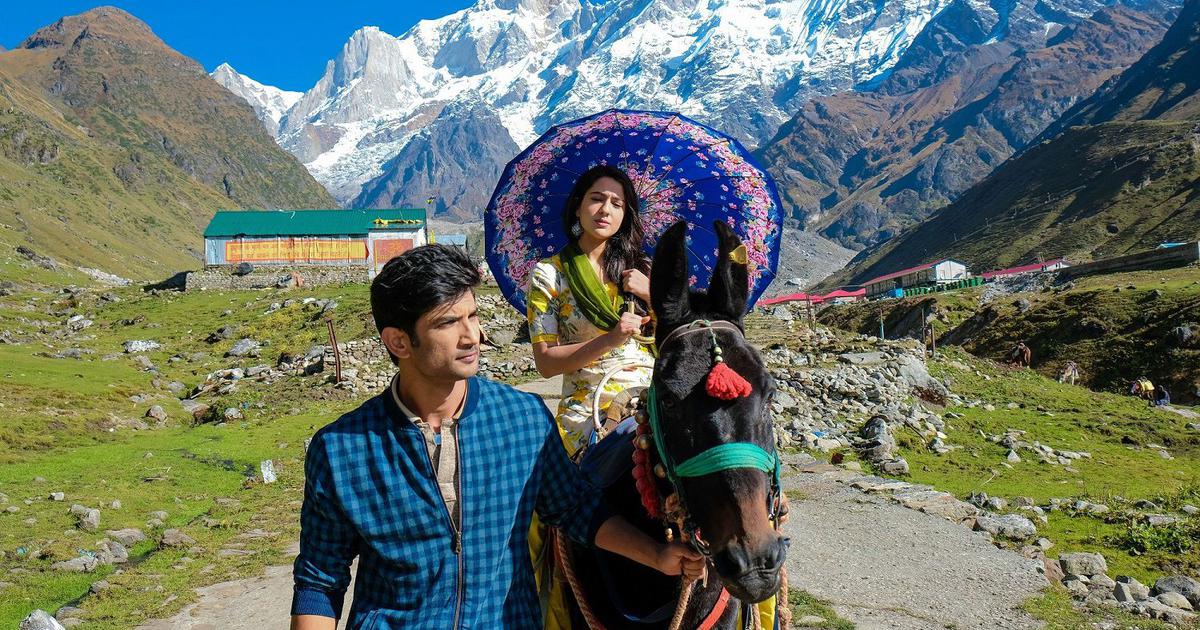 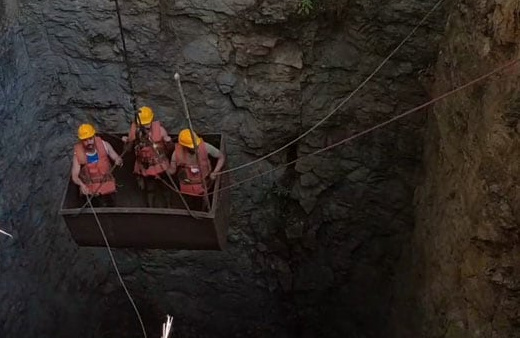