Home - ANALYSIS - Straight to Normal: My Life as a Gay Man- A Book That Challenges Stereotypes, Reaffirms Hope
ANALYSIS| CULTURE

Sharif Rangnekar’s book Straight to Normal: My Life as a Gay Man, is an experiential account of his coming out story as a gay man and the many challenges that life threw his way. 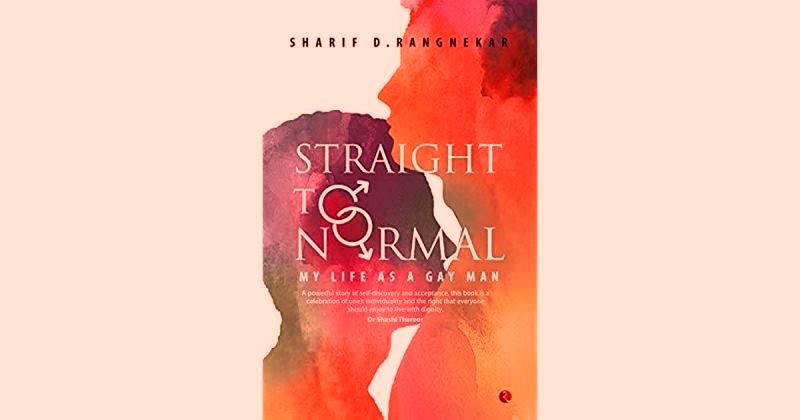 One of the major problems that gay people in a society such as India face is social boycott and ridiculing that often renders it almost impossible for them to live in peace. This happens once a gay person is open and assertive about their sexual identity but there is a far bigger problem in being able to come out in the open. Despite legal flexibilities and acknowledgement of gay sexuality, the lives of gay people continue to be difficult.

Given these structural constraints and the lack of societal acceptance, when a genuine and heartfelt book is written by a gay person on the problems, dilemmas, questions and anguishes that his journey of accepting his sexuality and coming to terms with it involves, it is sure to be appreciated by not just members of the gay community but also by all those who strive for a sexually more accepting and sensitive world.

Sharif Rangnekar’s exciting book ‘Straight to Normal: My Life as a Gay Man’, is a contribution to gay literature that has come out to empower and give strength to several gay voices.  Breaking free from the taken for granted fact that memoirs are written in the autumn of life and one looks back at their achievements and the major moments in their lives in such memoirs, the current trend in gay biographies has been towards encouraging gay people to tell their story when they are quite young.

In fact, in two of the latest gay memoirs written by gay people in India, No One Else: A Personal History of Outlawed Love and Sex (2015) written by Siddharth Dube and now Sharif Rangnekar’s book are all examples of challenges the norms when it comes to gay memoirs.

Both these books are written by their authors when they are young and at the prime of their lives and careers. These gay men tell their stories of coming out when a man loving another man was seen as nothing less than a crime and hence there was a great degree of danger involved. But what makes these books even more meaningful is the fact that for both Dube and Rangnekar, being gay is not just about being concerned about issues that are considered as gay issues but also being equally concerned about the larger worlds around and working with concerns that any person of their day and age would have. This makes it possible for even the non-gay/ straight reader to understand that quite unlike what the media would like us to believe, even gay people think beyond clothes, their gay parades, their sexuality or Article 377- they think about culture, politics, cinema, environment and development too and with as much intensity as possible.

Rangnekar’s book is a quick read and easily resonates with the lives of gay men in India and often instills a hope that is much needed. For many people who expect that gay lives are just about rejection, hatred and ridicule –this book might prove a disappointment because it hardly carries an illustration that is negative whether we talk of boycott by friends, refusal of family or social neglect. It lacks the melodrama, the negativity and the disillusionment but what makes the book so approachable is the fact that it is believable, relatable and awakening.

Rangnekar’s book is a memoir of what he went through as a gay man, and what will not be incorrect to assert is the fact that thankfully he did not have as bitter and as negative an experience that many of his other gay counterparts may have gone through. His book is life affirming and full of optimism. To the reader of this book, it may often look like Rangnekar is projecting as if the life of gay people is easy and that by not speaking as expressively about what gay people go through he is not doing the right thing.

But what we must understand is the fact that, he is writing his own tale as a gay man and he is speaking about his own subjective experiences- which undoubtedly were far more positive that they had been for other gay people.  He talks about his brother’s illness and his demise but he does not dwell long on his tragedy and instead sends out hope to people around him who are in a similar situation in life.  There are moments of pain in the book such as when Rangnekar recalls how an older boy pulled down his pants because he could not catch the ball during a cricket match. He talks of intense isolation in school, how he considered committing suicide and his mood swings that landed him in trouble.  The kind of tension that he underwent due to his sexuality in school, the isolation that he experienced made him very vulnerable as a child and he would often fall seriously ill. Given the fact that Rangnekar is a journalist, the way the book has been written is quite communicative and engaging.

His story is lucidly written, well communicated and retains the strength of capturing the reader’s imagination throughout.  He does not try to garner sympathy and tell us that we should feel sorry about his plight, instead he takes us through the turmoil of his own life, the questions that he is faced with and then how the freedom he strived for is ultimately attained.

He acknowledges the fact that he had an extremely supportive family and could develop lifelong friendships. It cannot be negated that there is tremendous hurt and difficulty but the overall message is positive and encouraging. He does not dwell on the negative; he does not give much time to his sorrowful times but gives us immense hope.  The only complaint that one can come up with is the lack of careful editing and visible grammar glitches.

The accounts of sexual exploitation, the fear of being able to speak against the perpetrators of violence and the nuanced anecdotes that the book brings out, make for a heart-breaking and encouraging tale at the same time. His story needs to be shared as widely as we can because it may give strength to other gay women and men to share their stories. It tells us that we should all strive towards a world that is acknowledging and accepting of alternative sexualities. It’s a book that reminds you of the challenges and hardships that people with alternative sexualities go through and the enormous amount of strength it takes to lead a beautiful life despite all of it. 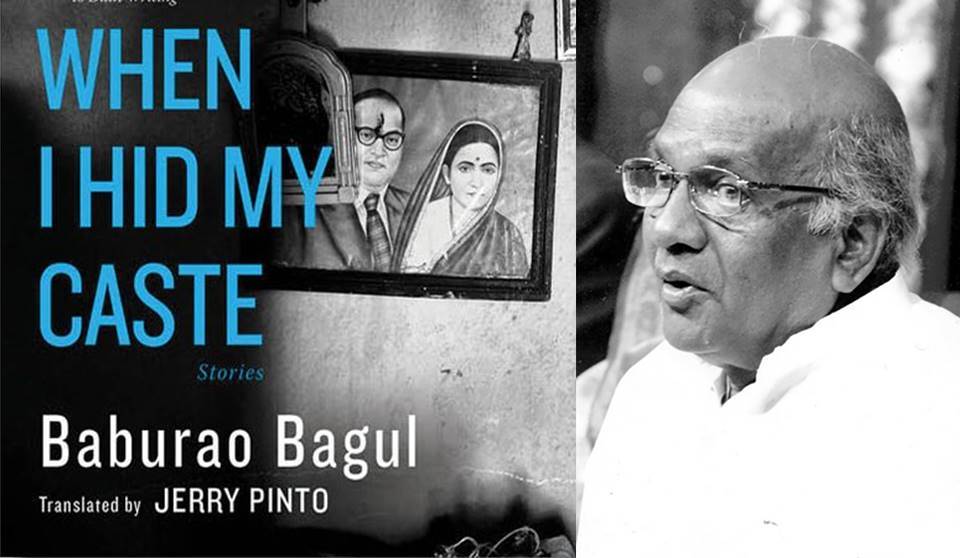 The Visceral Prose of Baburao Bagul and the Dalit Uprising 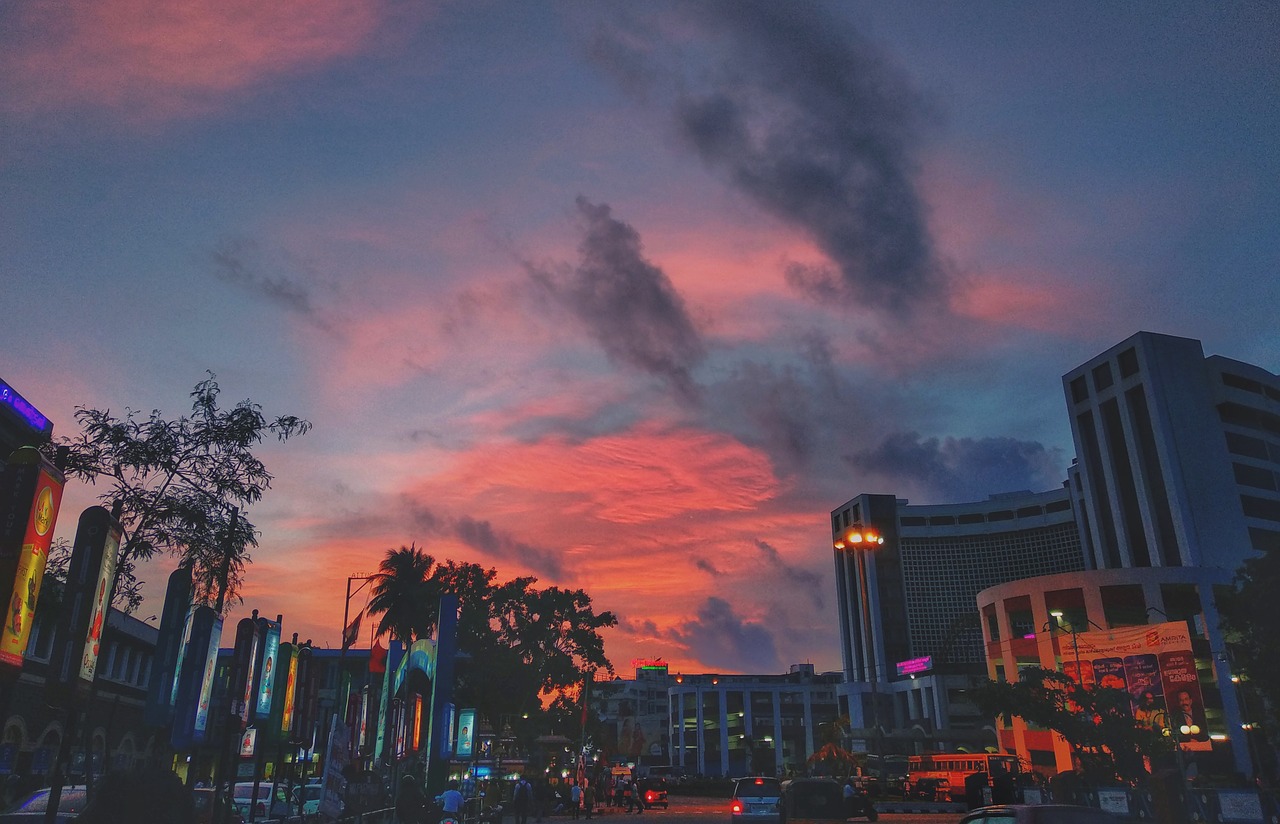 The Dream City: An Imaginary Escape into a World Beyond Reality 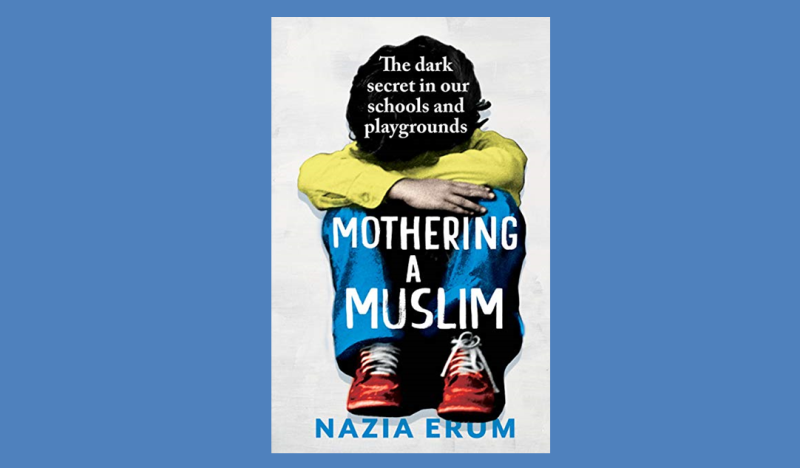 Difficulties in Mothering a Muslim