The death toll in flood hit Kerala amplifies, more than one lakh volunteers at work. 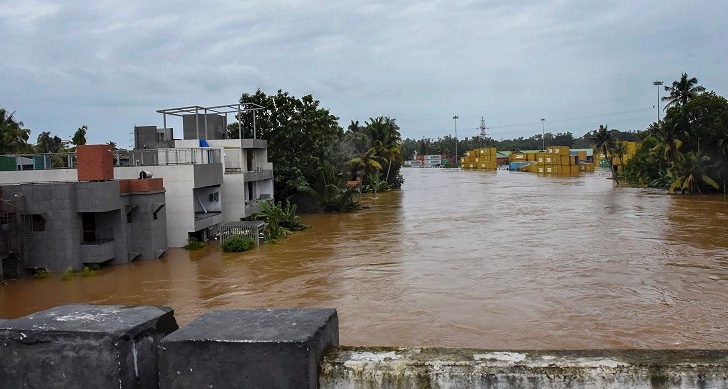 The death toll has climbed to 125. Image source -Mathrubhumi

The condition of Kerala has become worse over the last couple of weeks as it has been experiencing unprecedented damage and havoc due to incessant rainfall.

The death toll has climbed to 125 but it is expected that more bodies will be recovered as the search operation for missing persons continues.

The districts in the northern part of Kerala especially Malappuram and Wayanad have been drastically hit by landslides and flooding.

It is believed that the search for missing persons in both these districts will enhance the death toll by a significant number.

The state of Kerala is presently having 86 relief camps function across its length and breadth and there are a total of 6,286 inmates living in them.

The Meterological Department predicts that there will be more incessant rainfall in the state in the coming week.

The state government has deployed over a lakh volunteers to carry on the cleaning work in the flood hit villages of Kerala and carry on relief work especially in its northern districts.  The volunteers are largely involved in cleaning the mud and slush that has accumulated in people’s houses and thus help them return back to their houses. However, this may take several months of persistent work as it is believed that the extent of damage is severe. 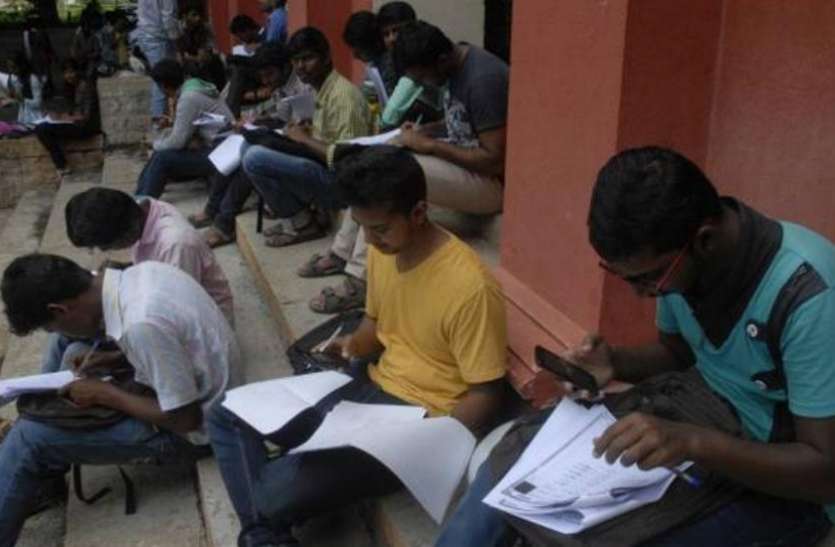 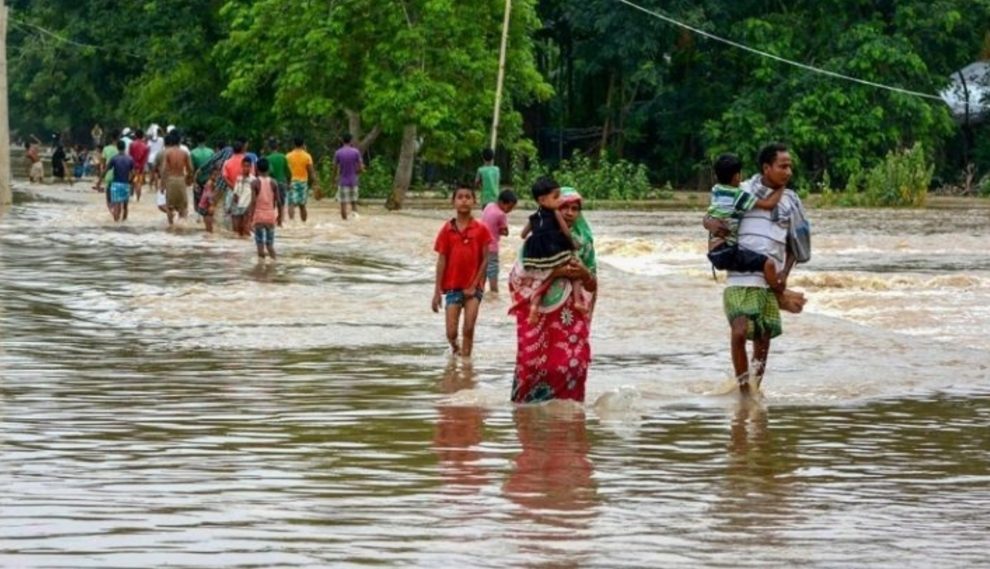 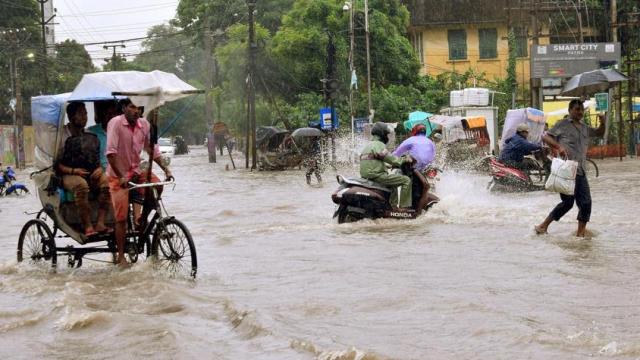