The RBI’s decision to transfer a high surplus of Rs 1.76 lakh crore to the government is being slammed by the opposition. 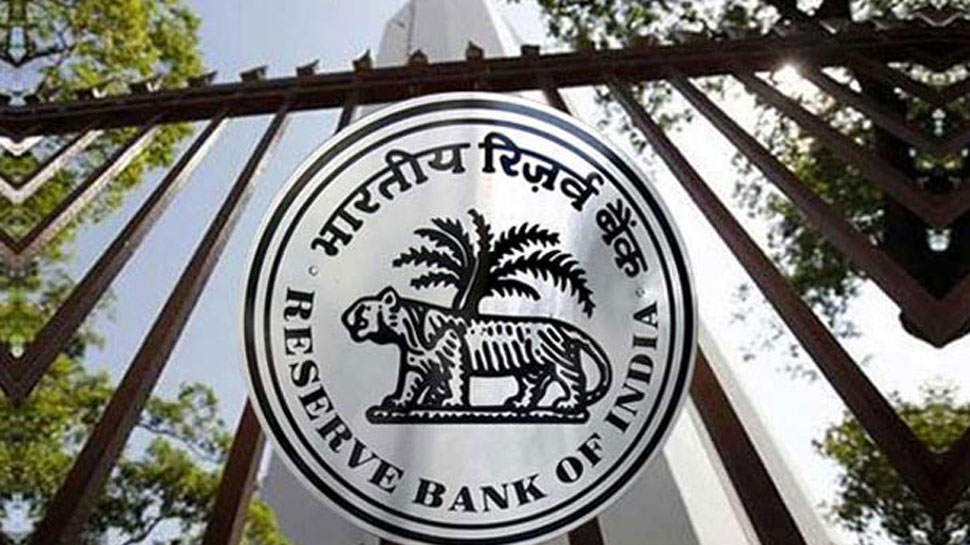 In a latest move, the Reserve Bank of India has approved a payout of Rs 1.76 lakh crore to the government. This payout is from the surplus and reserves of the RBI. The decision to handover such a large amount of money to the government from the reserved funds of the RBI came after an expert committee chaired by former Governor Bimal Jalan made its recommendations to the central bank.

PM & FM are clueless about how to solve their self created economic disaster.

Stealing from RBI won’t work – it’s like stealing a Band-Aid from the dispensary & sticking it on a gunshot wound. #RBILooted https://t.co/P7vEzWvTY3

It is believed that the transfer of the RBI’s reserve funds to the government will enable it to tackle the greatest economic-low in the last five years. The economic-low has resulted in extensive job cuts across sectors and a large scale fiscal deficit. It is believed that the payout of Rs 1.23 lakh crore will help improve the economy by allowing the government to meet its tax revenue shortfall and make it capable for higher spending.

The Congress has slammed the Narendra Modi government’s decision to take a transfer of funds from the RBI’s reserves. Rahul Gandhi has called the action an act of ‘stealing’ from the RBI.

The Congress has warned that such looting of the RBI is likely to damage the Indian economy further and reduce the credit ratings of the bank further.

They also asserted that taking out such a great amount of money from the RBI’s reserves would land the country in extreme financial emergencies when a disaster or war-like situation comes.

The fund of the RBI reserves is meant to pull out a nation when it is hit by adverse financial emergencies and war-like situations and therefore the government’s decision to play with the reserve funds is nothing short of disaster.

The opposition leaders may have questioned the move, but many economists assert that it will provide the much needed boost to the Indian economy.

The development also came days after the Finance Minister Nirmala Sitharaman had announced a number of measures that would boost growth of the Indian economy and enable it to maintain fiscal deficit at 3.3% of the GDP. 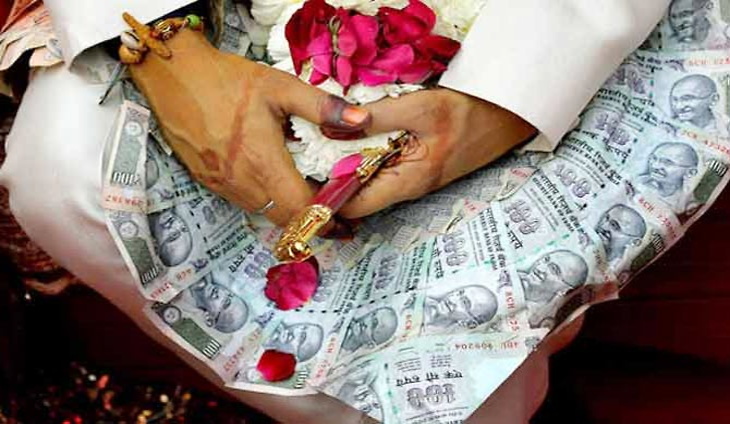 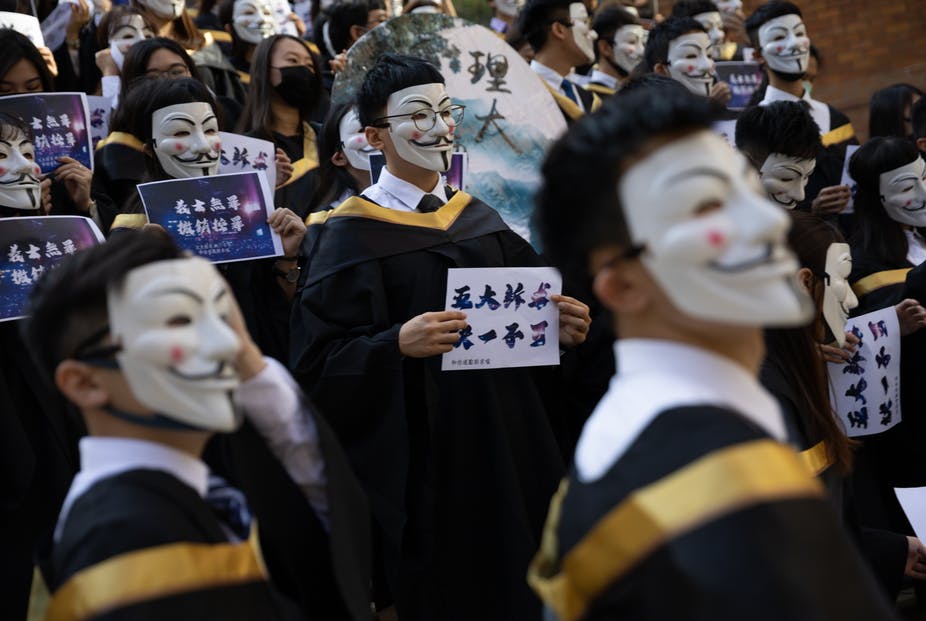 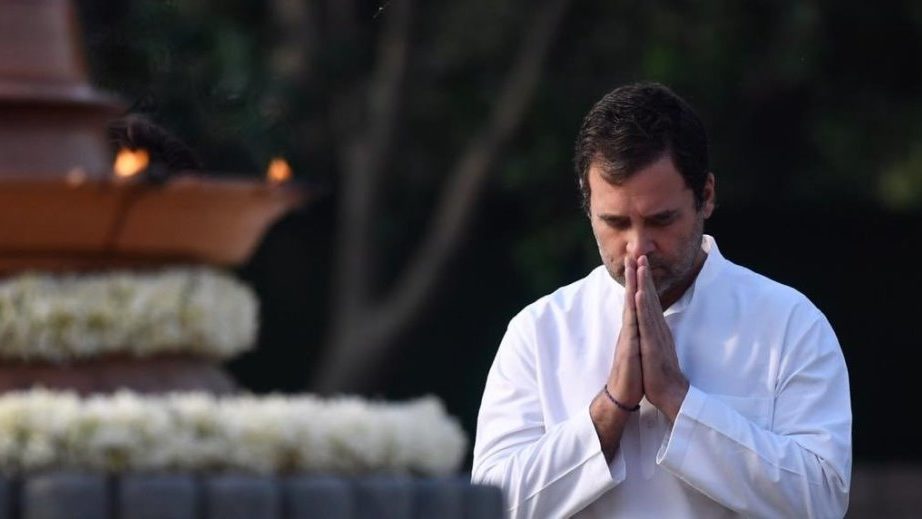