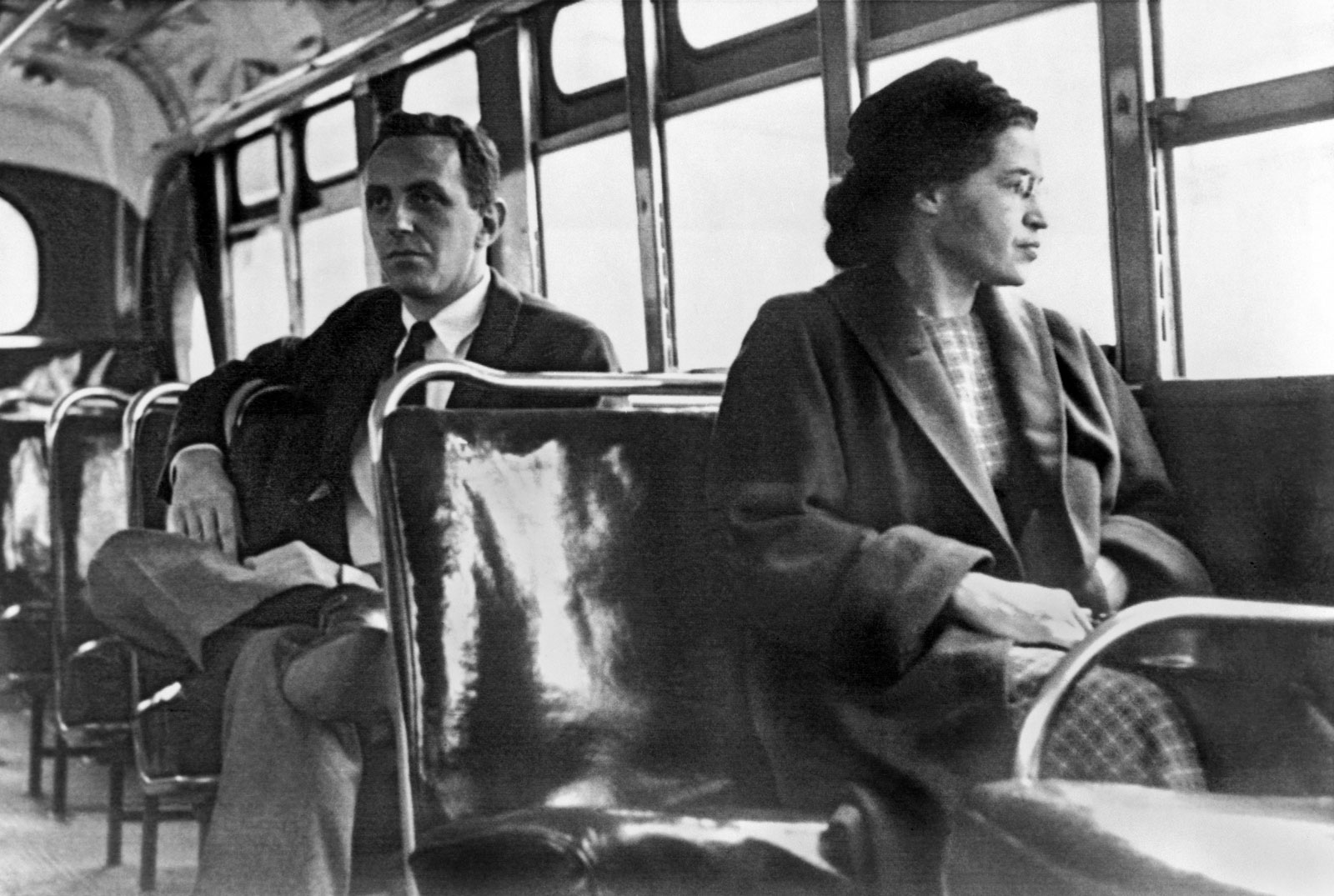 In its latest addition to the Inspiring Women’s series, the manufacturing company Mattle has released a Barbie doll in tribute to the American civil rights activist Rosa Parks. The Rosa Parks doll is clad in 1950s style clothes and comes with an educational material about her life. The doll is part of the company’s effort to glorify important women from history as ideal role models. All dolls in the series come with an educational background information so that children can learn about the honorees’ amazing life stories.

The series also forms part of the celebration of Barbie’s 60th anniversary. The company claims to highlight empowering role models as a key part of their Dream Gap Project–‘an ongoing global initiative aimed at giving girls the resources and support they need to continue believing that they can be anything.’

Who was Rosa Parks?

The doll is a memorabilia based on civil rights activist Rosa Parks who came in limelight back in the 1950’s when she was arrested in Montgomery, Alabama on 1 December 1955 for refusing to give up her seat for white passengers. At the time, black passengers were required to pay at the front of the bus, leave it, walk to the back of the vehicle and then re-enter. If the bus started filling up, they had to give up their seats for white customers.She was arrested and fined $14 (£11.43) for refusing to give up her seat.  Her arrest triggered a 381-day boycott of the bus system organised by Martin Luther King Jr which ultimately led to the desegregation of the transport system in the US.Speaking in her defence in 1992, Ms Parks told: “The real reason of my not standing up was I felt that I had a right to be treated as any other passenger. We had endured that kind of treatment for too long.” 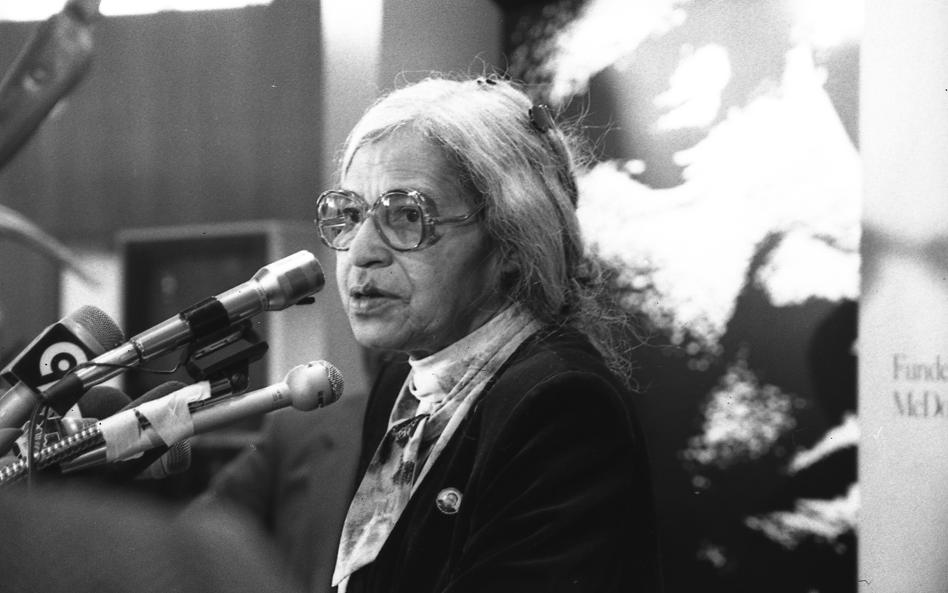 She has been hailed as the “Mother of the Civil Rights movement” since and was awarded the Congressional Gold Medal in 1999, one of the highest civilian awards in the USA, for her pioneering civil rights activities. Ms Parks later died in 2005 at the age of 92.

Reactions and Criticisms on Barbie

According to Lisa McKnight, senior vice president and global head of Barbie, the series is the part of company’s attempt at inspiring young minds and motivating them to challenge the status quo.

“As a brand that is dedicated to inspiring the limitless potential in every girl, Barbie is shining a spotlight on role models, historical and modern, to show them they can be anything,” McKnight told HuffPost.

The company, however, has had a controversial history. It has come under criticisms many times for manufacturing dolls that give an unrealistic representation of women’s bodies. And there have been demands for creation of dolls that represent the world girls see today. The dolls’ standardised body type with a slim waist and toned shape, nevertheless, continues to worry and invoke body image debates till today.  Earlier this year, when Mattel introduced a wheelchair user Barbie with a prosthetic leg, it was criticised for reinforcing that all disabled women use a mobility aid such as a wheelchair. Last year, a black Barbie Doll’s hairstyle was criticised for not accurately representing how black women would style their hair in real life. Similarly, Barbie has been also criticized for lack of portrayal of racial, ethnic, LGBTQ, and ability diversity.

Why is the Body Image Debate Important?

Barbie has been blamed for causing body image issues and even eating disorders in young girls. She has even been said to be perpetuating gender stereotypes that lead to domestic violence and the gender pay gap in society. Hence it requires a great deal of discussion and debate on the way it is contributing to the social discrimination faced by the women.

Launched in 1959, named after the inventor’s daughter Barbara, Barbie has become a popular request on young girls’ wish lists for last several decades all across the world. But her proportions are deemed unrealistic.

According to many researchers, it has been found that her proportions would occur in less than 1 in 100,000 adult women, and that her waist is 20cm smaller than even the reference group of anorexic patients.

According to a study, published in the journal Developmental Psychology in 2006, girls who saw images of Barbie dolls before filling out a questionnaire reported a worse body image than those who didn’t see the dolls. Margo Maine, a clinical psychologist who specializes in eating disorders, in her book “Body Wars” stated, “If Barbie were a human woman, she would be 5 feet, 9 inches and have a 39-inch bust, an 18-inch waist and wear a Size 3 shoe.”

The doll’s creator, Mattel, however claims that the proportions were created for ease of dressing and undressing the doll, not replicating an adult figure. The critics, then, also highlighted very thin representations of Barbie in her TV show, movies, books, and range of online games, arguing that Barbie represents a completely unattainable figure for adult women.

Body image is a complex psychological construct found to affect and contribute to a growing dissatisfaction among youths across the world. It is developed from a very young age when children learn by observing, absorbing, and imitating the things that they see around them, and their early ideas about weight and appearance get shaped by the attitude prevalent in their family, their peers and the media. 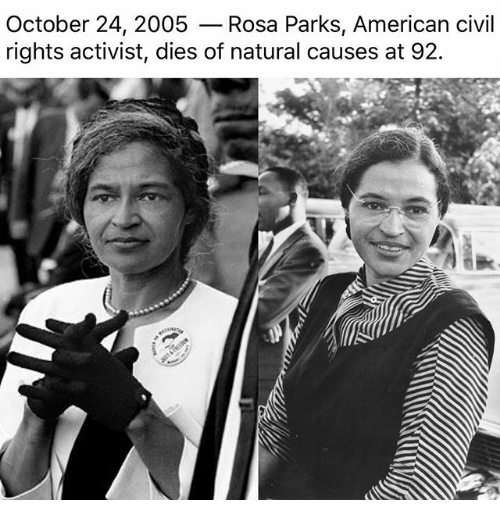 Growing up in an urban setting, and watching the advent of popular media with its idea of a particular hour-glass figure as the most “attractive” and “beautiful”, I have had moments of doubt on my body image myself.

The idea that to be called perfect, a girl must have 32”-28”-32” figure, has led me to question and self-loath my own body sometimes. Turned into an outsider towards my own body, and being more on the bulky side of the scale I would frequently shame and thrash my self for the “unattractive” body I bore. And, not to forget to mention the miserable experiences I would undergo to fit into the standard sizes “only available” of clothes while shopping, triggering my anxiety, that I would skip buying new clothes altogether.

This formation of the idea of a specific image as the only “right” image, through our interaction with the world around us, thus brings us back to the question of whether the Barbie doll, despite the personality it is based on, in a young girl’s hand brings her encouragement or doubt as she absorbs the messages about how she “should” look, and what her appearance means. 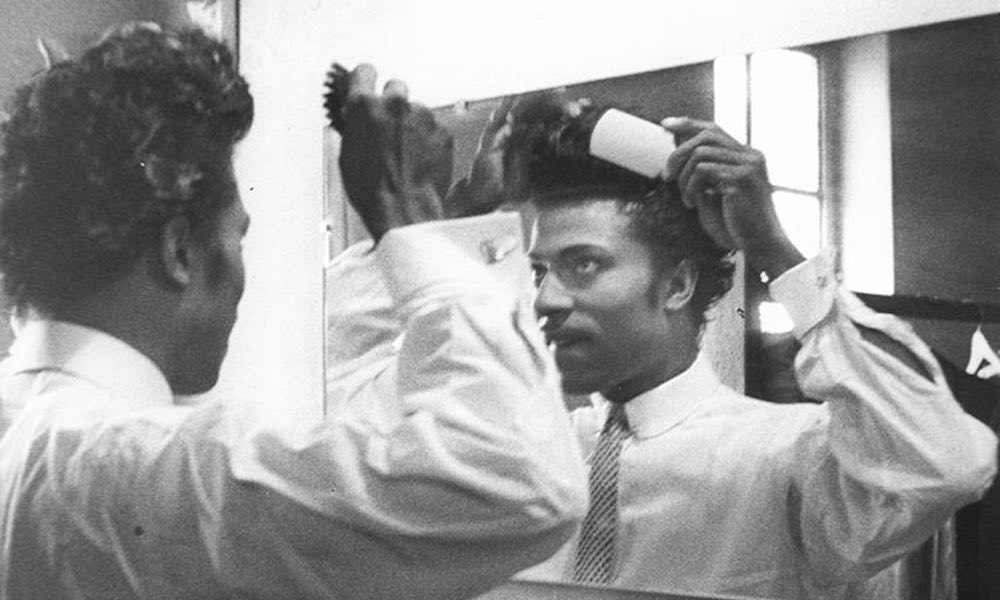 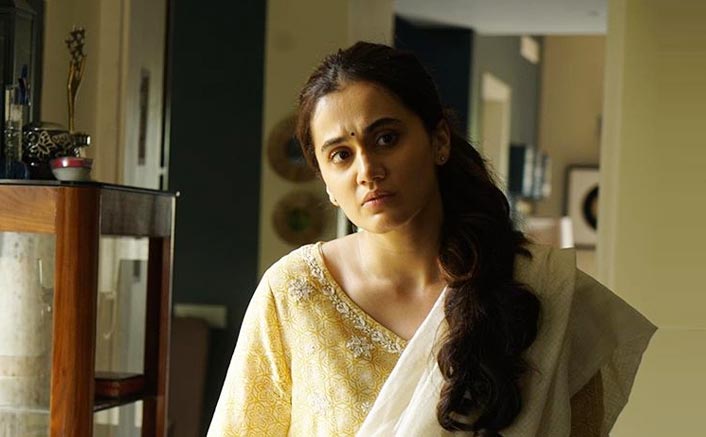