Home - NEWS - Can the Lifting of Restrictions Bring Back Normalcy to the Kashmir Valley?
NEWS

Can the Lifting of Restrictions Bring Back Normalcy to the Kashmir Valley?

Normalcy of life stands severely affected in the Valley, even while restrictions may have begun to be lifted. 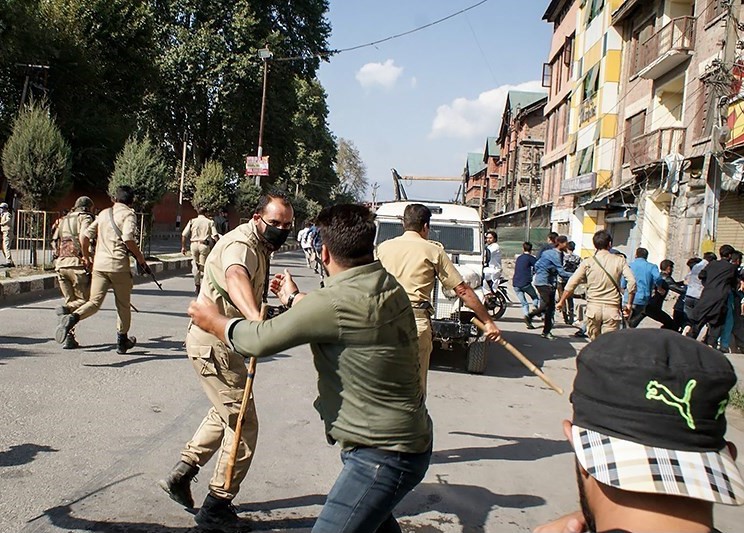 Landlines have been restored across the Valley but mobile telephony and internet have continued to remain suspended since August 5. | Image source - WikiMediaaCommons

The restrictions that had been imposed following the abrogation of Article 370 have largely been lifted from most areas of Kashmir. The restrictions have been removed nearly after 36 days.

The restrictions however, continue in parts of Srinagar –  in the interior areas and in the areas that lie in the jurisdiction of the Maisuma police station.  The barricades too, have been removed from the commercial hub of Lal Chowk.

Despite the large scale lifting of restrictions in the Valley, security personnel continue to be deployed in large numbers in order to maintain the law and order situation.

It is to be remembered that the restrictions were first imposed on the Valley on August 5 when the Centre had announced its decision to abrogate Article 370 of the Constitution and bifurcate the state into two union territories. The restrictions began to be removed gradually in some parts of the Valley as the situation improved.

However, it has been reported that the authorities are imposing restrictions in the sensitive areas of the Valley on every Friday, arguing that vested interests may make the most of the situation and exploit large gatherings at big mosques and shrines in a way so that protests may be fueled. Moreover, the authorities have not been allowing people to go to the mosques and pray for over a month now.

The shutdown entered the 36th day today and normalcy of life stands severely affected. Many markets along with public transport have remained severely impacted in the Valley.

Attendance in the schools of the Valley too have remained low and parents are increasingly anxious about the safety of their children.

Landlines have been restored across the Valley but  mobile telephony and internet have continued to remain suspended since August 5.

Many separatist politicians from the Valley are in custody while leaders like Farooq Abdullah, Omar Abdullah and Mehbooba Mufti are either detained or under house arrest. 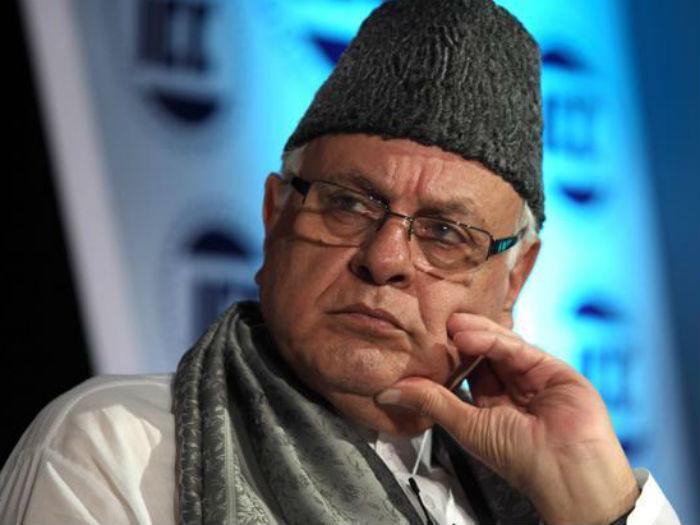 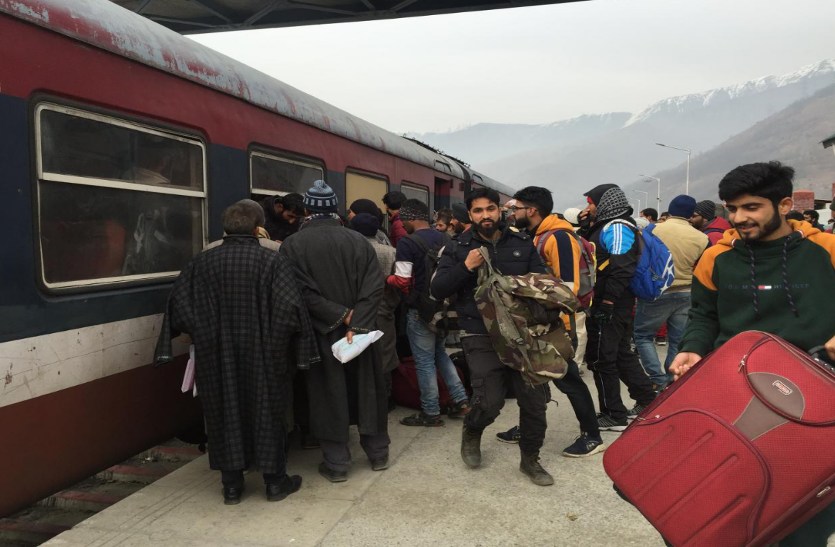 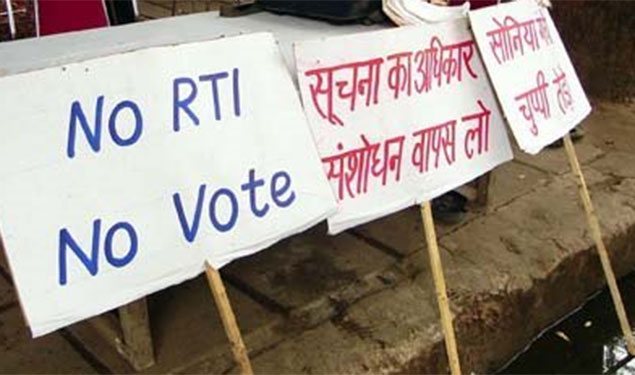