Home - OPINION - In a Neo-Liberal Age, What a degree in the Social Sciences Can Mean
OPINION

In a Neo-Liberal Age, What a degree in the Social Sciences Can Mean

With the hegemony of the Neo-liberal market discourse, what do the fields of Humanities and social sciences hold for the next generation? 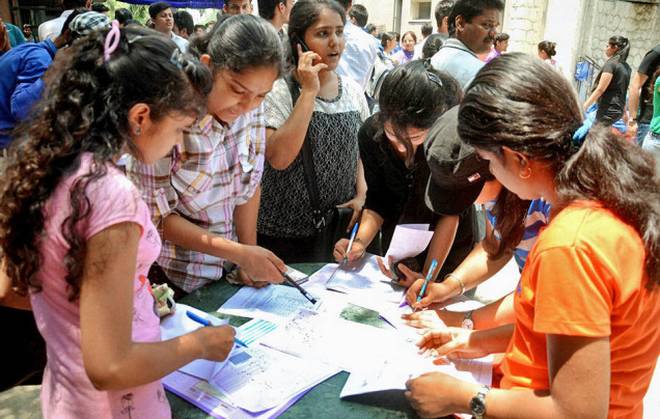 A preliminary analysis of any disciplinary field, in terms of its educative prospectus, focuses on what one gets to accomplish having earned a degree in the specific field. Since ages, a naturalised hierarchy is accounted to a degree in technical and pure sciences being placed at the heights of preference over social sciences, apart from of course professional courses guaranteeing a placement for the students. And yet, the interest in social sciences still lives on to see another dawn. Why does social science, still, emerge as a preference? What creates the space for social sciences or liberal arts to survive successfully? What draws the students to these subjects and what do they seek to establish with a degree in the same?

Year after year, the Delhi University has attracted a large number of students who seek a Bachelors degree in social sciences. The promise of an honours degree and the status attached with studying in some of the sought after premier institutions becomes an important driving force behind such a rush to these colleges. Social sciences remain to be one of those disciplines attracting many students even today in an age of lack of institutional support to these disciplines burdened with progressive fund cuts. The cut offs for the same remains high in many colleges even today.

A large section of these students prefer the social sciences out of genuine academic interest in the field. However it wouldn’t be wrong to say that there are other factors that would contribute to this.

Having taught Political Science for a few years now, one does get a sense of what the students want when they join for such a discipline. An interaction with a new batch of students helps us understand why they chose a specific discipline in the first place, and over the next three years of graduation one gets to see the transformation that they undergo, not just in terms of career goals but also in terms of their perspective on life itself. The bureaucracy and the notions of class status associated with the coveted civil services is without doubt an important reason for the students opting for, say, a discipline like Political Science.

Combined with the mushrooming of numerous coaching institutions, a degree in political science and a formal training in the related subject give ample scope for pursuing the same. A career in law, media, journalism, social work, diplomacy and so on remains some of the reasons for pursuing the same.

While these are long standing trends seen in all these years in a discipline like that of Political Science, it would however be short sighted not to look at the changes that the discipline itself has gone through. This change is symptomatic of larger changes within social science itself. With the rise in the number of new private universities and interdisciplinary departments, there is a trend of pursuing different courses other than the traditional discipline-focussed masters in any one branch of social science. While most of these courses are designed to address converging areas of interests which help students navigate through a wide range of disciplinary overlaps, it does point to interesting trends especially in the neo-liberal period.

Many of these universities back their interdisciplinary courses with allied fields of internships as a means of equipping the students with necessary skills in the field with the aim of not restricting them to the world of academics. At the same time one also wonders as to what does this actually prepare the students for, especially with what ends up being justified as work experience even if it is through unpaid internships. At the same time one can also see how many courses like development studies and other allied subjects, in turn, provide the students with opportunities of fieldwork, as part of the coursework, familiarising them with the ground realities of both the urban and the rural setting. Often the primary aim of such programmes is to test their theoretical premises in the reality that surrounds them. With institutional financial support, these collective endeavors are indeed very educative to explore the scope of their area of study. Specific research questions with a method of operation equip the student for both quantitative and qualitative analysis.

But the larger question remains as to whether these are all the only reasons why any student decides to opt for social sciences or liberal arts? Is there a larger picture that often gets sidelined when one looks at what such an education can provide to the students?

Barring all the instrumental logic of choosing a field oriented towards career development, social sciences and liberal arts as disciplines, both in their specificity and inter-disciplinarity, offer a wider domain of engagement to the students. Competing political positions, contesting opinions and informed discussions enrich the students’ perspective about their social existence. While articulating these myriad contesting positions, the space also opens the possibility for newer imaginations of their subjectivities.

And this invites more and more students to these disciplines.

These imaginations, gathered through a consistent engagement with concepts and categories of their lived reality, root their sense of identity, helping them to associate with the political struggles of their fellow beings. Many movements in the contemporary times, whether it is the environment movement, queer rights movement or caste and gender struggles, emerge out of this concern. This factor cannot be belittled in our understanding of the discourses around social sciences and neither can one deny the same when a new generation of students join these disciplines.

The social sciences for every new generation becomes not necessarily an immediate choice of a future of material considerations, but a choice for a better future rooted in social and political struggles in the society. 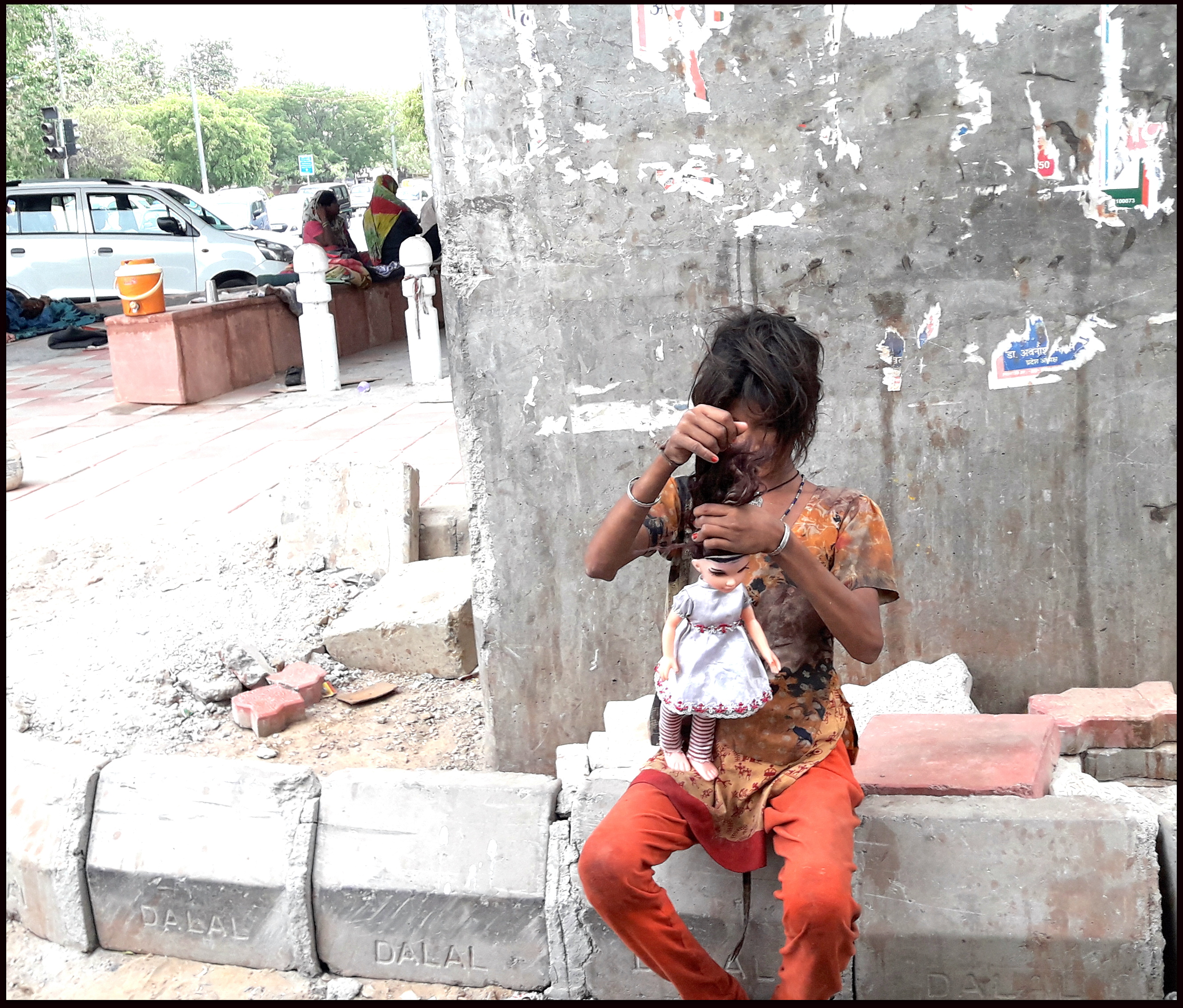 In memory of a childhood lost in time… 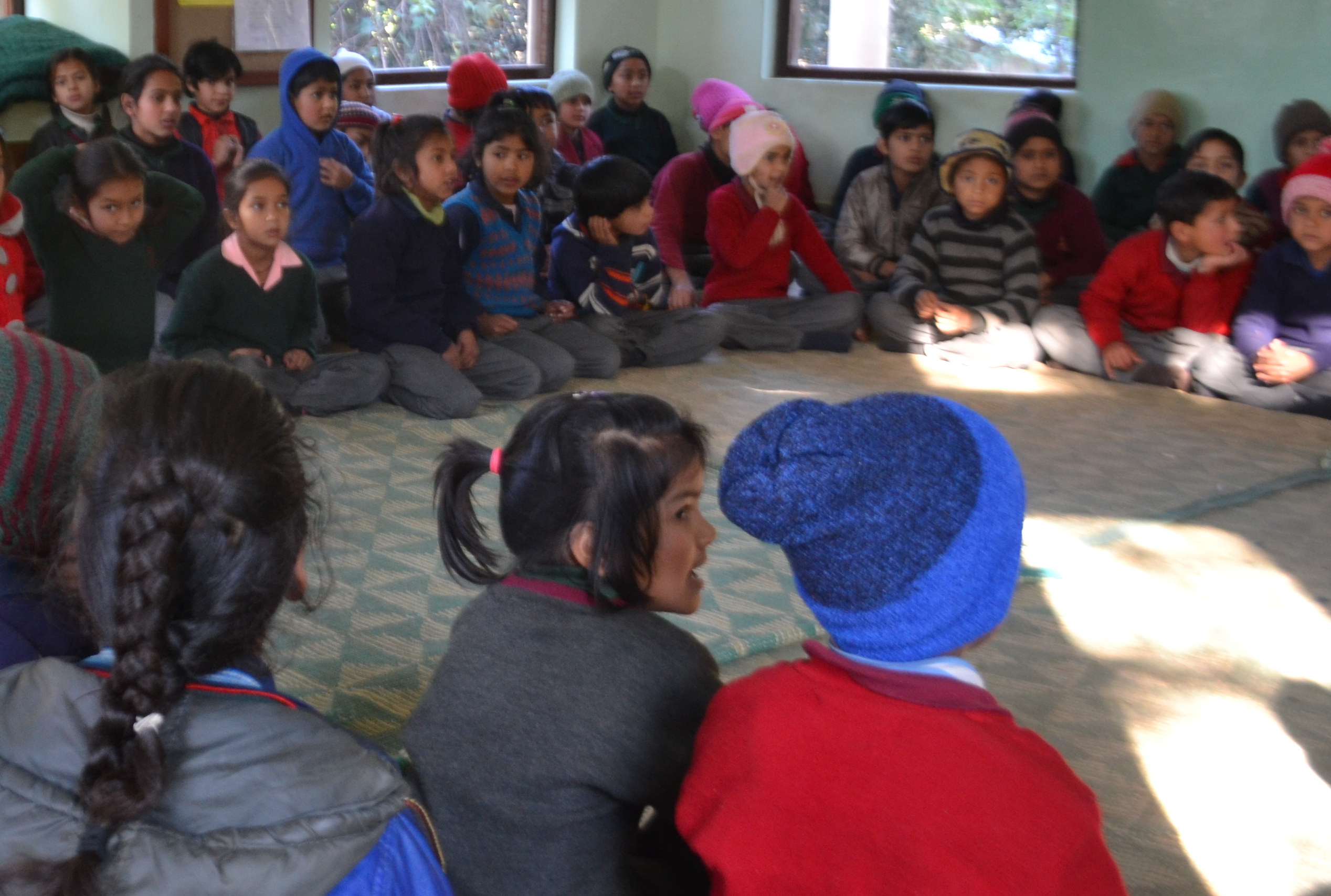 POLICY MAKERS: Meeting the Inclusion Agenda: Taking the Matter into Our Own Hands By Ankur Madan 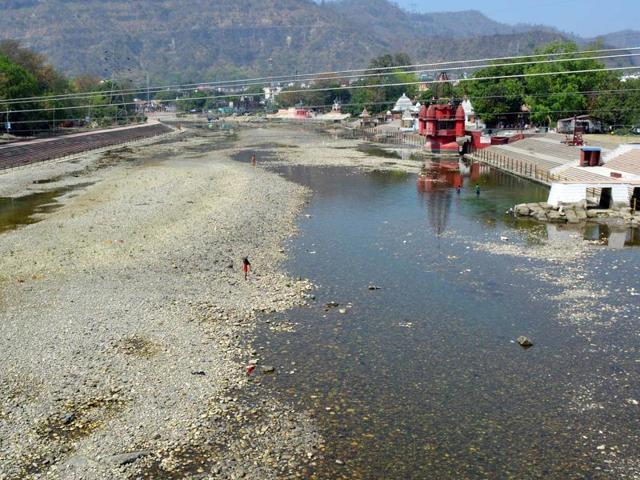 Over Dependence on Tourism Sector has Curbed Uttarakhand’s Growth