The Chandrayaan 2 Orbiter has sent thermal image of the Vikram lander, identifying its exact location on the Moon, says ISRO Chairman K Sivan According to the latest updates, ISRO has located the Vikram lander that had gone out of contact on Saturday minutes before its scheduled landing on Moon surface.

“We’ve found the location of Vikram Lander on lunar surface and orbiter has clicked a thermal image of Lander. But there is no communication yet. We are trying to have contact. It will be communicated soon,” ISRO Chief, K Sivan said to ANI.

Vikram Lander was all set to make a soft landing on the south pole of the lunar surface, when ISRO lost contact with it on Saturday. While ISRO claimed that the orbiter is healthy and safe, it remained unknown if the lander made it to the moon’s surface or not.

ISRO chief had said the communication between Vikram Lander and the ground station was lost when the Lander was just 2.1 kms from the surface. “Data is being analysed. Vikram Lander’s descent went as planned and everything was normal till it was 2.1km above the lunar surface,” Dr Sivan mentioned.

“They’ve given their best and have always made India proud. These are moments to be courageous, and courageous we will be!” PM Modi said in his address in the press conference after the mission suffered a technical glitch moments before Vikram’s scheduled landing on Moon’s surface.

“We are full of confidence that when it comes to our space program, the best is yet to come, there are new frontiers to discover and new places to go to, we will rise to the occasion and scale newer heights of success,” PM Modi added.

According to the statements released by ISRO on Saturday, following the loss of contact with the Vikram lander in the early hours of the day, Chandrayaan-2 Moon mission had already accomplished 90 to 95 percent of its mission objectives.  ISRO also said the “precise launch and mission management” had given the orbiter a life of “almost 7 years instead of the planned one year.”

Speaking to state broadcaster Doordarshan News, Dr. Sivan also stated that the landing failure of Chandrayaan-2 had not affected ongoing projects. “Work would continue on the flagship Gaganyaan crewed mission set for 2022,” Sivan said. ISRO is returning to its routine missions starting the end of October, Chairman K. Sivan added on Saturday. 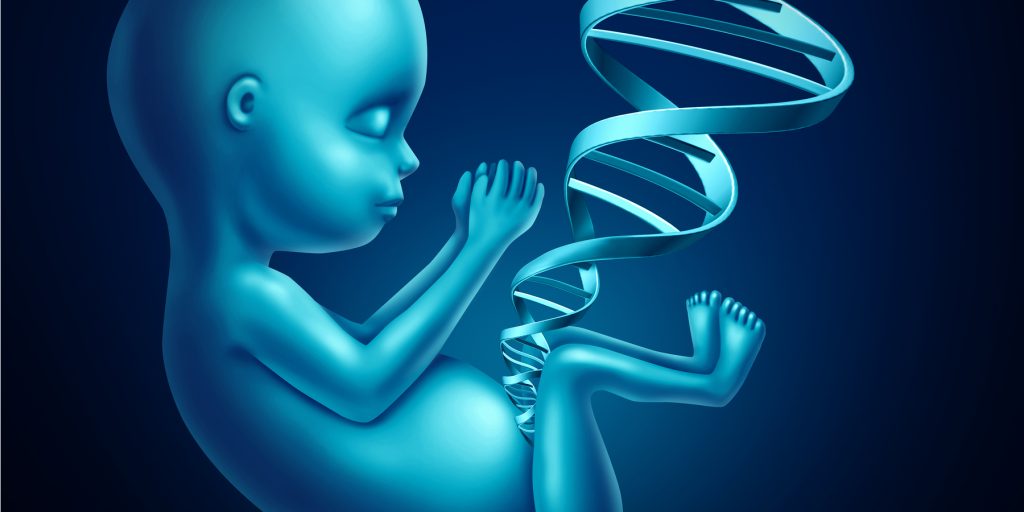 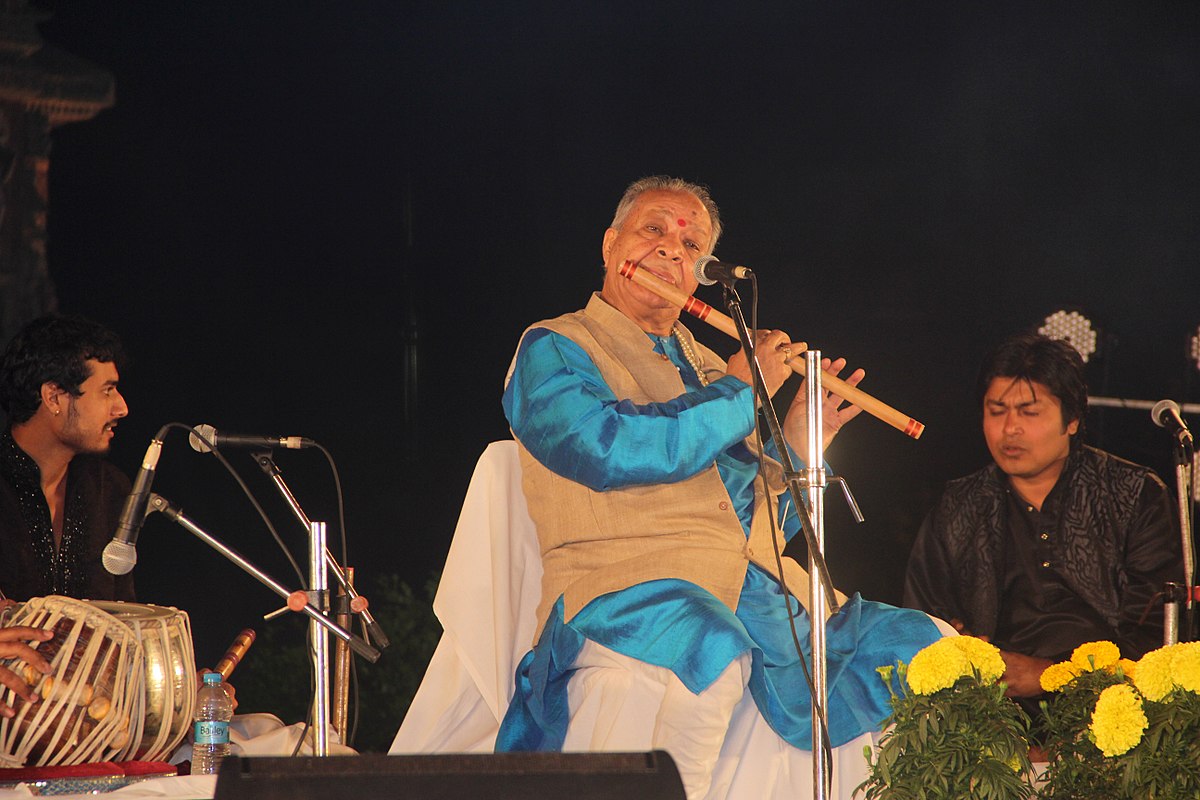 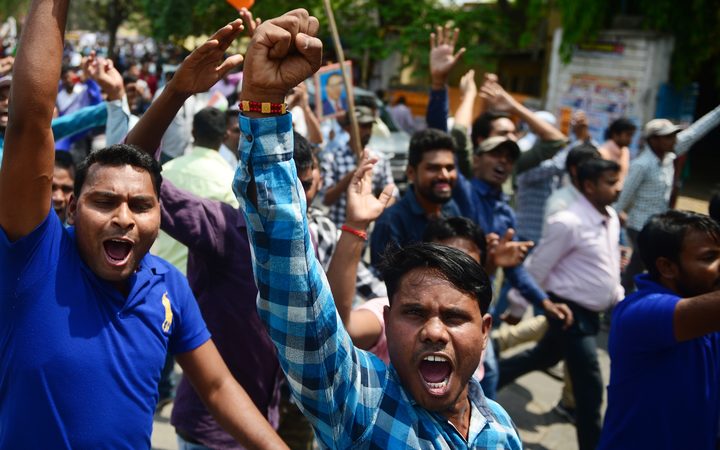