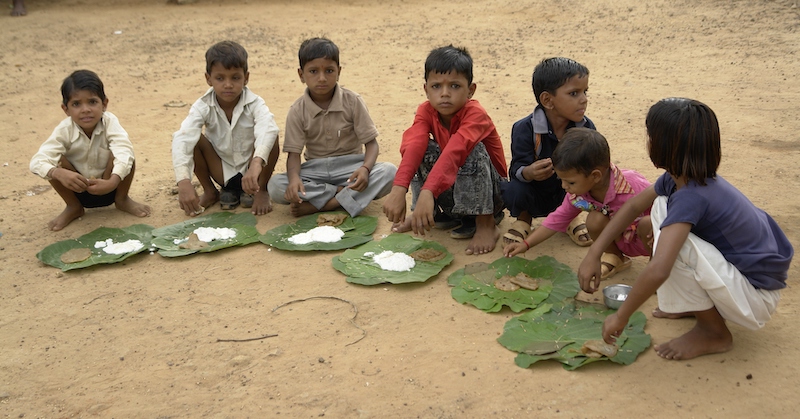 A new study reports that, at the current rate of progress, the National Nutrition Mission, India’s latest strategy in fight against malnutrition, will not be able to meet its 2022 targets to reduce malnutrition in India. And this is despite the reduction in malnutrition achieved by India in the 27 years up to 2017.

But India, FAO added, still accounted for 23.8% of the global burden of malnourishment, and had the second-highest estimated number of undernourished people in the world, second only to China.

In December 2018 IndiaSpend also published an analysis that India was not on track to achieve its 2025 nutrition target which was crucial to achieve its zero hunger by 2030 target. The analysis was based on the data from the 2018 Global Nutrition Report or GNR 2018.

The GNR 2018 had highlighted that although India had shown improvement in reducing stunting in children, the country was still home to over 30.9% (about 46.6 million) of all stunted children under the age of five – the highest in the world.

With this on-going crisis and continued debates over the negative impact of malnutrition on the population’s productivity, and its contribution to mortality rates in the country, across generations, the NITI Aayog in 2017 had released the National Nutrition Mission. The aim of the strategy is to achieve “Kuposhan Mukt Bharat” or malnutrition-free India.

According to the latest statistics published in The Lancet Child and Adolescent Health journal, however, if the National Nutrition Mission continues to progress at the set pace, relative to the 2022 targets, there will be an 8.9% excess prevalence in low birthweight, 9.6% in stunting, 4.8% in underweight, 11.7% in anaemia among children and 13.8% in anaemia among women.

In simple terms, the mission will fail to achieve even its set targets.

But why is malnutrition so problematic?

In 2017, Malnutrition was found to be the predominant risk factor for death in children under five years of age in every Indian state, accounting for 68.2% of the total deaths in that age group, according to the researchers.

Malnutrition has also been the leading risk factor for health loss across all ages, responsible for 17.3% of the total disability-adjusted life years that denotes the years of potential life lost because of disability.

The most crucial factor however is the vicious cycle of poverty and malnutrition, passing on from generation to generation. Mothers who are hungry, anaemic and malnourished produce children who are stunted, underweight and unlikely to develop to achieve their full human potential.

The lack of nutrition in their childhood years therefore reduce their mental as well as physical development.

These disadvantaged children then do poorly in school and subsequently have low incomes. Further, providing poor care for their children continuing the intergenerational transmission of poverty and malnutrition.

The study has thus stated that the malnutrition indicator targets set by the National Nutrition Mission for 2022 are rather aspirational and the rate of improvement needed to achieve them is much higher than the rate observed, making it difficult to reach the targets in short period of time.

This is, however, not the first time a scheme is faltering to accomplish its objectives.

Since independence, various government initiatives have been launched over the years seeking to improve the nutrition status in the country.  These include the Integrated Child Development Services (ICDS), the National Health Mission, the Janani Suraksha Yojana, the Matritva Sahyog Yojana, the Mid-Day Meal Scheme, and the National Food Security Mission, among others.  However, concerns regarding malnutrition have persisted despite improvements over the years.

The latest in the line, National Nutrition Strategy, had therefore been released in light of the previous schemes’ failures. But the statistics predict another faltering future.

India had been increasing food self-sufficiency and food security with the Green Revolution that since late 1960s. Despite that India continues to have a high prevalence of malnutrition, combined with an increasing prevalence of overweight and obesity in a subset of the population. Addressing this persistent development problem would therefore require India to ensure implementation of practical and effective policies and interventions. Robust estimation of malnutrition indicators and their trends over time would also be needed at the district level to understand intra-state variations. 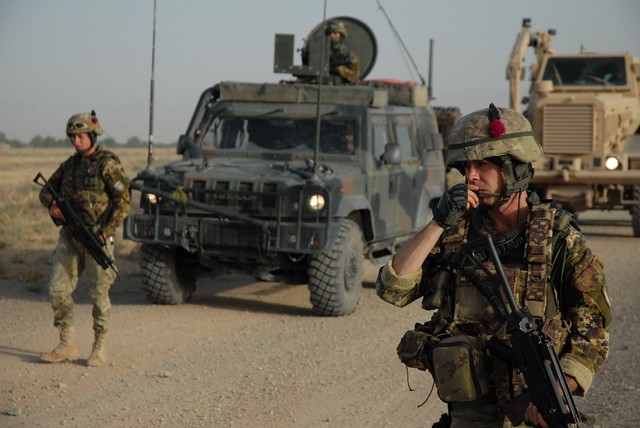 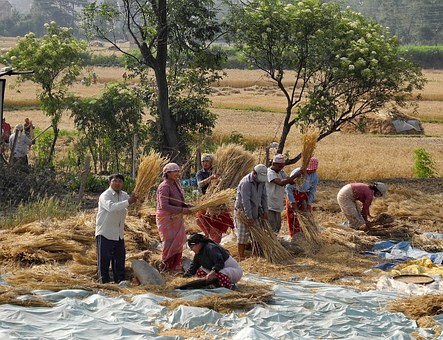