Home - CINEMA - ‘A Dog and His Man’: When Chattisgarh’s Villages Disappeared Due to Coal Mining
CINEMA| CULTURE

‘A Dog and His Man’: When Chattisgarh’s Villages Disappeared Due to Coal Mining

Siddharth Tripathy’s film ‘A Dog And His Man’ traces the pathology of villagers living in Chattisgarh’s coal mining belt. 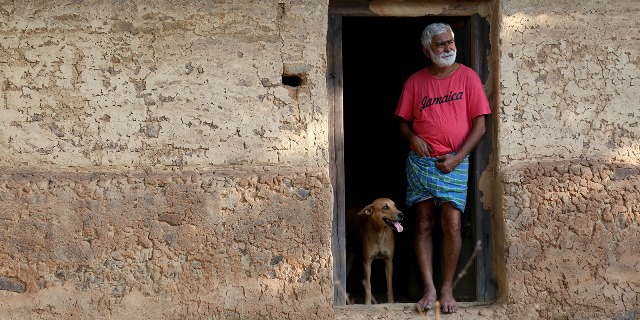 A still from film ‘A Dog and His Man’

Siddharth Tripathy’s film ‘A Dog And His Man’ is much more than a film made in the context of coal mining in Chattisgarh and its inhuman side. It is a film which enable us to understand how relentless and pro-capitalist development projects have a negative impact on the lives of ordinary men and women living in the region.

Siddharth Tripathy’s film is a very simple yet poignant telling of the human side of rapid coal mining and industrialisation, the loss of human ethics and continued alienation in the region. It takes us into the life of an old and lonely man who lives in an abandoned village in the minding belt on the border of Odisha and Chhattisgarh.

What makes the film so realistic is the fact that the cast is composed of ‘non-actors’, these people were all once the residents of the region and have really undergone the trauma that the film projects.

These are people who were displaced by relentless coal mining in the region and united together for the purpose of the film.

‘A Dog and His Man’ is scheduled to be played at the Mumbai Film Festival(October 17-24) in the non-competitive India Story section.

The beauty of the film lies in the fact that it beautifully contrasts the lush green villages of Chattisgarh with their simple and folk ways of life with the looming coal factories. The film-maker’s protagonist, Shoukie’s weather-beaten face and intense characterisation add to the intensity of his attempt to explore his psychological state. The film talks about two kinds of simultaneous displacements, one is the physical displacement of Shoukie and the other is that of the world within, of imagination and emotions.

The film very beautifully captures how there is a storm going on in Shoukie’s mind even when there is silence around.

What adds to the wonderful experience of the film is the fact that all its characters and landscapes are real. They have all grown organically into the film and therefore nothing is doctored. The authenticity of emotions, the realism in the plot and the careful portrayal of the inhuman condition surrounding displacement, poverty and alienation all add to its magic.

Just like the song in the opening credits of the movie which was sung by a man who had been displaced from his village years ago due to coal mining projects and returned back to it only to pay tribute to his home which now only exists in his memory, the film leaves no stone unturned to help us understand and penetrate deep into the world of an abandoned village where reckless developmental projects have taken a toll over human-agency.

Through the film the director is commenting on a very important story and depicting the plight of hundreds of villagers who are compelled to flee their own land due to relentless encroachment by outsiders.

The director doesn’t hold any political placard, he is simply stepping into the shoes of villagers who see their homes being swallowed up by extensive land mining projects.

People in the landscape of Chattisgarh coal mines are dwarfed by both nature and coal mines, the still camera of the film captures the mute emotions of the villagers with great subtlety.

In one of important scenes of the film, we see the main protagonist of the film Shoukie being chased away by a security guard as he lies asleep on a mound of rocks.

The security guard asks him to leave, because people may think he is a thief. At this point, Shoukie asks how he can steal something which is already his. He does not realise that something which was inherently his has already been taken away from him. This is a world where currency and money matter more than human emotions.

Tripathy’s beautifully crafted film is indeed a very timely and important intervention on the plight of people living in Chattisgarh’s coal belt. 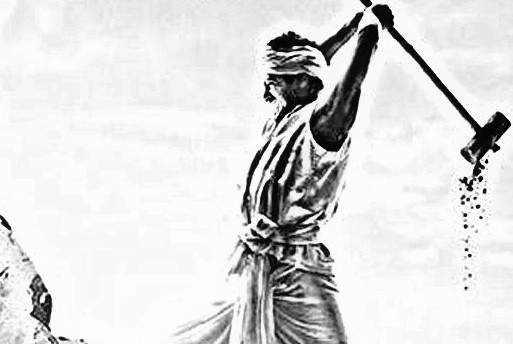 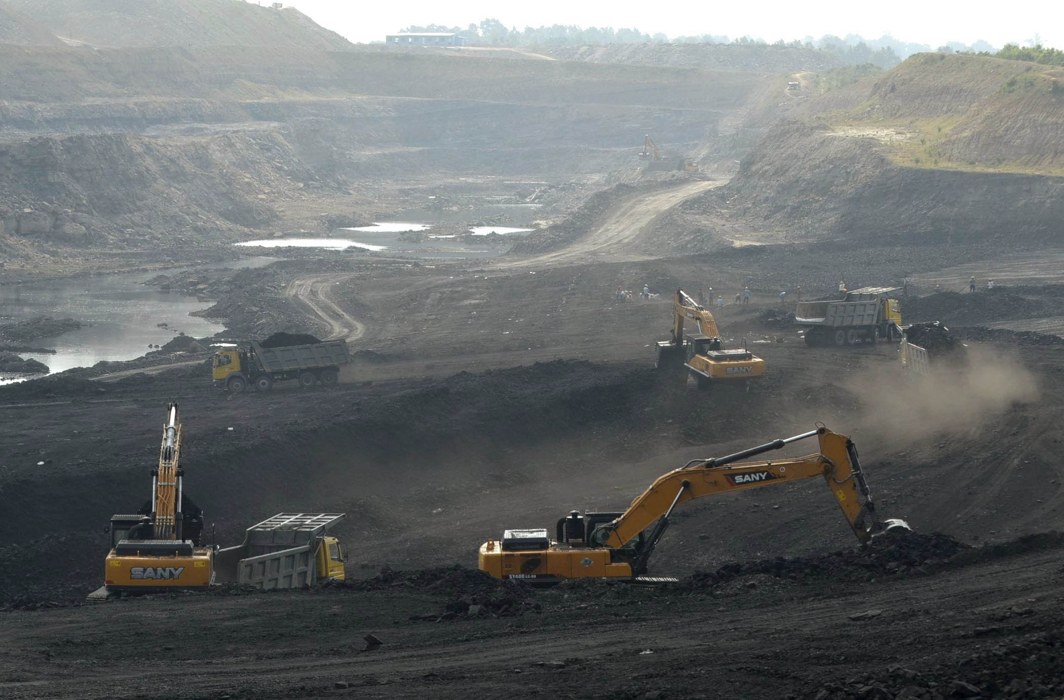 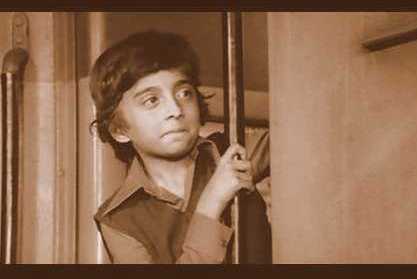 Childhood and Cinema By Vikash Sharma