Brexit: democracy needs journalists to be transparent about their political sources 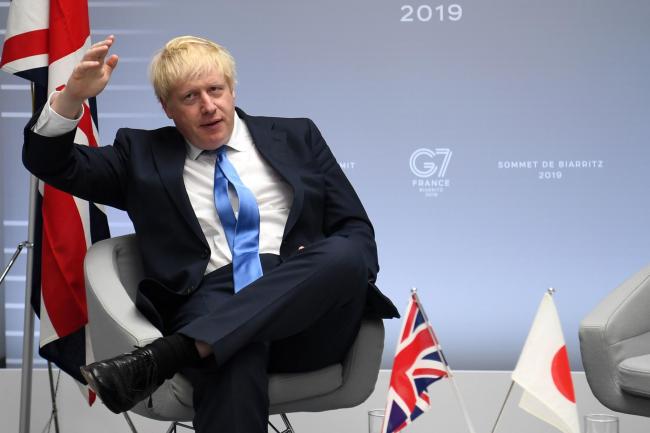 If the UK is heading for a general election, or a second Brexit referendum, journalists had better brace themselves – not just for the long hours on the campaign trail but for all the blame and vitriol that is likely to be heaped on their heads. It’s been more than three years since the United Kingdom narrowly voted to leave the European Union and the shock of the result and the bad temper of the subsequent negotiations has shaken trust in journalism like never before.

At a recent conference on Brexit and the Media, Sky News’s Adam Boulton – who hardly shies away from a fight – spoke about how the levels of abuse he receives online has spiked in the past three years. Personal attacks, mud slinging, threats have all become the norm, he said.

The backdrop to all this is a deep-seated fear that the media somehow swung the result – or has muddied the ensuing chaotic attempts to find a way to actually leave the European Union. Then there’s the issue of whether the news media is structurally biased towards a particular worldview, or whether people’s understanding of the EU has been shaped by decades of news coverage? The scope and magnitude of these questions can be daunting – especially given that we lack basic facts about how those on different sides access news.

Media in the dock

At the Reuters Institute for the Study of Journalism we compared the current media habits of those who voted to remain with those who voted to leave the EU and it is clear that despite all the hype around social media, more people actually say their main source of news is offline. This is especially true among Leavers, where 71% said they get their news offline, mainly from television.

This is partly linked to age, given that older people are both more likely to have voted leave and less likely to get news online – but nonetheless important to keep in mind when trying to understand the impact of social media on the leave vote. Remainers are a bit more evenly split – 55% mainly get their news offline and 45% online.

Crucially, both Leavers and Remainers trust TV news more than other news – Remainers tend to trust the BBC and Leavers put their faith in ITV – but either way, national, mainstream broadcasters are still the biggest players in town and are speaking to both sides.

The recent Brexit debates in parliament, and the way they have been reported by journalists as a series of wins and losses for different politicians, with uncritical reporting of anonymous sources, have not helped. They’ve done precious little to explain just what Brexit means – and will continue to mean for Britain.

Britain’s disengagement from the European Union will be a slow, messy, complicated process with no clear winners and losers and if journalists don’t find better ways to tell this story, people will switch off, at precisely the moment they need to make informed political decisions.

People avoid the news if it negatively affects their mood or makes them feel powerless, and in the UK, 35% of people say they avoid the news, predominantly because Brexit does both these things – brings them down and offers no solutions.

When Britain’s next election is called, all eyes will be on the companies that run the various news platforms. Many people, including Damian Collins, chair of the Culture, Media and Sport committee believe strongly that a combination of a partisan media, algorithms that serve people news based on their social media profiles, and “fake news” are a threat to democracy.

But it really is important to not overstate just how much news that most people consume. Our data shows 26% of Remainers and 29% of Leavers use Facebook for news. Twitter is more popular among Remainers – 18% of them get their news via 280 characters, as opposed to 10% of Leave voters. But, for other social networks, the differences are smaller and not statistically significant in most cases.

The problems of polarisation – and of silos – are created by journalists and politicians themselves. We heard at our conference that – at a time when the British government is involved in negotiations of national importance with European countries – there are hardly any London-based correspondents for European outlets with a lobby pass (access to parliament and Westminster politicians). Meanwhile government briefings to foreign correspondents are rare and erratic.

The platforms, Facebook, Google and Twitter, are under fire for allowing misinformation to spread on their platforms, for not giving the public enough information on how their algorithms and rankings work.

But media still matters. Journalists can help improve the political process too by being transparent about the sourcing of stories and by having an honest conversation with readers and viewers about what Brexit will mean for their communities and lives. Democracy needs the free flow of accurate, impartial information, that journalists can still provide, if they choose to.

Adventures are About Risks and to live without Adventure is Risky! 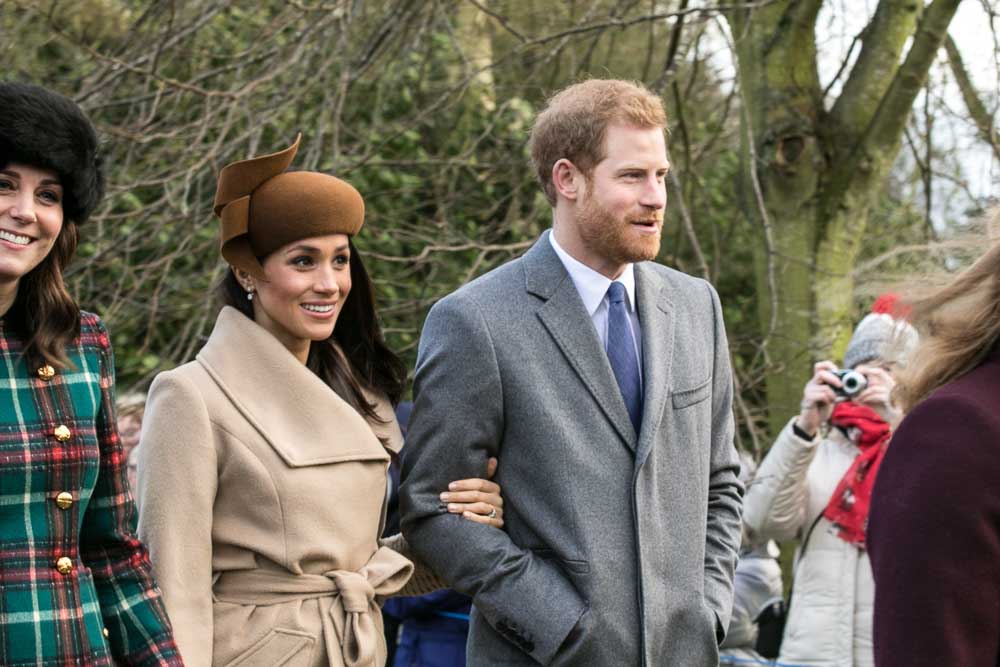 Prince Harry and Meghan Markle: why half in, half out just isn’t an option for royals 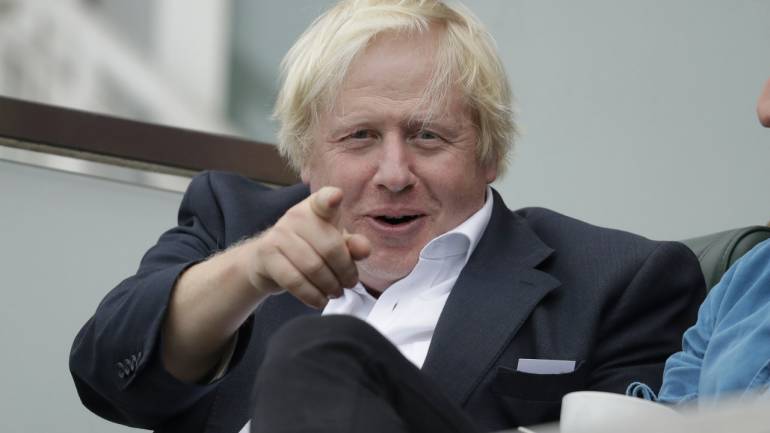 Will Boris Johnson call an early election? What new prime minister will be thinking as he weighs up whether to take the plunge