Mahatma Gandhi’s Role As An Ecologist

Gandhi’s vision of a better world includes a very clear understanding of what needs to be done for the protection of environment. 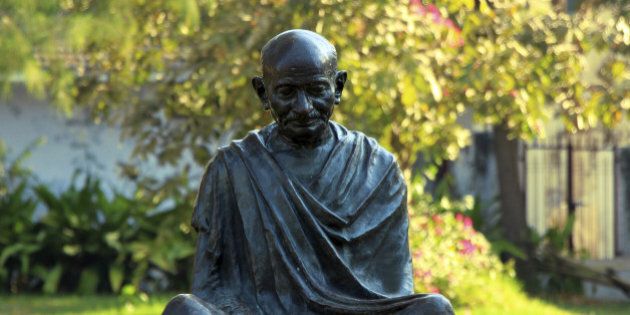 While Mahatma Gandhi’s role as a freedom fighter and social reformer has been widely recognised, his contribution as an ecologist who foresaw with remarkable foresight the environmental crisis of the coming decades has been generally neglected. Of course the word ecology was not much in vogue then, yet Gandhi’s vision of a better world includes a very clear understanding of what needs to be done for the protection of environment.

In this context two key statements of Gandhi need to be stressed. The first statement provides a guideline on how development choices should be made. The Mahatma told policy makers and others that whenever you are in doubt “recall the face of the poorest and the weakest man whom you may have seen and ask yourself if the step you contemplate is going to be of any use to him? Will it restore him to control over his own life and destiny?” In other words, the needs of the poorest people should receive the topmost priority in development planning.

The second key statement of Mahatma Gandhi tells us that while the basic needs of all people should be met, there should also be consciousness regarding placing a limit on consumption. Although the pressures on nature had not become so acute in Gandhi’s lifetime and there were no scares either of ozone depletion or climate change, this wise man had the foresight to see that our planet’s capacity is not infinite and some restraint will have to be placed on how much pressure we can place on its air, water, forests and minerals

Mahatma Gandhi said, “Nature has enough to satisfy the needs of everyone but nothing to satisfy the greed of even a few.” Due to the unequal distribution of power, it is possible for a relatively small number of people to corner an extremely large share of the earth’s resources. According to recent data, (United Nations Development Programme, 1996), the net worth of 358 richest people of the world is equal to the combined income of the poorest 45% of the world’s population -2.3 billion people. The richest 20% of the world’s people corner 85% of the world’s income. People in industrial countries consume nearly nine times as much commercial energy per capita as people in developing countries, though they constitute only a fifth of the world’s population. It is therefore clear that the pressures on environment are largely a result of the excessive consumption of the richest 20 per cent of world’s people.

Mahatma Gandhi stated quite clearly that the greed of even a few people, their tendency to pursue a highly affluent and wasteful life-style, can prove very destructive to nature. This is evident today in the global warming crisis, very high levels of air and water pollution and various other alarming aspects of ecological ruin. The Gandhian solution to the environment crisis is clear – curb this greed of the few.

If we can convince the richest people of the desirability of not increasing their consumption and accumulation beyond a point, then this will reduce the pressure on nature and help us to protect environment. In addition it will become easier to meet the needs of the poor.

In view of the enormity of the environment crisis, it is important today to speak of an ‘environment space’ within which economic and industrial activity should be contained if it is not to become destructive. When the richest people vacate some of this space by reducing their consumption, then it becomes easier to meet the basic needs of poorest people.

The two most important challenges of our time are protecting environment and meeting the basic needs of all. The Gandhian response to both challenges is simple and similar – release resources form the grip of the very rich people so that the needs of the poor can be met.

The life-style of the richest people is attractive and so it soon becomes a model for others. Mahatma Gandhi said clearly that this is a model not worth emulating because it is destructive to nature. Instead he tried throughout his life to experiment with low-cost food, farming, education and medicare which could meet the needs of all people.

Mahatma Gandhi did not have access to the extensive data on ozone depletion, acid rain, biodiversity loss and climate change which is available to scientists and scholars today. But his quest for deeper truth of life had taken him to a higher state of understanding from where he could anticipate some of the greatest threats being faced by humanity. His understanding of the ecological crisis was much ahead of his times and is still of great relevance today in solving some off humankind’s most pressing problems.

Bharat Dogra’s book on Gandhiji’s great relevance for our times, published by Vitasta Delhi and titled Man Over Machine–A Path Towards Peace will be released soon. 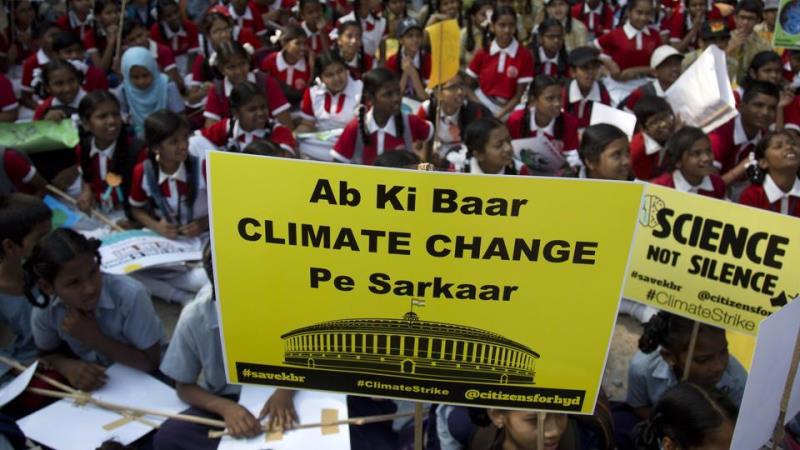 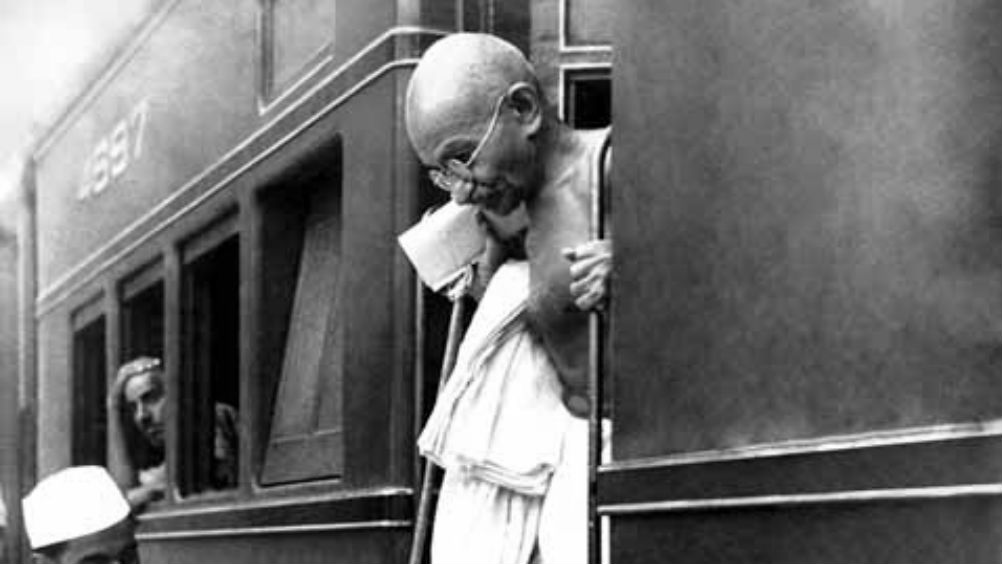 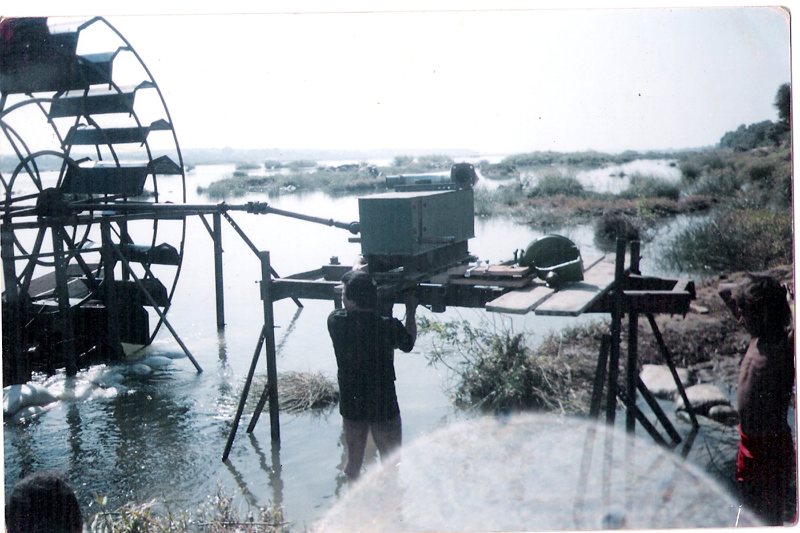 When will Farmer-Scientist Mangal Singh Get Justice?Despite growing global pollution, why is India negating an indegenous invention to reduce GHC emission?