Home - SPOTLIGHT - Shrouded in Pollution and Bureaucratic Neglect, Will the Taj Mahal be saved?
SPOTLIGHT

Shrouded in Pollution and Bureaucratic Neglect, Will the Taj Mahal be saved?

Bureaucratic incompetence, pollution and collective neglect pose a danger to the survival of the iconic Taj Mahal. 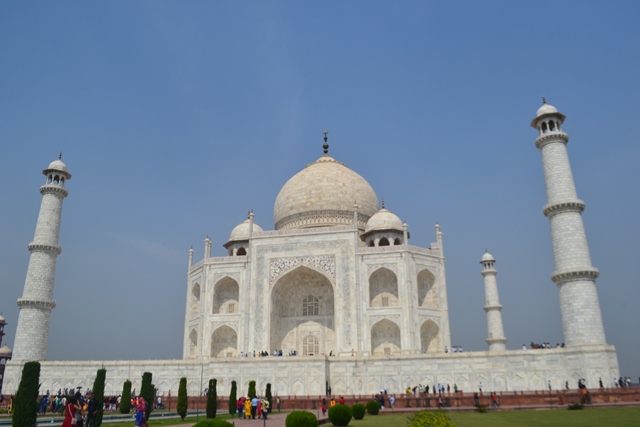 The Taj Mahal is perhaps the most iconic monument in India aand for decades it has been the mainstay in every foreign tourist’s itinerary of India. It is commonly agreed that any visit to India shall remain incomplete if one does not visit the majestic Taj Mahal. 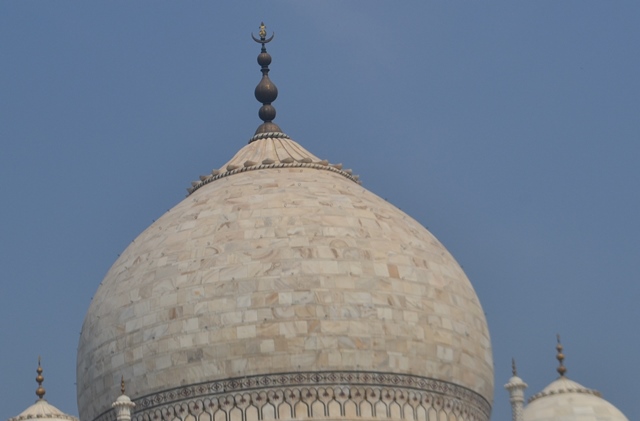 The decline in the beauty and charm of the Taj Mahal have come to be discussed more in the recent years, because a series of environmental factors accompanied by governmental neglect have seen a steady downfall of the glorious Taj Mahal.

It is ironic that today a centuries old saying about the Taj Mahal, which said

“ The Taj Mahal is pinkish in the morning, milky white in the evening, and golden when the moon shines”  has come to be questioned and doubted because the beauty and magnificence of the Taj Mahal has rapidly fallen.

It is disheartening to see that a monument which reoriented India on the map of international tourism and stands as one of the most beautiful structures of the world is today being covered by a thick layer of yellowy-brown caused due to pollution and lack of maintenance efforts. 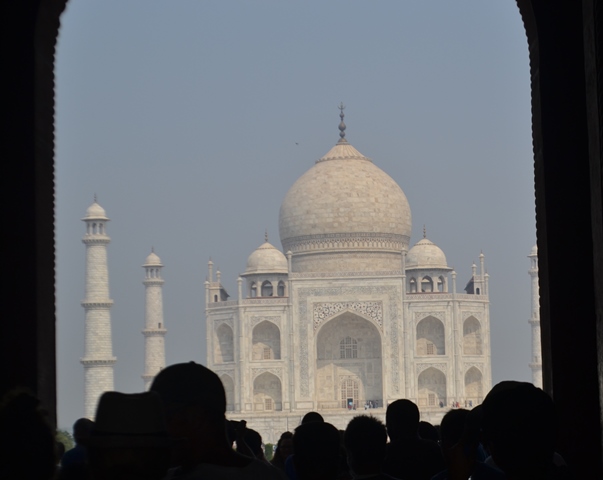 The Taj Mahal was built by Mughal Emperor Shah Jahan as a testament to his grief, following the death of his first wife Mumtaz Mahal. Looking at its grandeur and beauty, the great poet-philosopher Rabindranath Tagore called it a “ a tear running down the cheek of time.”

The Taj Mahal has been constructed using translucent marble which was transported to the region from Rajasthan. It was then carefully inlaid  with semiprecious stones including jasper, jade, turquoise, lapis lazuli, sapphire and carnelian.  The monument stands on the bank of the Yamuna.

The whole riverside complex including its majestic gardens and grand sandstone walls was completed in 1653. 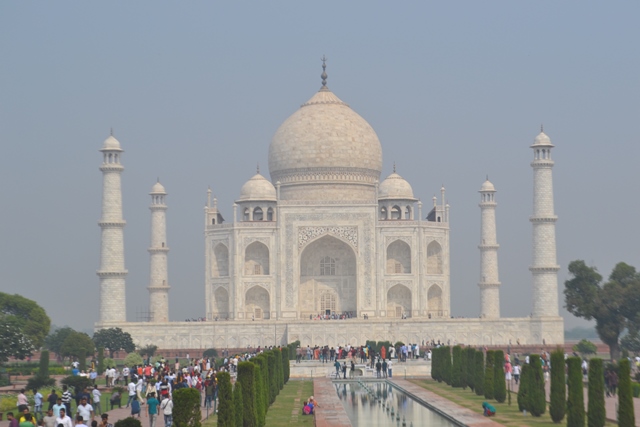 Over the last four decades, the Taj Mahal has been found to be immensely effected by pollution, lack of maintenance and an overall ambience of neglect and restoration by the government. The ageing and darkening process of the Taj Mahal have taken place as a result of the natural process of oxidation of the marble along with being affected by perpetual acid rain, soot from local industries and factories, domestic chimneys and erosion due to atmospheric pollutants.

What adds to a local ambience of extreme pollution and dirt in Agra is uncontrolled traffic and vehicular pollution, illegal construction near the Taj Mahal, continuous emissions from Agra’s tanneries and oil refineries. 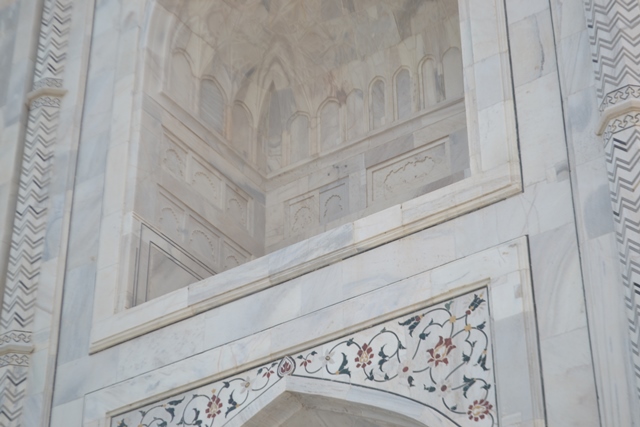 These pollutants including sulphur dioxide, Nox gasses and carbon based particulates have contributed to the steady weathering and erosion of the Taj Mahal’s magnetic white shine.

The pollutants have stuck on to the Taj Mahal almost a permanent yellow sheen. Despite the establishment of the Taj Trapezium Zone(a 4,000 square mile protective area around the

Taj Mahal within which emissions were to be strictly controlled)-it is evident that the Taj Mahal’s magnificent white has had a steady decline over the last couple of years.

It is sad that despite such a fast decline in Taj Mahal’s beauty, we have continued to only debate emissions legally and the contestation by developers has not allowed us to successfully bring down the pollution levels close to the Taj Mahal.

Moreover, funeral pyres being burnt very close to the Taj Mahal accompanied by industrial pollution in the vicinity have all collectively led to the steady erosion of the Taj Mahal.

It is sad that an iconic monument such as the Taj Mahal which was once a pristine white has yellowed and evened blackened in several places. With Agra’s air quality worsening every day, the particulate matter settles too quickly over the Taj Mahal. Moreover, the decline in the Taj Mahal has also to do much with the filth and pollution of the Yamuna River that flows by it and has been today turned into a filthy waterbody.

The Taj Mahal was built on the banks of the Yamuna River with the idea that its beauty would reflect in the flowing river on a glorious full moon night.

Look at the filthy waters of the Yamuna today and the contrast couldn’t have been more stark.

Historians like Rana Safvi have warned us again and again that mere tokenism in the name of adopting a monument will not be enough because it just leads to token improvements like construction of toilets and does not allow for any long term change.

The glorious Taj Mahal is clouded in smoke, dust and pollution today.

What cannot be denied is the fact that whether it is due to political ineptitude or a lack of environmentalism regulation, the Taj Mahal is wasting away every single day. We certainly do need bold, new steps to save the Taj Mahal and to bring it back to its former glory. 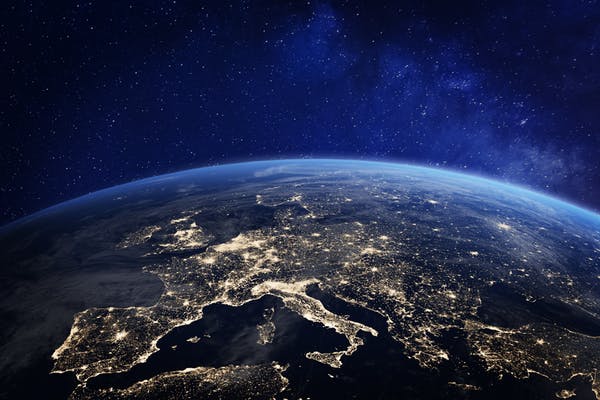 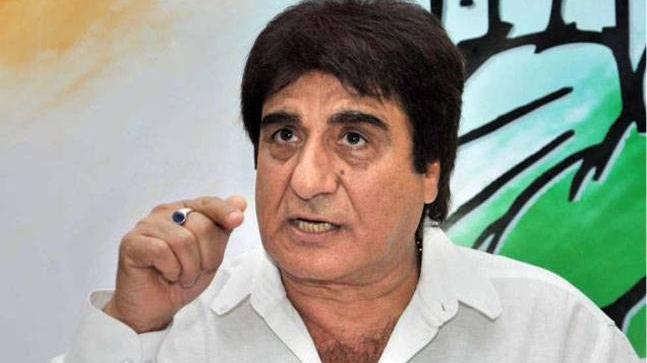 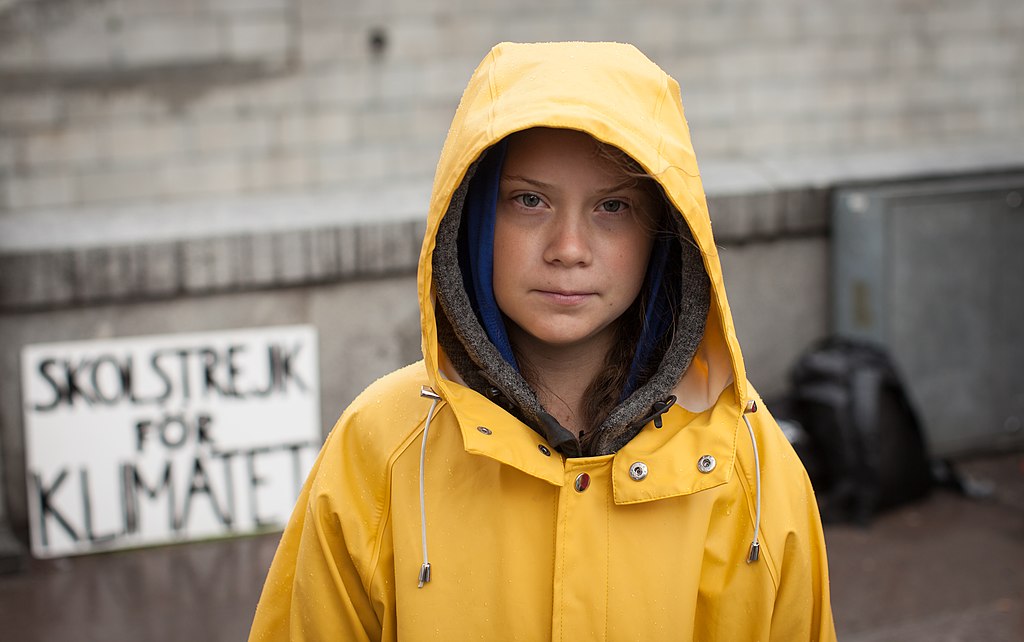