Home - GENDER - Why Are Indian Women Not Joining the Workforce?
GENDER| OPINION

Absence of Indian women from the workforce points to worrying trends. 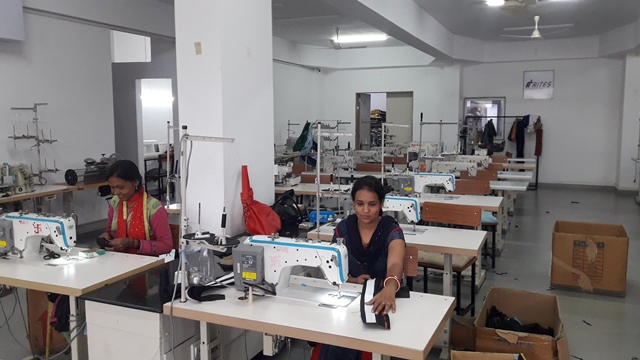 More than 120 million women in India have a secondary education but continue to remain outside the mainstream workforce. Image - The New Leam

In India it is not easy for women to step out of the domestic sphere and join the workforce. With a high degree of gender norms and constraints keeping them from full-fledged participation in the mainstream workforce, nearly 120 million Indian women are unable to join the workforce.

In a country like ours, women’s path from education to work is not easy and for many of them it may take a lifetime to even establish a link between the two.

Marriage, societal pressures, family wishes, domestic responsibility and children all exert so much moral pressure on women that they often look at their participation in the workforce as either a luxury or a compulsion. With so many responsibilities resting on their shoulders, being away from the domestic sphere often comes at a very high cost. It is because of this that India has such an enormous number of secondary-educated women who are inaccessible to the workforce.

This has a dual implication for the growth and development of the Indian economy. Firstly, only 33% of all workers in India have a secondary(or above)education.

And secondly, despite their education millions of educated women continue to remain outside the workforce.

More than 120 million women in India have a secondary education but continue to remain outside the mainstream workforce. This must be seen in the context of the fact that a country like India needs millions of professionals for vital skilled jobs.

With their absence from the workforce, the answer to India’s need for skilled professionals may be a difficult dream to achieve.

What is interesting to observe here is the fact that even if half of the group entered the mainstream workforce, the share of workers with at least a secondary education would jump from 33% of the total workforce to 46%- which is the equivalent of the last decade and a half’s worth of improvement in the metric.

If these women came into our workforce, their engagement could add 31 trillion to India’s GDP.

But despite the urgency of their participation in the Indian workforce, the low participation of the women points towards many disturbing social trends.

There is a steep decline in the participation of women in the Indian workforce. It is important to note that more than half of the Indian women get married by the age of nineteen.

There are diverse reasons why Indian women are not sufficiently taking part in the workforce. These forces largely fall into three categories, the first is Unpaid Work( women do work but aren’t paid for their efforts) Indian women perform 87% of unpaid care work involving domestic chores, taking care of family etc. If all this unpaid labour is valued and compensated for in terms of money then it would contribute 3 billon dollars to India’s economic output.

Another important factor that keeps women from joining the workforce is the question of safety.

Many women in India continue to feel unsafe by remaining outside their homes.

The third reason is about the underlying gender norms.

Son preference, patriarchal transfer of property, seeing daughters as burdens and discriminatory gender roles along with lack of freedom of movement all make work difficult for women. These three broad yet interrelated issues constrain women’s participation in the workforce. 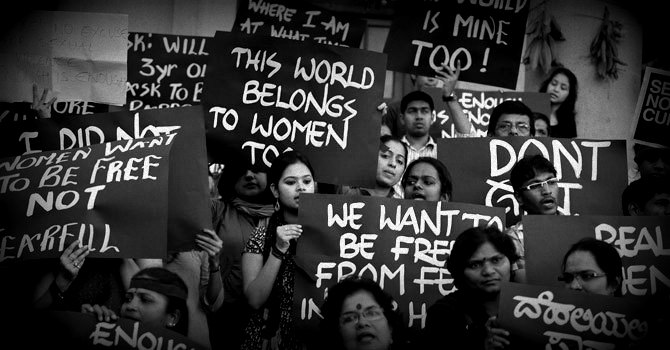