A member of a Hindu outfit attacked activist Bindu Ammini as she tried to enter the Sabarimala Temple with pepper spray in Kerala. 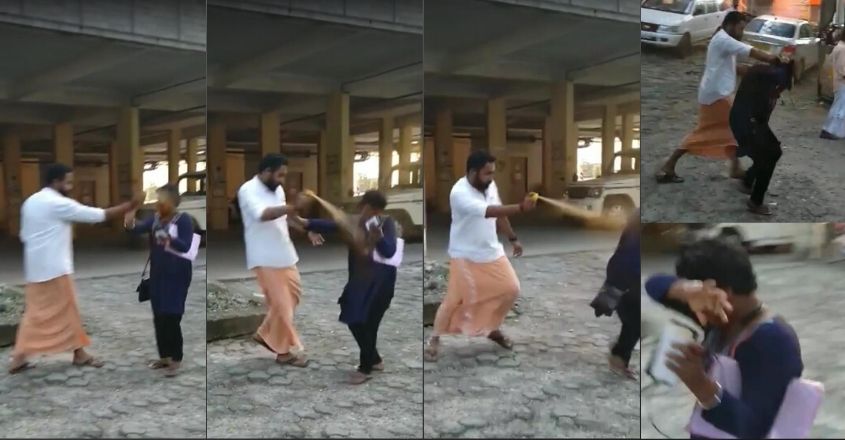 On Monday, November 25,  a man from a Hindu outfit named Srinath Padmanabhan attacked Bindu Ammini using chilli spray outside the police commissioner’s office in Kerala as she geared to make an attempt to enter the Sabarimala temple. Bindu  was attacked when she was on her way to Sabarimala Temple shrine. The video of the incident has spread all over the internet but no media house or the general public took it seriously.

The Sabarimala temple controversy has created many debates around whether women in the age group of 12 to 50 years should enter the temple or not? Experts from different fields have already presented many arguments related to it.  What use will economic development be if we deny half the population its dignity and rights? Post this incident Bindu Ammini told the media that again she will try to enter the temple and she must keep doing it till every single  woman is allowed entry into the Sabarimala temple. Her determination and courage seems like a ray of light, a ray of possibilities for an egalitarian society. As a member of a team led by gender rights activist, Trupti Desai, Bindu Ammini has proved that we still have a long way to go before gender equality is restored in India. The Kerala government recently decided not to provide personal protection to women entering the temple. 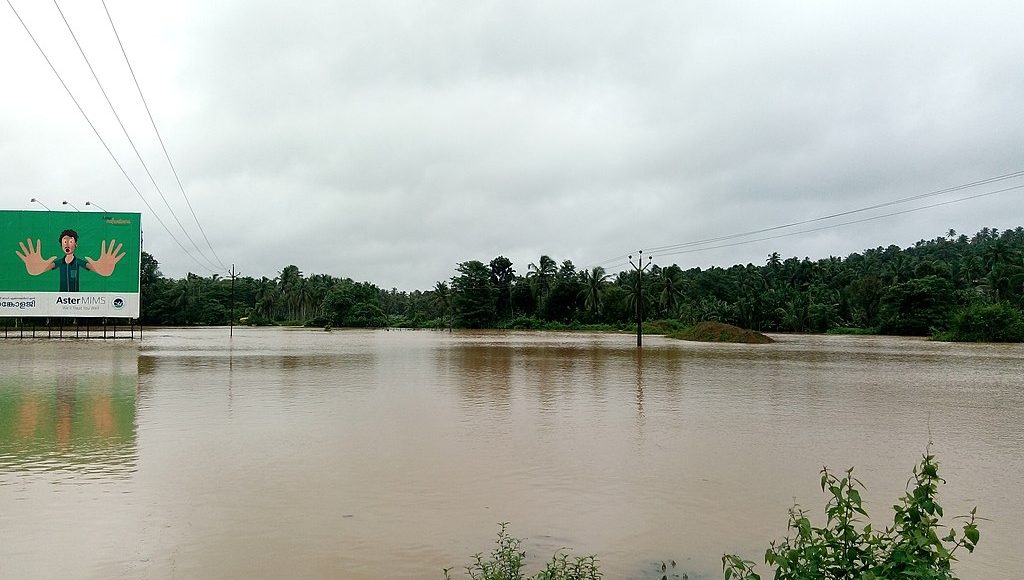 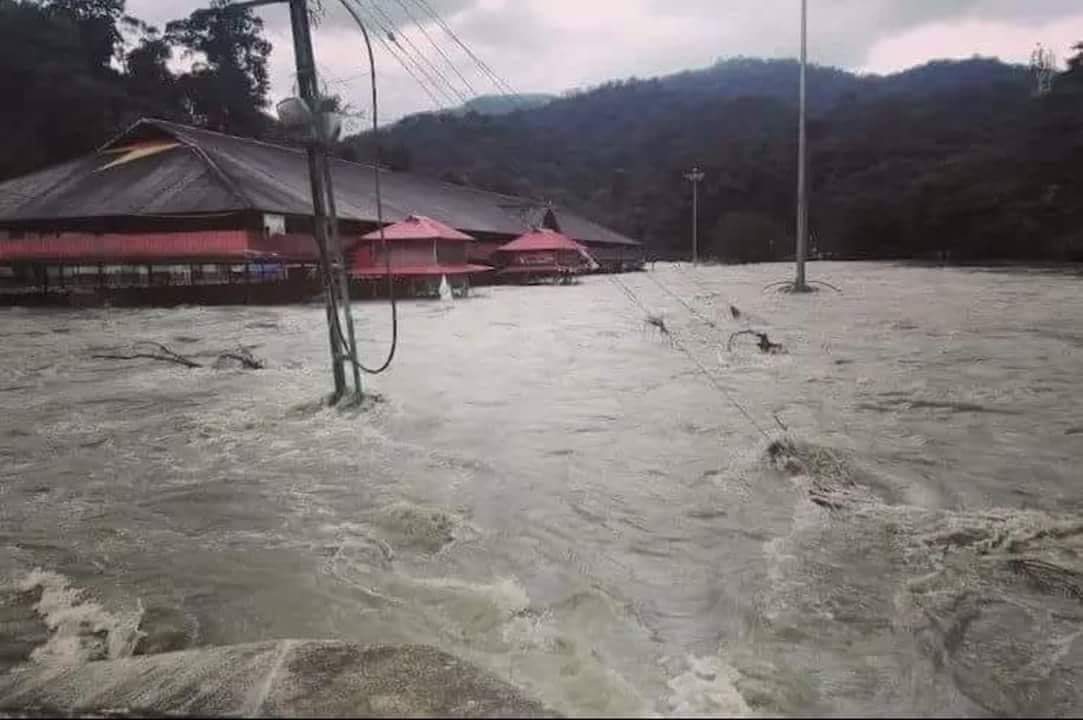 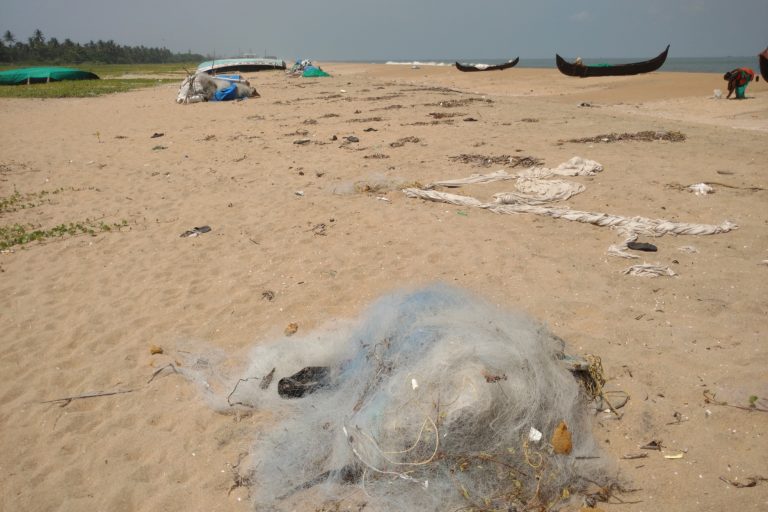