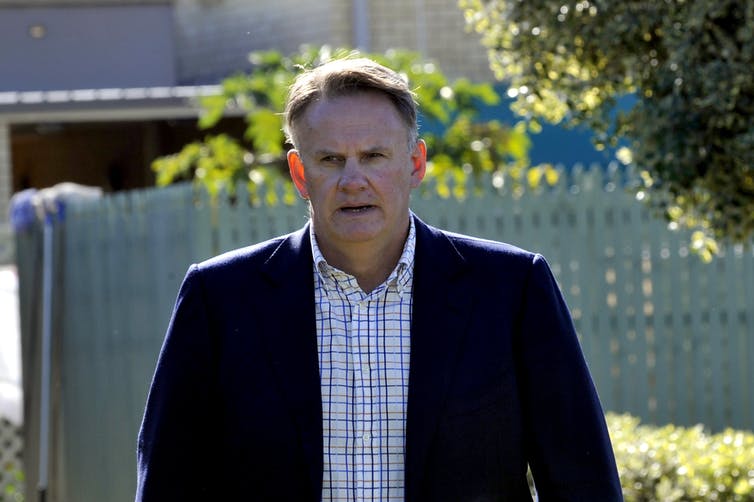 It is a sign of Labor’s crisis that Mark Latham, the party’s former parliamentary leader, has been re-admitted to polite centre-Left company. For his book Not Dead Yet: What Future for Labor?, Latham has extended his Quarterly Essay of earlier this year to 140 pages and six prominent political figures (five men and one woman) have been invited to respond.

Behind Latham’s argument is a personal paradox. He is supportive of the trend towards economic liberalism in Australia since the 1980s and the consequent diminution in the role of politics, but he is emotionally committed to the belief that politics is still worth arguing about. Latham’s persistent radicalism is displaced to despair about the internal state of the ALP, anger at the conservative commentariat and concern about climate change.

To Latham, the old working class has disappeared and been replaced by aspirational, self-employed, entrepreneurial voters, while a welfare-dependent underclass has been “excluded from employment and all forms of social ambition”. At times Latham does admit that segments of the traditional working class survive, but they are cast as an industrial-era relic in “smokestack” industries whose unions exercise a malign impact on the ALP.

In Latham’s view, there was a place for grand political agency in the past. It is Paul Keating that Latham returns to again and again as a political model. The result is that Latham re-fights battles about economic policy that were over long ago.

In a time now without heroes such as Keating, Latham is conscious of his own failings. In scrambling around for villains, current Labor senator Kim Carr is cast as a malign old Labor protectionist, and conservative columnist Andrew Bolt receives several pages of refutation.

The most effective critique of Latham’s social analysis comes from unionist Louise Tarrant, who emphasises the low pay of many Australian workers and the growth in casual employment. I would add that Latham’s claim of a mass commitment to self-reliance obscures the dependence of many low-paid workers on in-kind government benefits in health, education and family payments.

Latham avoids engaging with the evidence of increased income inequality. He argues that the Left is too preoccupied with numerical measures of inequality and should instead consider the extent to which individuals meet the threshold of an ability to participate in civil society.

And yet, Latham retains an egalitarian streak. He is concerned by the example of the ability of wealthy private interests to mobilise public opinion against progressive policy.

As a solution to all this, Latham can only offer another appeal to the radiant past of Paul Keating, cast as a leader who could uniquely synthesise economic and social goals. To Latham, however, Keating means Medicare and compulsory superannuation – not family payments.

Latham’s proposals on party reform speak to his ambivalence about contemporary politics. To him, Labor’s union-based structure is out of step with reality and the party has become a plaything of subfactional bosses. Latham and other contributors such as MP Andrew Leigh and former Gillard adviser Nicholas Reece argue that Labor should adopt primaries open to all voters to select candidates.

Leigh and Reece extend their argument to contend that Labor MPs should have more autonomy to dissent from caucus decisions. They provide little consideration of how this would work in practice after the bruising experience of minority government.

Many of the supporters of primaries see them as a way to connect with Labor’s lost traditional supporters, but to Latham it is more about breaking the power of union-based subfactionalism. Therefore, he proposes draconian tests of competence, ministerial potential and community activism that prospective primary candidates would have to pass before admittance to the ballot. It is an approach that reveals limited faith in the competence of Labor voters.

Latham’s original rise to the Labor leadership reflected the party’s search for an effective response to John Howard’s populist conservatism. Since then, the Left may have won many of the “culture wars”, but immigration has firmed as a major political liability for the ALP. Latham offers little here.

Journalist Guy Rundle suggests that popular hostility to asylum seekers demonstrates that the Australian suburbs may not be the best of all possible worlds. Latham hints that the experience of “ethnic crime gangs” may impact on public attitudes to immigration. He links this contention to a critique of the arguments of Andrew Leigh that Labor should define itself as a “liberal” party.

Contemporary liberalism, Latham argues, has come to over-emphasise rights at the expense of civic responsibilities. As a consequence, Latham advocates a coercive approach to the “underclass” and advocates relocation of remote Indigenous populations. For education, Latham exults the “Asian” stereotype of parental involvement and pressure and the American charter school model.

Latham’s visions combines determinism and voluntarism. On one hand Labor must adjust to inexorable economic changes, but individuals should be considered entirely autonomous. Latham argues smokers and the obese can change their health simply by an exercise of will. As a consequence, he argues that their entitlements to health care should be limited.

The great issue on which Latham does see a role for political agency is the response to climate change. For him, this substitutes for the radical ambitions of past. On this topic, Latham engages in the cultural critique that he would deride the Left for in other contexts. Latham hints that climate change may challenge the entire structure of suburban affluence to which he pays homage elsewhere.

Latham’s own career encapsulates the dilemmas of Australian social democracy after the end of the post-war long boom. Former former minister Bob Carr was once like Latham: the young “ideas man” of the NSW Labor Right. Carr evolved from his early social democratic roots to electoral success in the political game as an end in itself.

Latham’s ambitions have remained grander. For this reason, he at least remains a more admirable and interesting figure than Carr. 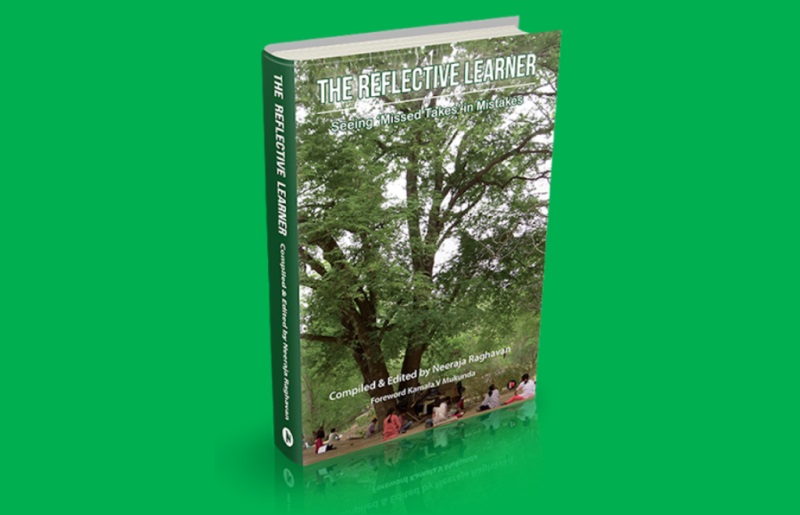 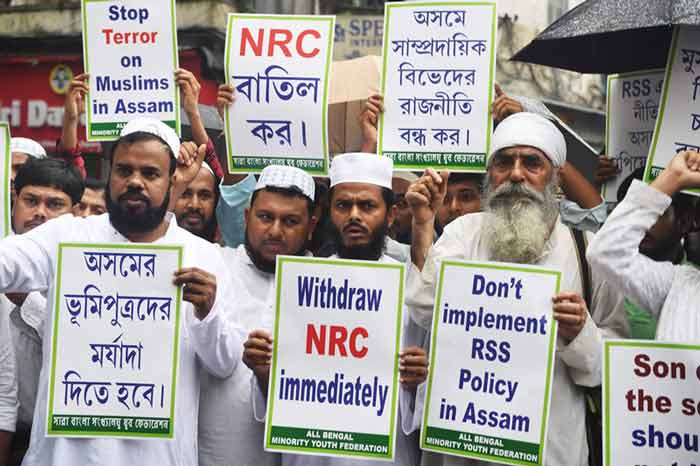 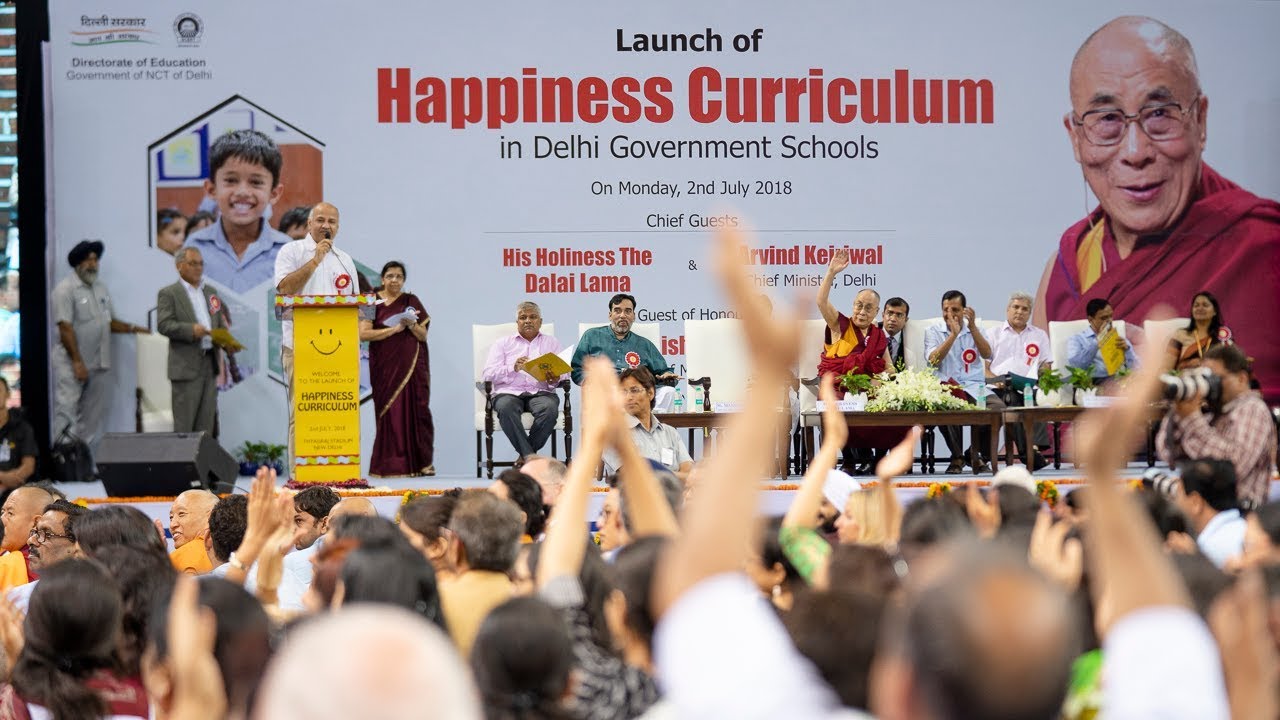