Home - ANALYSIS - In the Absence of Public Transportation, No City is Smart
ANALYSIS| SOCIETY

In the Absence of Public Transportation, No City is Smart

Personal cars, GPS-cabs and easy access to resources which can be used for transportation are paradoxically not a feasible choice for most people in our metropolises, what can we do to strengthen the public transportation channels? 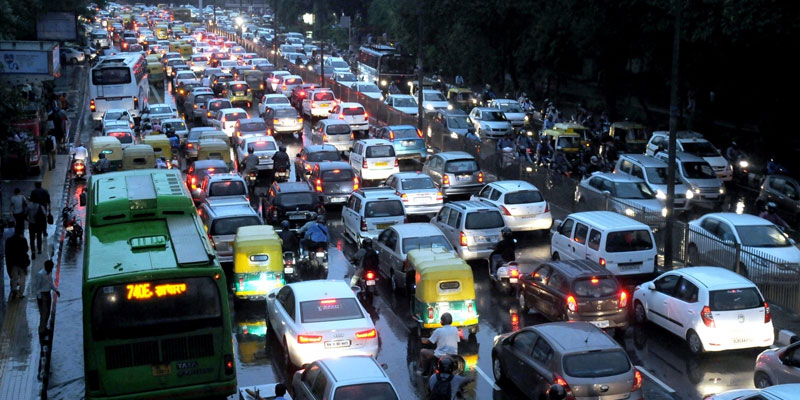 By Kabir Raghuvanshi is an Urban City Planner based in Hyderabad.

A number of upper-middle class young people in India’s metropolitan cities were asked whether they made use of the public transportation system available and a majority of them answered in the negative. They asserted that it was a system that was facing decay in most Indian cities barring exceptions like Kolkata and that it was only those who did not have a private car or could not afford to book a cab or hire an auto that had to make use of public transportation.

A young graduate who worked for an IIT firm in NCR said that she found it impossible to reach to work on time if she considered using a public bus because the frequency was erratic. Another school going girl from Delhi asserted that since her parents could not afford to send her by the school bus, she was compelled to use the DTC but on days she had to return back late in the evenings after the remedial classes at school, she felt a little unsafe.

We spoke to commuters who travelled to the down town from the suburbs in various cities across India and the hardships that the decay in public transportation had brought to their lives. The elderly complained of having to wait for hours and often not getting a seat, the bus stops were often so crowded that waiting for the bus itself became an ordeal; they complained that due to the inadequate frequencies they often reached late to work or were compelled to shed away the meagre amount they earned on autos.

We sought to delve deeper down into the crisis and tried to understand if the crisis in public transportation had led people to go for individual based solutions or whether it was the emergent trend of each person travelling by their own vehicle that had led to the decay of the public transportation system. The answer to the complex question was multi-layered and no matter from which end of the spectrum we addressed it, the result was the poor quality of public based transportation.

Busses that linked different parts of the city and metro lines that link opposite ends of the metropolis compose one of the most fundamental components of the public transportation network and when such a system is not understood as a priority to the development of the city, it is bound to decay with time. Imagining that a place like Gurugram has evolved without the concept of any public transportation points out towards the fact that not only is such a city hostile to those who cannot arrange for their own transportation and to those who are unable to afford a cab on a daily basis but it is also a class culture that is being propagated in the process.

What does one make of such exclusivity?  Perhaps a nuanced look at the importance that the people of the city attach to public transportation and whether or not they see it as being of vital significance in their lives- determines to a great degree whether that city is inclusive or whether it has constructed on the notion of elitism.

In Kolkata for example, the public busses run from corner to corner, stop for people without necessarily hurling them away into oblivion,  have a fare that any lower-middle class commuter can pay and are relatively safer and accepting of women passengers than they are in most other places.

In fact, in Kolkata’s jam packed streets we can see how three generations of public transportation are active simultaneously. The vintage trams that have their own tracks cutting through the main streets and the man-pulled rickshaws, the public busses and metro train network and of course the GPS run cabs.

The coming in of private cars and modern cab networks has in no way denied the importance of public transportation. Busses are full, people of all classes count on them to get to work or to get back home,  any misbehaviour with women is comparatively rare in the city’s public transport and whenever such an incident does unfold the people are seldom silent spectators.

Road accident victims and animals that are injured in car accidents are often left in agony on the streets in most urban cities; this refers to the alienation and exclusivity of these urban centres.  People waiting endlessly at a bus top, the crowded coaches on a metro, and the people who travel standing in a tram- are all proof of the fact that we need to revive our public transportation network because many people still rely on it.

The low frequency of busses for example compels people to buy their own cars and the growth of cars/other individualised solutions to collective public problems has led to the decadence of public transportation.

The challenges of severe air pollution, the damage caused to the ecosystem because of the felling of trees, the enhanced noise pollution due to vehicular honking and the absence of a sustainable and low cost public transportation network have resulted in the creation of cities that are exclusive and insensitive to the demands of people.

An emergent crisis in all cities of India is that while the number of cars is growing each year, the parking space available for them falls insufficient leading to the cars being parked on roads and thus reducing pedestrian space.

Twenty years ago, the Supreme Court had demanded an increase in the number of busses in Delhi but far from increasing, these numbers have been halved.

In 1998, the Supreme Court had directed the Delhi government to increase its bus strength to 10,000 but today while the population of the city has increased by 50% since then, the bus strength has come to 5,500.

The debate about the nature of busses that the city must buy-electric, low-floor etc. has taken endless time in the court delaying the whole process of actively altering the transportation system of the city.

It can be argued that the Metro, in a place like Delhi has the highest number of commuters but the city does  need to have a strong bus system to ensure that lesser people make use of individual cars.

One of the arguments that are given against the increase in the number of busses is that there isn’t adequate space to park them but what needs to be understood is the fact that multi-storey bus depots can solve the problem only if we were willing.

It is time that in the urban centres the procurement and strengthening of the bus system is given priority. 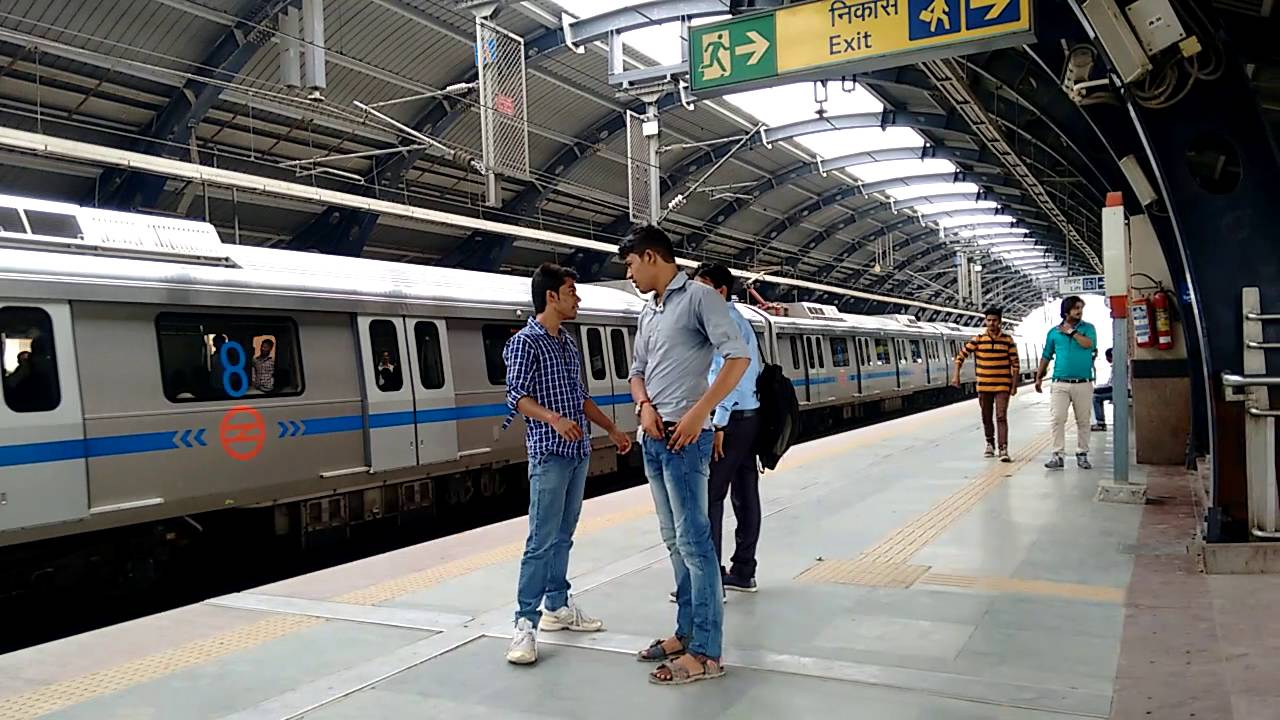 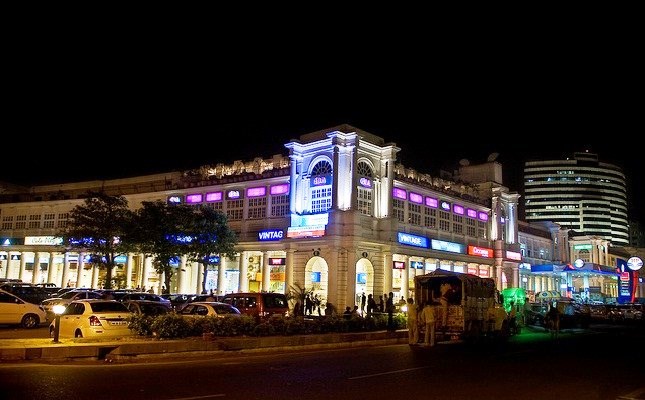 The Madness of being a Wanderer 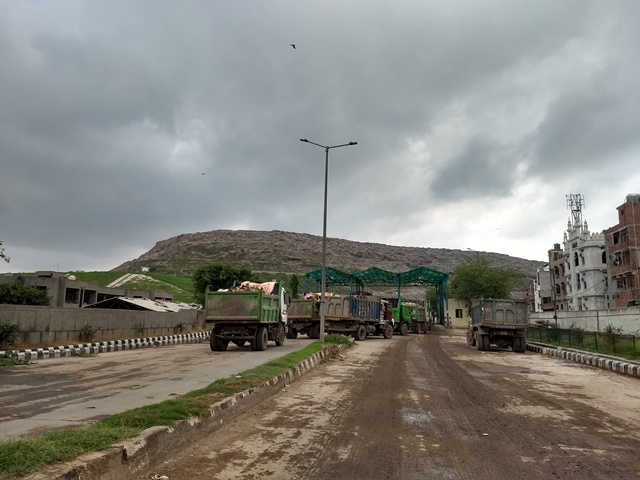