Kashmir Gets Internet Relief  in Exchange of ‘Anti-Misuse’ Bond

Internet connectivity has been restored for companies and governmental institutions in the Kashmir Valley but only under a special bond.

Internet connectivity in the Kashmir Valley has been closed now for at least the last four months. Now that the local administration and the Centre have gradually begun to think of restoring internet connectivity in the Valley, it surely is going to be quite an uphill task. For companies that operate in the Valley, getting back a regular internet connection after a suspension of almost four months involves the mandatory signing of a special bond. This bond requires company owners to declare that the internet connection would be used for “business purposes” alone. They must also be prepared to share all the “contents” and “infrastructure” of the internet as and when requited by the security agencies.

The bond is a complicated one and even while it gives the signing authority the power to use and internet connectivity, it does so amidst severe restrictions. The bond is composed of six points which included the non usage of encrypted files containing ant sort of videos or photos that could be uploaded.  It does not allow the usage of social media, Proxies, VPN’s and Wi-fi and mandates age dialling of all USB ports on the network. The companies that sign the bond would be held accountable and responsible if any misuse of the internet takes place or if there is breach of agreement.

On August 5, just hours before the Centre revoked Article 370 of the Indian Constitution and bifurcated the erstwhile state into two union territories, it suspended all internet connectivity in the area. The Centre stated that this was being done to “prevent any law and order situation.”

On October 12, the government restored all postpaid mobile connectivity but internet connectivity for the ordinary mass continued ti be suspended even after that.

While internet connectivity for the ordinary civilians of Jammu and Kashmir still looks like a remote project, what remains to be seen is how long it might really take for the Valley to actually revert back to normalcy in the aftermath of the abrogation of Article 370.

Until internet is restored with all due freedom and the common citizen of Kashmir has easy access to it, life will continue to feel constrained, disempowered and difficult as it is the very foundation of an informed political choice and a tool of critical communication. Restoration of internet connectivity for the common citizen of Kashmir shall be on top of the Centre’s priorities while in keeping with the safety and wellbeing of its people. 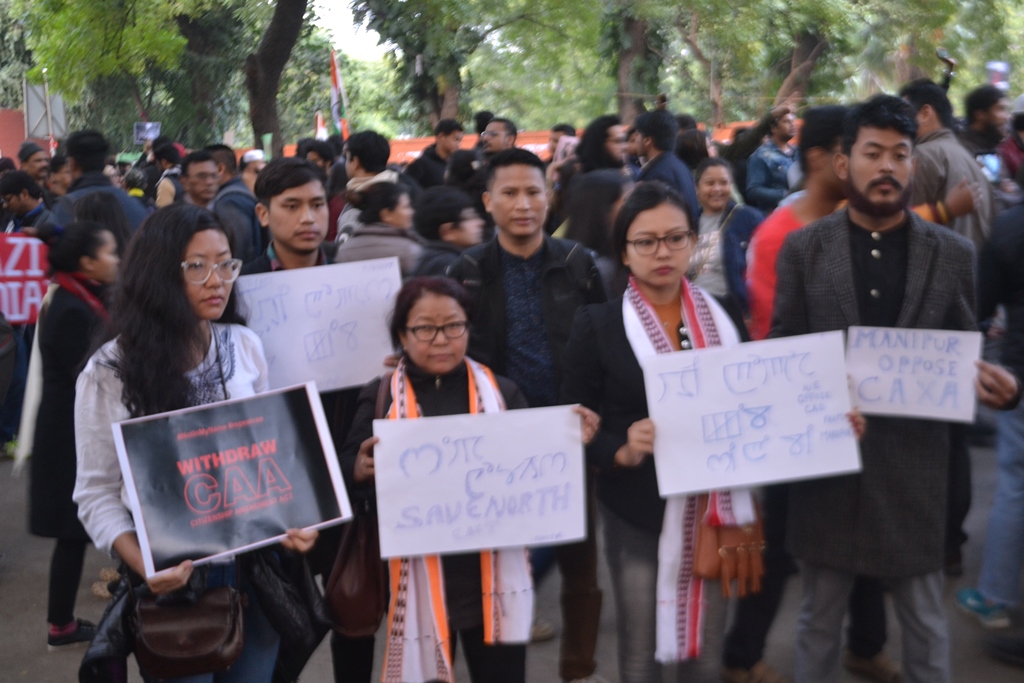 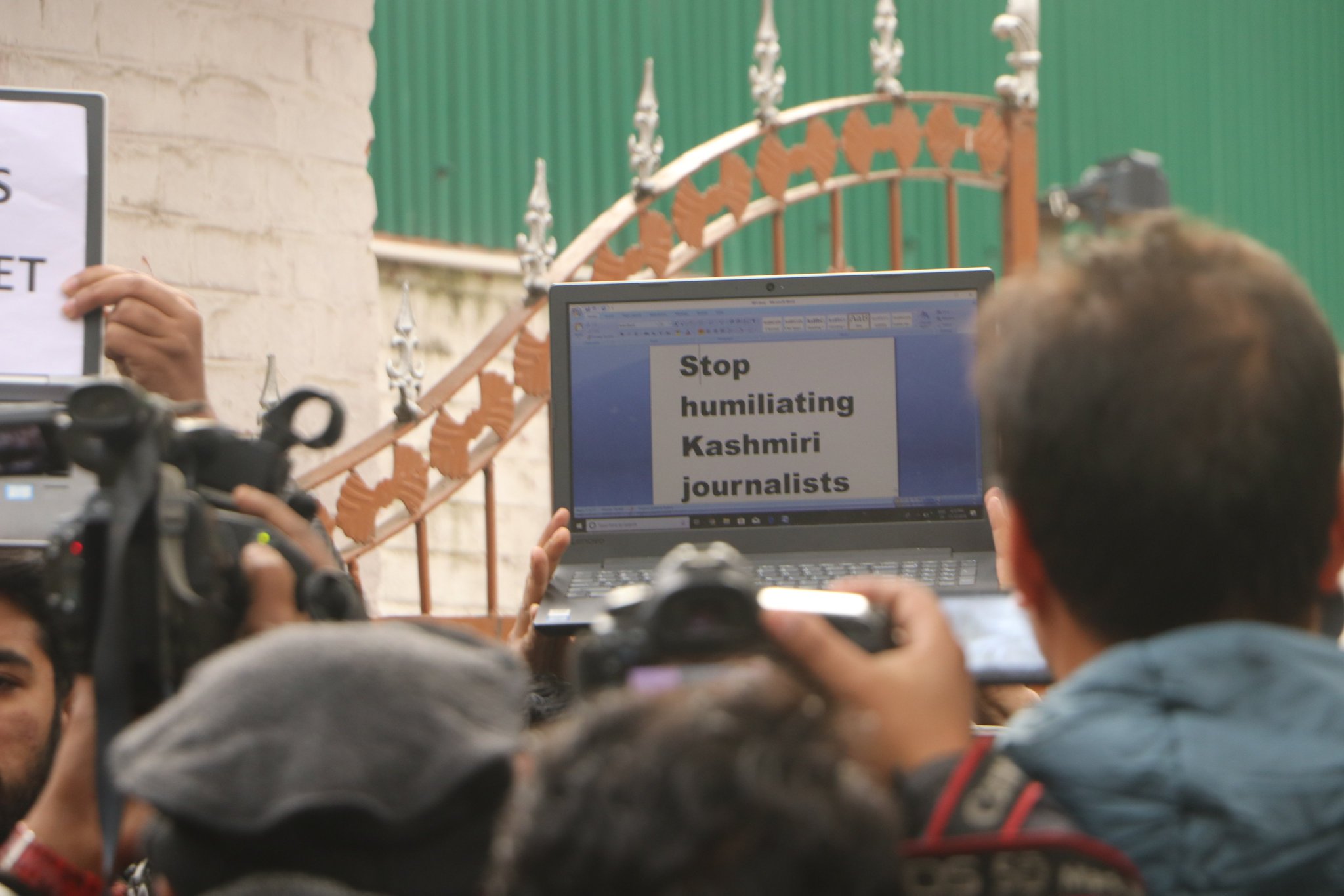 SC Verdict on J&K: All We Need to Know