West Bengal CM Mamata Banerjee has countered almost all plans and policies of the BJP, the nationwide NRC plan being the latest. 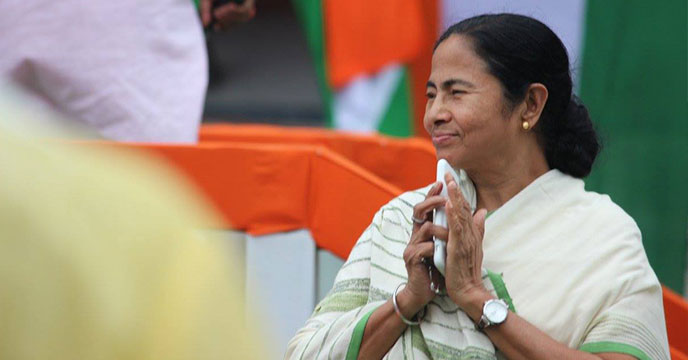 After the NRC exercise in Assam, recently the Union Home Minister Amit Shah passed a Nation wide NRC bill in the ongoing winter session of the Rajya Sabha. The bill is considered inappropriate by the Opposition  and discriminatory and futile as claimed by many political critics. Few Months back, lakhs of Muslims were excluded from the Assam NRC’s final list. That led to a big difficulties for the ordinary citizens of Assam and especially for its Muslim population. Now this bill would be implemented nationwide and it is believed that again millions of Muslims will be excluded from citizenship of India.

There are  only a few political leaders in the contemporary times who have vehemently opposed the government policies and questioned the present government’s decisions on vital matters of national concern.

At this critical moment in Indian politics where the political Opposition is weal , Mamata Banerjee is one of those rare political figures who keeps targeting the central government.Her recent announcement about her opposition of the NRC exercise on a nationwide scale has yet again created a new political obstacle for the BJP government.

The West Bengal Chief Minister Mamata Banerjee came up with an announcement of constructing 94 refugees colonies in West Bengal and benefiting over 1.25 refugee people, many of them are residing on the land owned by the state government.

Ms. Banerjee added “If we consider five members in each family, the number would be about 70,000. These refugees have come from East Pakistan in 1971 and settled in different corners of state. But the government has decided after 48 years  to regularise their settlements.”

Ms. Banerjee told that the state land department has taken this important initiative for resettlement of the refugees.

Will Mamata’s opposition to the BJP’s NRC exercise just be a counter political discourse or will it bring about hope to the lives of ordinary people who hold no land records and are most likely to be adversely impacted by the exercise? 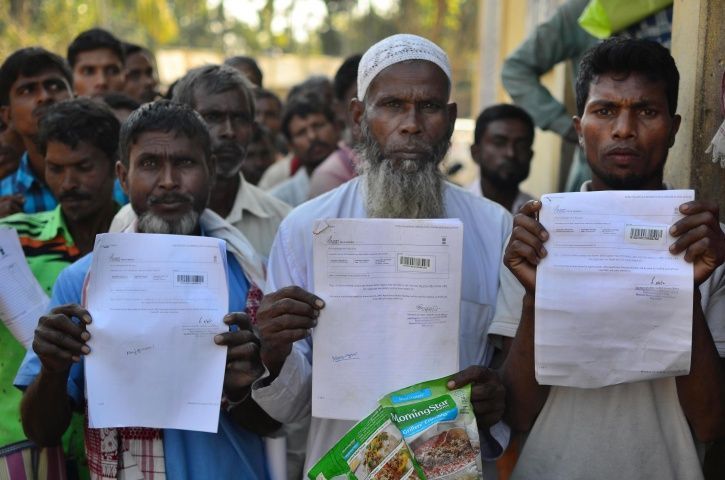 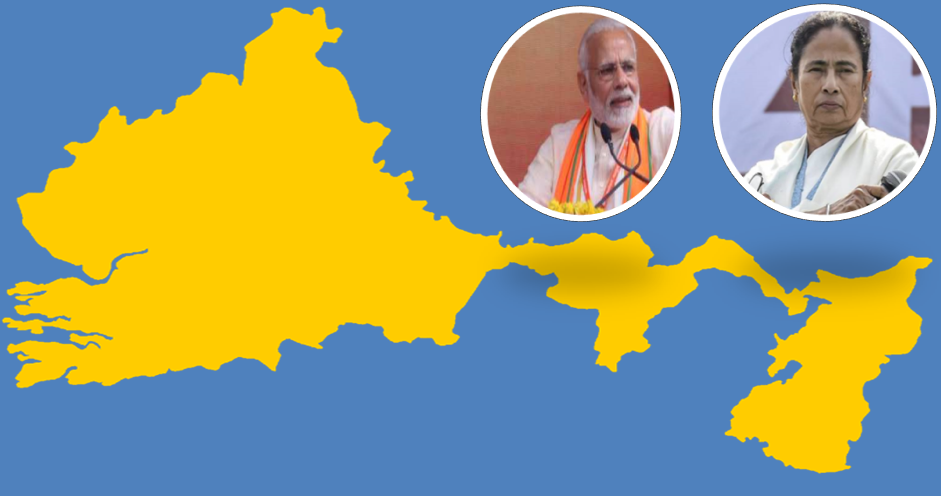 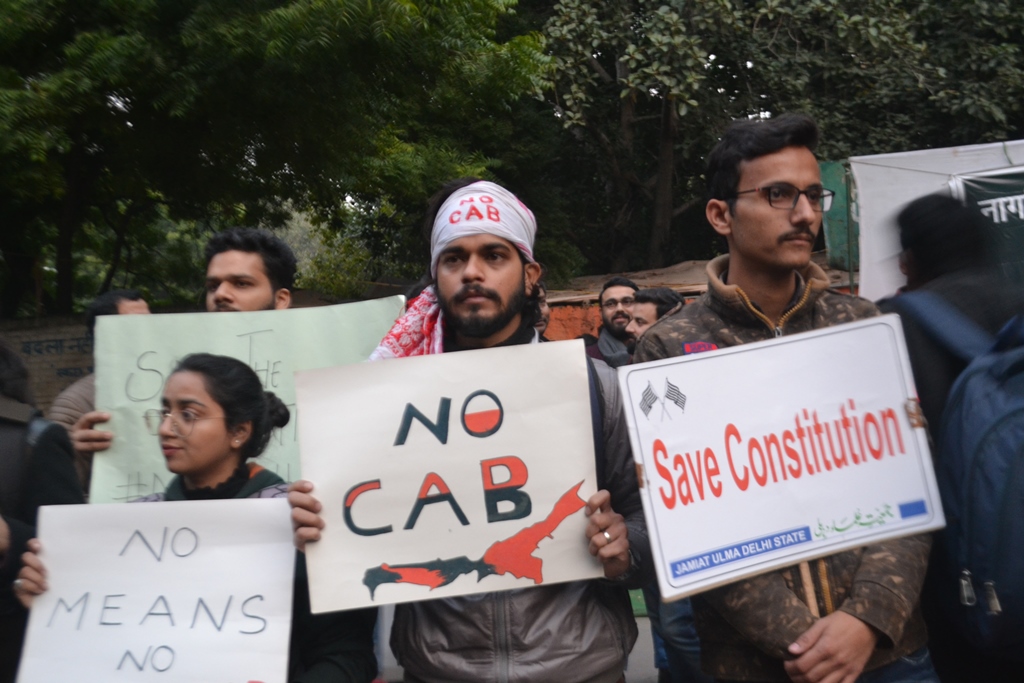