Thirty-six million people in India would face annual flooding by 2050 and 44 million by 2100 if emissions continue to rise, according to a study published Tuesday in Nature Communications. 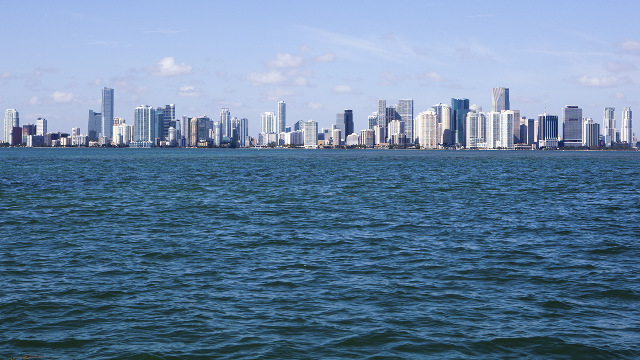 A new study has claimed to remove over-estimations in the assessment of land elevations in coastal areas. As a result, it found that much larger areas of land were threatened by rising sea levels because of climate change.

The study estimates that 300 million people, and not 80 million as estimated earlier, are currently living in areas that were below the annual coastal flood line.

And in India, the number of people threatened by rising sea-levels is at least seven times more than previously estimated, the new research has revealed. The research, published in Nature Communications, has found large areas on the eastern as well as western coastlines under threat of rising sea levels, including Mumbai on the west and Kolkata on the east.

It says 36 million people along the Indian coastlines currently live on land that will fall below the annual flood level by 2050, exposing them to risks of flooding, damage to infrastructure, loss of livelihood, or permanent displacement. The previous estimate was of five million people in these areas being exposed to these risks.

The research study was conducted by researchers Scott Kulp and Benjamin Strauss of Climate Central, an independent organisation of climate scientists. They had developed a new tool that measures elevation of land from mean sea levels with much greater accuracy than earlier models. They argued that previous methods to measure land elevation suffered from large errors in most of the world apart from the US, Australia and parts of Europe.

Dr Scott Kulp, a senior scientist at Climate Central and lead author of the study, said, “As the tideline rises higher than the ground people call home, nations will increasingly confront questions about whether, how much, and how long coastal defences can protect them.”

Land elevation data in most of these other areas came from satellite measurements done by a NASA project called Shuttle Radar Topography Mission, or SRTM.

The study has pointed out that the error in the measurements came from the fact that often the tops of trees or buildings were taken to be the protrusions of earth. Thus, SRTM measurements even in the coastal cities of the US often overestimated land elevations by as much as 15.5 feet on an average. Their new tool, called CoastalDEM (or Coastal Digital Elevation Model), which uses artificial intelligence and machine learning on 51 million data samples, brought down this error to less than 2.5 inches on an average.

The study therefore claims to remove over-estimations in the assessment of land elevations in coastal areas. As a result, it has now found that much larger areas of land were threatened by rising sea levels because of climate change. Consequently, a significantly higher population group was at risk.

The study found that 300 million people, and not 80 million as estimated earlier, across the globe were currently living in areas that were below the annual coastal flood line. By the turn of this century, land that is now home to 200 million of these people would be permanently below the high tide line.

The most vulnerable areas in India, that the new tool found that in particular, on the western coastline  are near Bhuj, Jamnagar, Porbandar, Surat, Bharuch and Mumbai.

On the eastern side, almost the entire coastline of West Bengal and Odisha have been found under threat. Except for some areas near Kakinada, the threats to the coastlines of the southern states have not been affected by the new measurements.

The study has hihlighted very serious prediction for India for 2050. “By that year, projected sea level rise could push average annual floods above land currently home to some 36 million people. West Bengal and coastal Odisha are projected to be particularly vulnerable, as is the eastern city of Kolkata,” it said.

Climate Central is a non-profit science and news organisation providing information to help the public and policymakers make sound decisions about climate and energy. The study details findings from individual assessments from 135 countries across multiple climate scenarios and years. Climate Central also used its new elevation data to produce enabling neighbourhood-level exploration of threatened areas around the world.

Six Asian countries — China, Bangladesh, India, Vietnam, Indonesia and Thailand — are home to the great majority of people, approximately 237 million, living in places which without coastal defences could experience coastal flooding at least annually by 2050, more than four times the estimates based on older elevation data.

The study also warned that high tidelines could permanently rise above land occupied by nearly 150 million people. This study reaffirms the recent IPCC report that focused on the changing nature of oceans and cryosphere. It had showed that while sea level rose globally around 15 cm during the 20th century, it is currently rising at more than twice the speed — 3.6 mm per year and accelerating. The sea level is projected to reach around 30-60 cm by 2100 even if greenhouse gas emissions are sharply reduced and global warming is limited to well below 2 degree Celsius.

The new research also talks about measures to prevent a crisis. It mentions that adaptive measures such as construction of levees and other defenses or relocation to higher ground could lessen these threats. But it also warns that despite these existing defenses, increasing ocean flooding, permanent submergence, and coastal defense costs are likely to deliver profound humanitarian, economic, and political consequences. And, this will happen not just in the distant future, but also within the lifetimes of most people alive today. 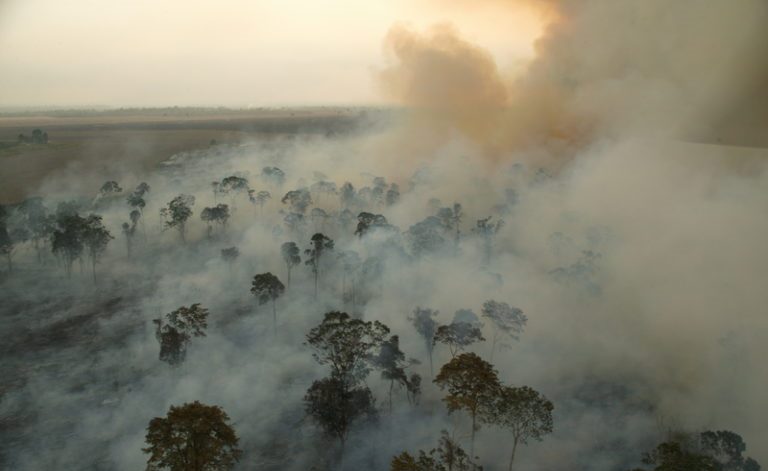 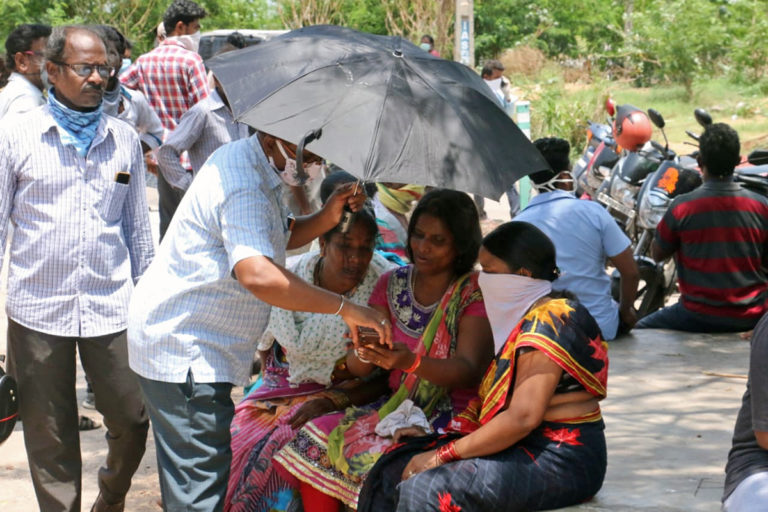 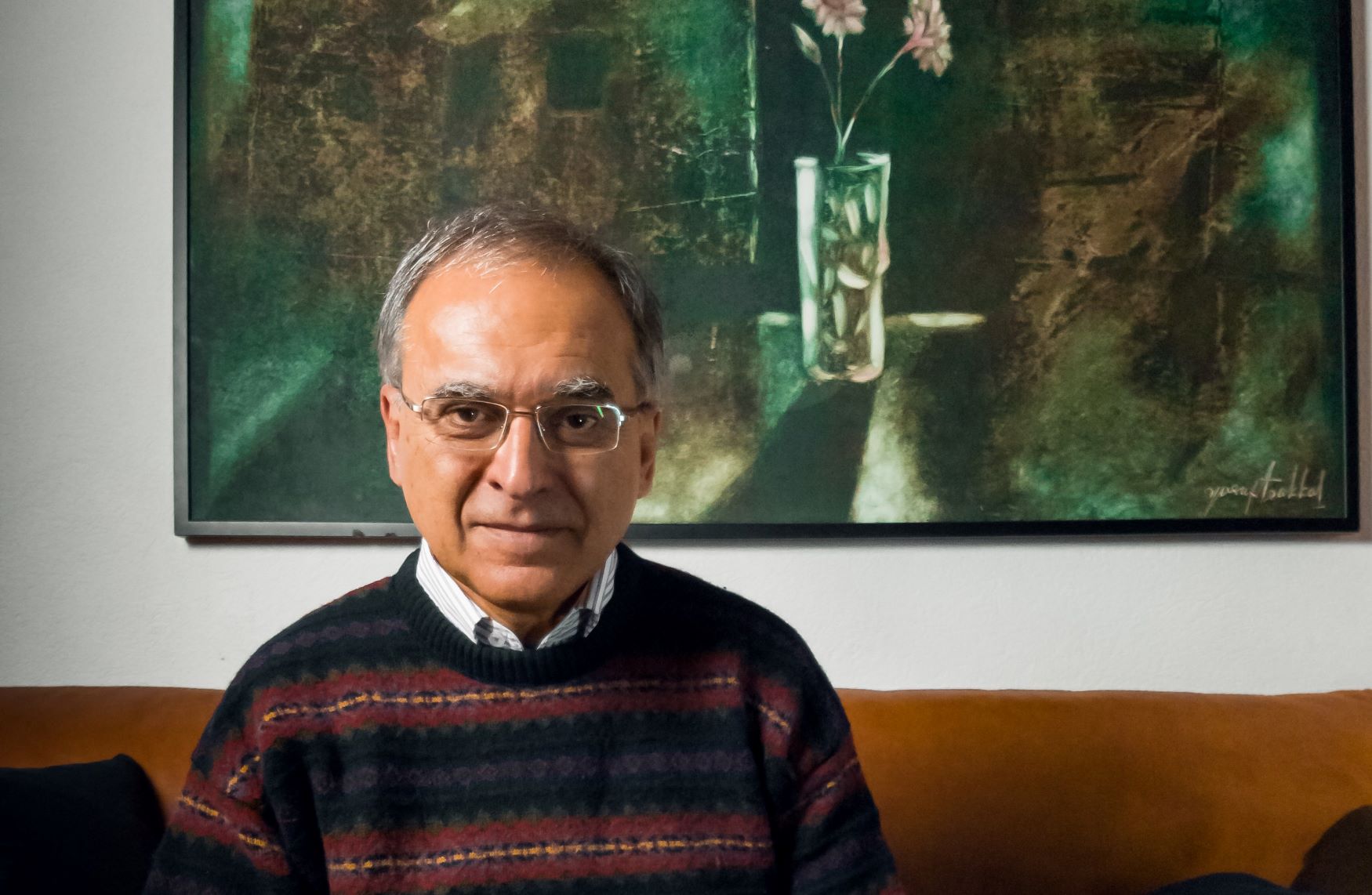 Green economics is robust enough for policy makers to assess impact of their decisions: Pavan Sukhdev