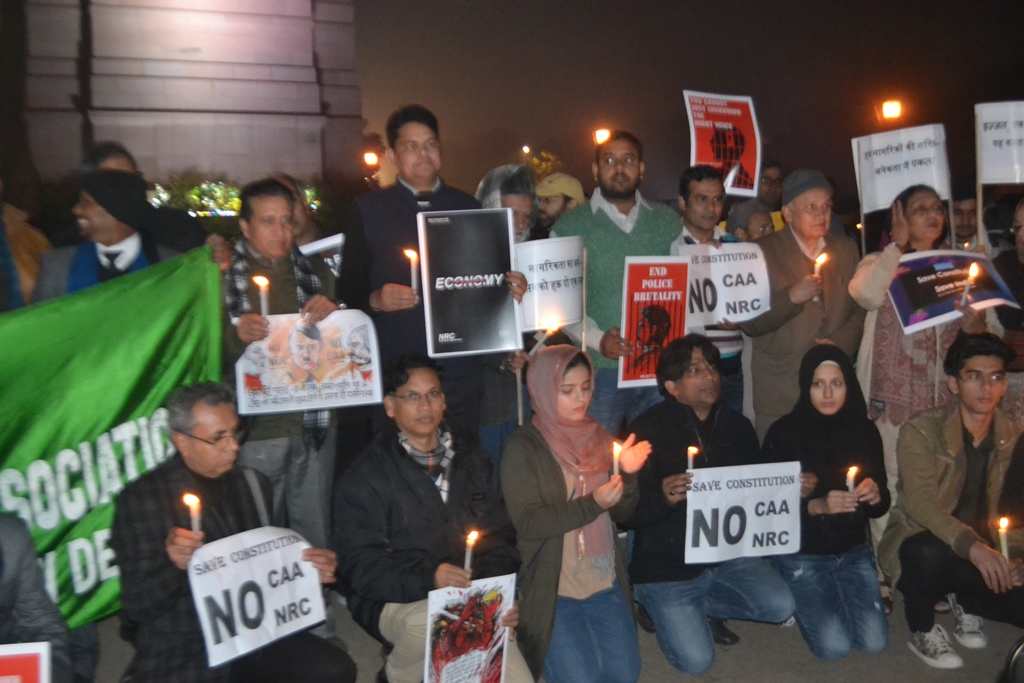 Jamia Milia Islamia teachers took a step ahead in their protests against the Citizenship(Amendment)Act and the National Register of Citizens(NRC) by holding a candlelight vigil at India Gate on Monday.

Teachers and students from many other educational institutions such as JNU, DU also took part in the demonstration in large numbers along with other concerned citizens who oppose the CAA and NRC exercises by the government. The vigil was held under the banner of the Jamia Teachers’ Association, shouting slogans and singing the National Anthem.

The Jamia Milia Islamia teachers have formed a committee to decide on the plan of action against the CAA and the NRC after the December 15 crackdown at the university where tear gas was thrown at students and police lathi-charged them brutally.

The teachers of the university were the first ones to call the protest march.

The students have also given a call for a protests march at Mandi House today. 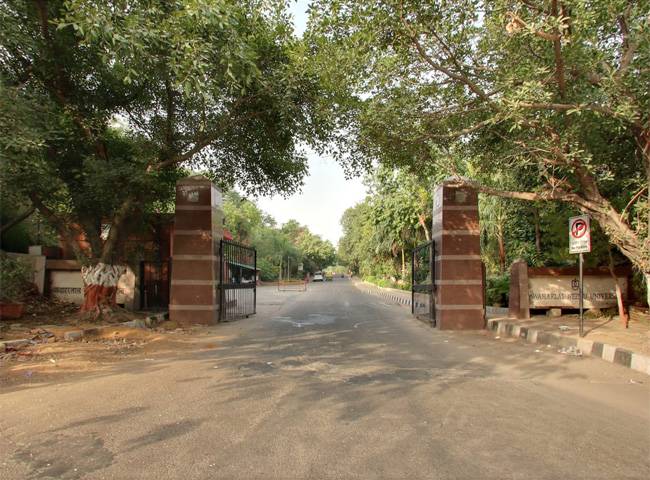 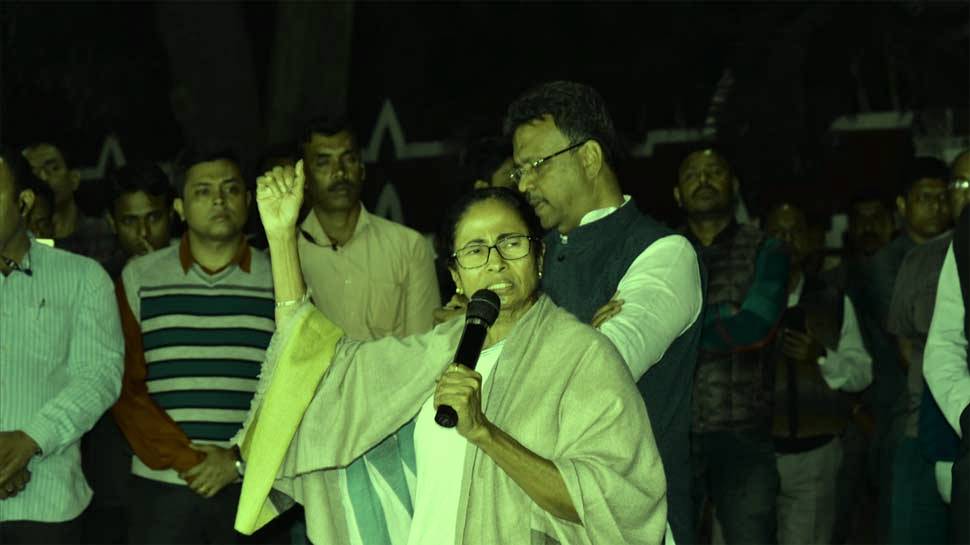 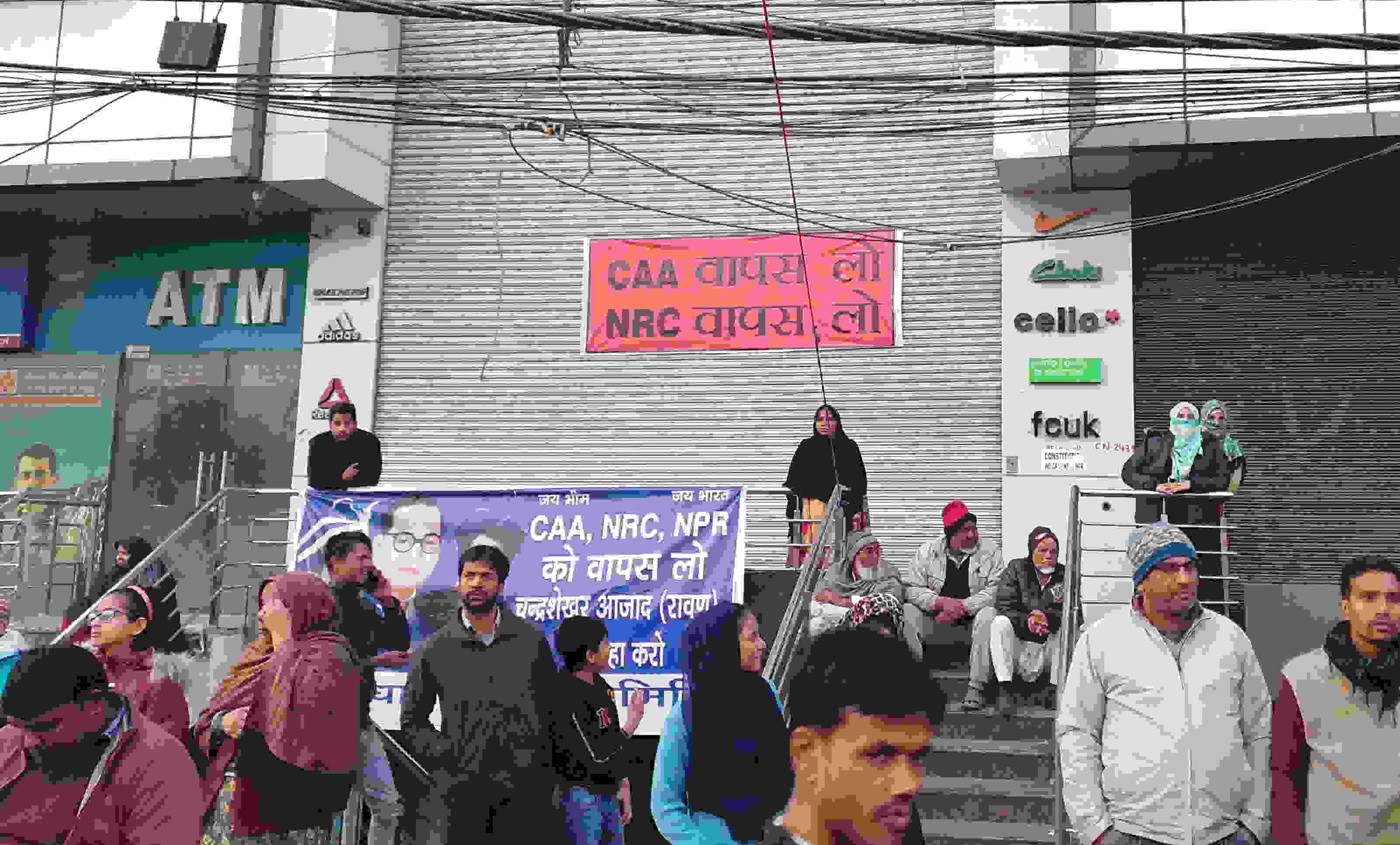 Shaheen Bagh Protest to Continue Despite “Janta Curfew” on Sunday