The BJP has protested Rahul Gandhi’s use of the term “Rape in India” in Parliament today, both Houses were adjourned. 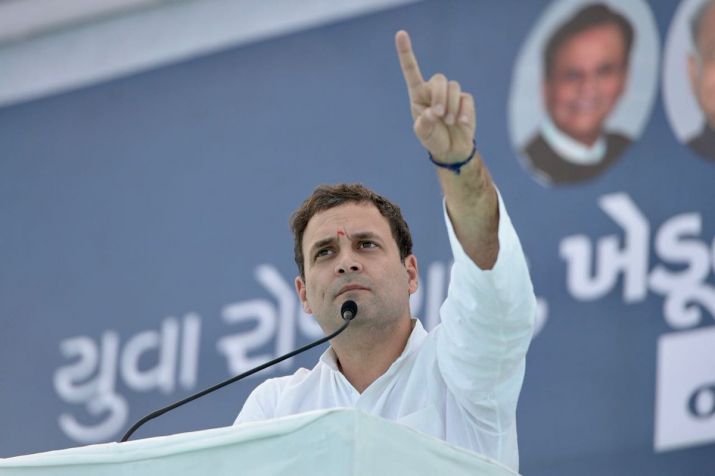 The BJP on Friday launched a vehement attack on Congress leader Rahul Gandhi for his “rape in India” remark and demanded an immediate apology from him.

After the Speaker of the Lok Sabha Om Birla paid tributes to those who had lost their lives in the 2001 Parliament attack, minister of state for parliamentary affairs Arjun Ram Meghwal said that several BJP members had given notices against Rahul Gandhi’s remarks and they shall be allowed to speak.

Meghwal condemned Rahul Gandhi’s remarks on rape in Jharkhand’s Gorda district in Thursday and demanded that Rahul Gandhi make an apology before the Parliament. BJP MP Locket Chatterjee said that Gandhi’s remark was equivalent to an insult on Indian women and said that all men were not potential rapists.

Union Minister Smriti Irani said, “ This is the first time in history that a leader is giving a clarion call that Indian women should be raped. Is this Rahul Gandhi’s message to the people of the country?”

Union Minister Rajnath Singh also condemned Rahul Gandhi and said that his statements were hurtful and that people who made such remarks shouldn’t be members of the House. Lok Sabha was later adjourned sine died even as BJP MPs continued to raise slogans demanding and apology from Gandhi.

There was a commotion in the Rajya Sabha to as the BJP members raised slogans seeking apology from Gandhi. 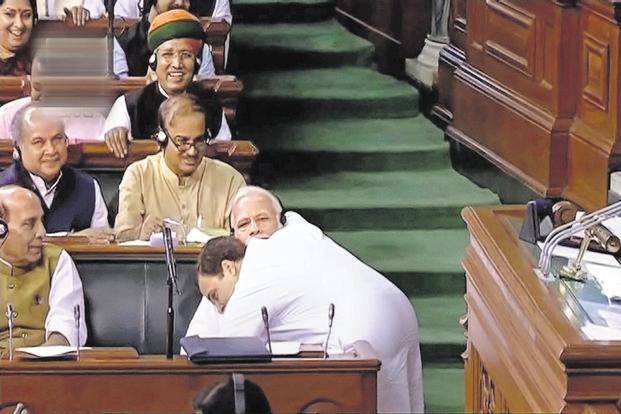 Rahul Gandhi’s reinvents self with New Vocabulary and Unexpected Zeal