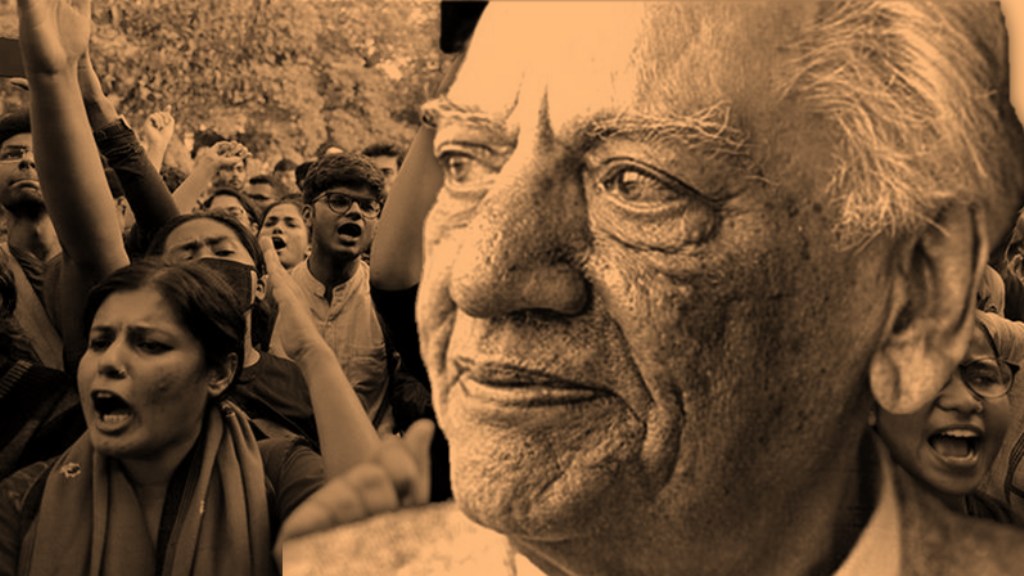 “Songs are sneaky things, my friends. They can slip across borders. Proliferate in prisons. Penetrate hard shells. The right song at the right time can change history.”

Does the use of the lines written by a Pakistani poet such as Faiz Ahmad Faiz during our collective resistance against the contentious CAA and NRC ,amount to “spreading hate against India”?Well, much to our disbelief, a professor at IIT Kanpur who recently alleged that students who were protesting inside the campus and singing a couple of lines from Faiz Ahmad Faiz’s poem Hum Dekhenge believes so.

Faiz Ahamd Faiz’s original poem was entitled, Wa-yabqa-wajh-o-rabbik and is essentially a Quranic verse from Surah Rahman. The verse means, “The face of your Lord” but it is more popularly now but it’s refrain, “Hum Dekhenge.” The rendition by Iqbal Bano(a legendary ghazal singer)almost gave a new life to the poem and embellished it on the top of revolutionary verses.

What made Faiz stand out as a poet was the fact that even though he was a communist at heart, he employed religious imagery to strike an attack on dominant political structures in his quest for revolution.

In his well know and often quoted poem “Hum Dekhenge”, Faiz evokes the idea of Qayamat(the day of reckoning) to invoke the communist idea of revolution.

It is important for us to understand the religious symbolism used in the poem in the context of what was going on in Pakistan in 1979. This was the time when there was a deep political unrest and instability in the governance of the state. This was the time when Pakistani military dictator Zia-ul-Haq had deposed Prime Minister Zulfikar Ali Bhutto in a coup carried out in 1977 and declared himself the president of Pakistan in 1978. Zia soon became a very dominant and totalitarian dictator and his regime soon took a religious turn. He is also known to have deployed the use of conservative Islam to tighten his hold over the country. Through his powerful rendition of the iconic Hum Dekhenge Faiz spoke out loud to the overpowering dictator Zia-ul-Haq and called him a mere worshipper of power and not of Allah(as Zia would have proclaimed). Here he very beautifully merged the imagery of faith with that of revolution. A specific verse of the Hum Dekhenge was censored and permanently even excised from Faiz’s complete works called Nuskha-e-Ha-e-Wafa

The most revolutionary verse from the poem reads-

This may be roughly translated as” From the home of God, when we will witness the icons of falsehood being removed. When we the faithful, who have been denied entry into the scared places, will be seated on a high pedestal. When crowns will be tossed and thrones will be brought down.”

Hum Dekhenge was always seen to be a poem of great contemporary relevance but it wouldn’t be an exaggeration to say that it was Iqbal Bano’s 1986 rendition of the poem that granted it an altogether new status. The magic and power of her voice made Faiz’s revolutionary nazm immortal. The first performance by Iqbal Bano of Faiz’s Hum Dekhenge came about  on February 13,1986 at Lahore’s Alhamra Arts Council.

The turn of events was such that two years after Iqbal Bano’s rendition of Faiz’s Hum Dekhenge, in August 1988 Zia-ul-Haq’s rule ended when he died in a plane crash.

Like all dark nights, this one too ended with the first rays of the sunshine.

So almost four decades later when we recite Faiz Ahmad Faiz’s poem and celebrate his revolutionary spirit, we transcend boundaries, look beyond binaries and stereotypes and strive for a world where humanity is religion. 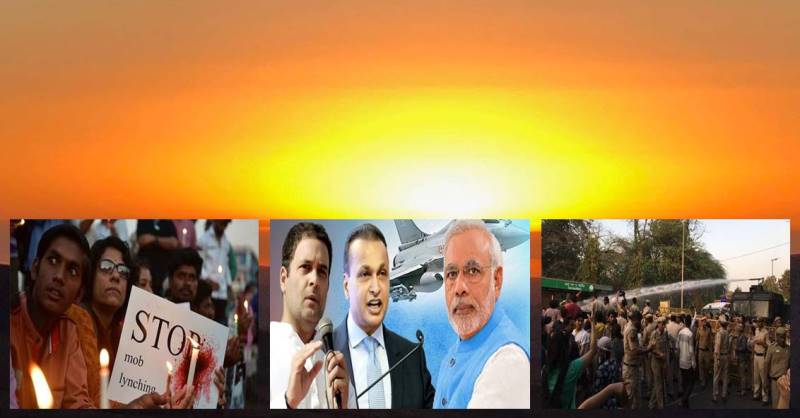 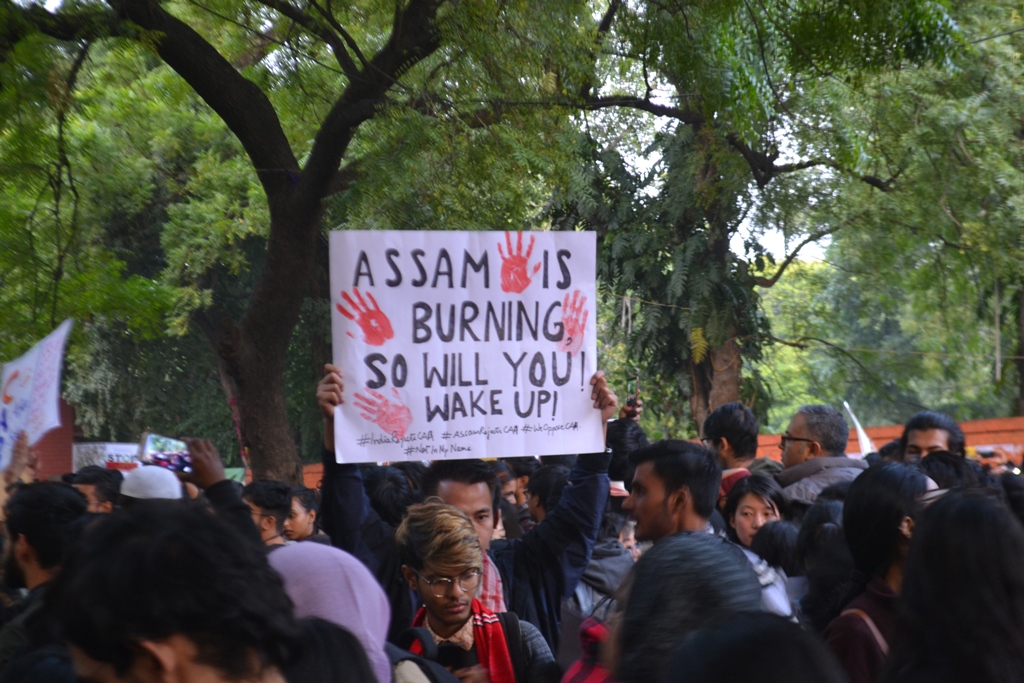 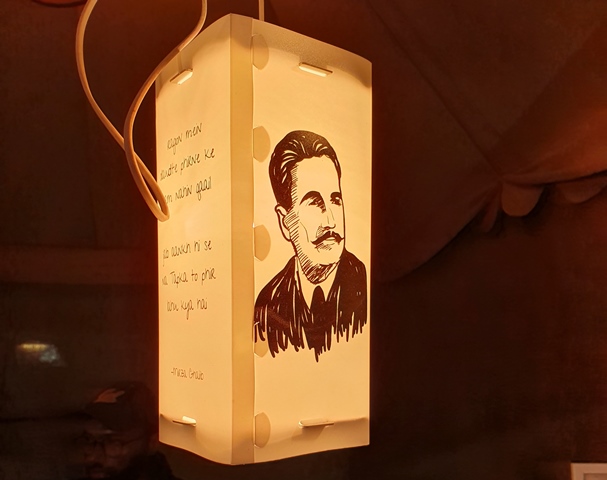