In Jharkhand, 3,000 protestors have been booked for participating in Anti-CAA protests. 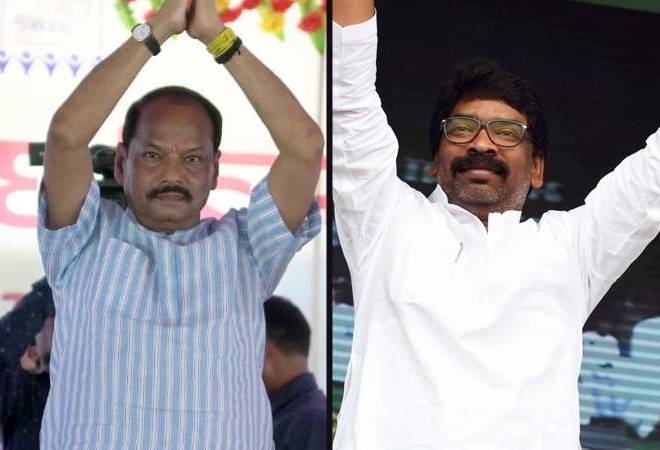 In Jharkhand, the Dhanbad Police has registered a case against more than 3,000 people on Tuesday under multiple sections of the Indian Penal Code(IPC),including the  law against sedition for their participation and involvement in a protest against the contentious CAA and the NRC.

The FIR has been filed against the protestors on the basis of a complaint that was filed by circle officer there against the thousands of people who were participating in a protest against the CAA and had allegedly blocked a road and raised inflammatory slogans. It was based on this report, that the local police registered FIR against seven named and three thousand unnamed protesters for allegedly having blocked the traffic, having created chaos and having shouted anti-national slogans along with hurting religious sentiments and organising a protest without permission. The police are also engaged in a full-fledged effort to find out who the unidentified protestors were while watching the video. However, nobody has been arrested so far. Protestors maintain that they did not engage in any kind of violence and did not create any chaos either. In fact there is no mention of violence in the complaint either, while there is a mention of inflammatory slogans being given. Moreover, the complaint doesn’t allege any such serious offence that could lead to charges of sedition. There is only mention that the protestors shouted slogans that went against the government.

The Telegraph reported that more than 4,000 people mostly from the Wasseypur area took out a march amid heavy police deployment. They raised many slogans. As per the newspaper, the protestors held banners,banners, placard and posters with a wide range of slogans such as “I will be buried here, I was born here.”, “India needs better economy and healthcare, not religious hatred.”

It can be recalled that a similar incident had occurred in Jharkhand during the Pathalgadi movement which took off in 2017. Here too, more than 170 people were charged with sedition in a total of 19 cases by the previously ruling BJP government. The newly sworn in CM of Jharkhand, Hemant Soren of the JMM in his first cabinet meeting dropped all cases(including sedition) against the people during the movement that ran from 2017-18. 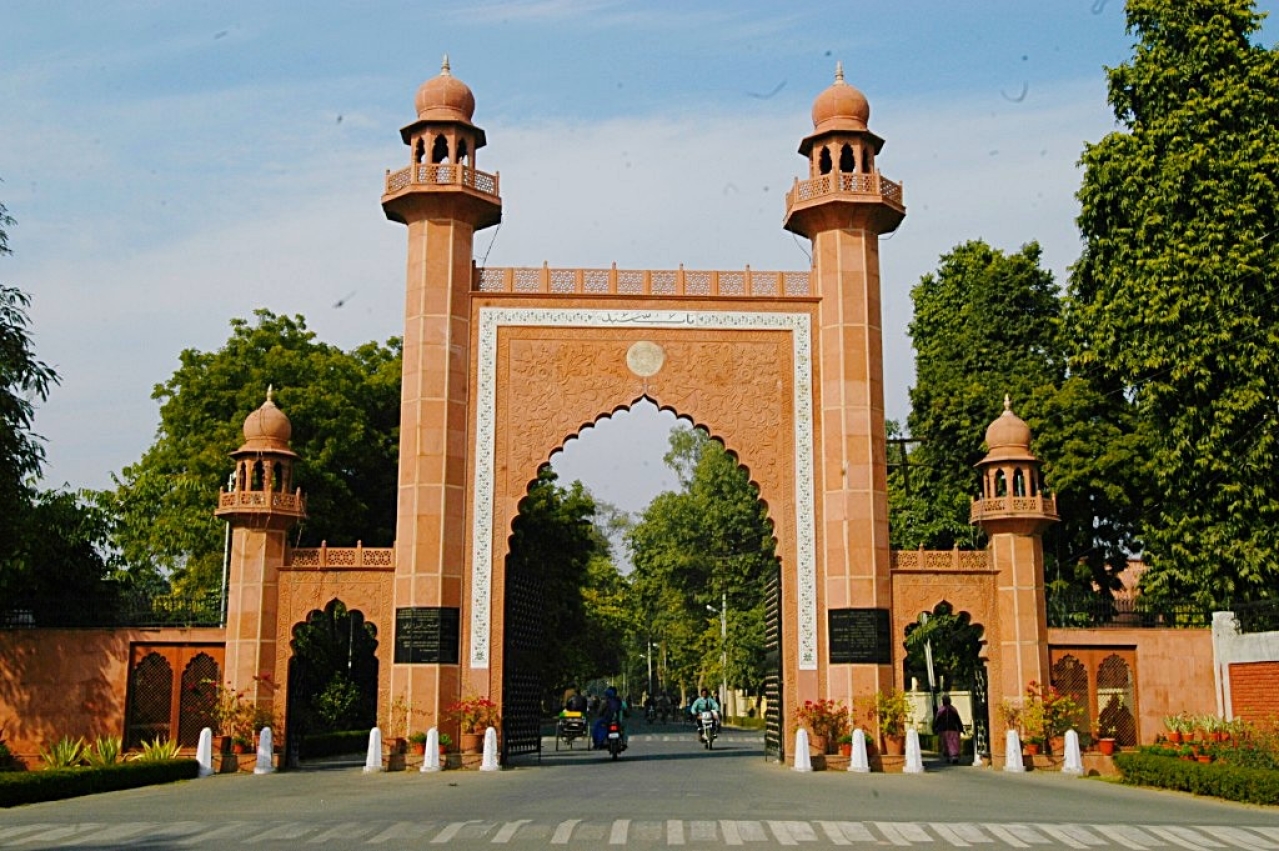 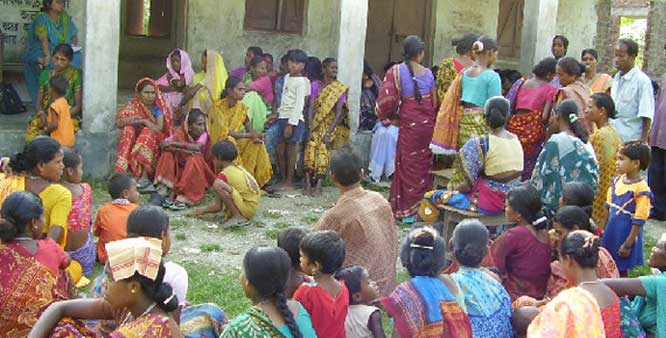