The World Health Organisation (WHO) said “an animal source” appeared most likely to be the primary source of the outbreak and that some “limited human-to-human transmission” occurred between close contacts. 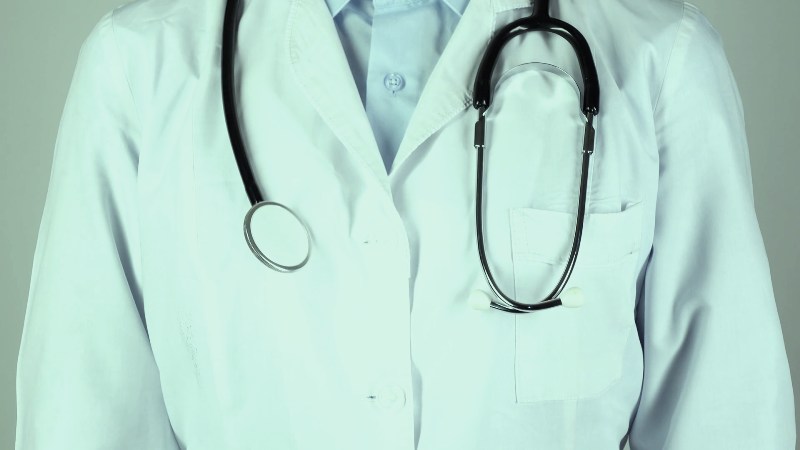 A Chinese virus need coronavirus has infected hundreds since the outbreak began in China last year. It is likely that the virus started in an animal and then spread to humans.

Chinese authorities have released a warning against an outbreak of a new coronavirus virus which has been spreading from person to person. The outbreak of the virus, according to the reports has spread to more Chinese cities, including the capital Beijing and Shanghai, authorities said on Monday, and a fourth case has been reported beyond China’s borders.

The virus, which causes a type of pneumonia, can pass from person-to-person, was confirmed by China’s National Health Commission report.

China alerted the WHO of an outbreak of unusual pneumonia cases on Dec. 31. The next day authorities in Wuhan closed a seafood market that many of the initial cases had either worked at or shopped at. In addition to fish, the market sold game.

President Xi Jinping said curbing the outbreak and saving lives was a top priority as the number of patients more than tripled and a third person died.

As the Lunar New Year holiday starts this week, hundreds of millions of Chinese are expected to be travelling domestically and abroad. This is said to add to the difficulties of containing the outbreak according to the authorities.

Authorities around the globe, including in the United States and many Asian countries, have stepped up screening of travellers from Wuhan, the central city where the virus was first discovered.

According to the latest reports, at least nine people dead and sickened more than 440, after it was confirmed the infection can be passed between humans. Authorities had confirmed a total of 217 new cases of the virus in China as of 6 p.m. local time (1000 GMT) on Monday, state television reported, 198 of which were in Wuhan.

Five new cases were confirmed in Beijing and 14 more in Guangdong province, the report said. Another statement confirmed a new case in Shanghai, bringing the number of known cases worldwide to 222.

“People’s lives and health should be given top priority and the spread of the outbreak should be resolutely curbed,” President Xi was quoted as saying by state television.

The first case of death was also confirmed in Wuhan where the outbreak is said to have started.

What is the Coronavirus and what are its symptoms?

The virus belongs to the same family of coronaviruses as Severe Acute Respiratory Syndrome (SARS), which killed nearly 800 people globally during a 2002/03 outbreak that also started in China.

Bats are believed to be the source of most coronaviruses, but other animals sometimes play a role when new coronaviruses start infected people. The SARS virus was transmitted by palm civets and other small mammals sold as delicacies in some parts of China. MERS—Middle Eastern Respiratory Syndrome—jumps from camels to people.

Its symptoms include fever and difficulty in breathing, which are similar to many other respiratory diseases and pose complications for screening efforts.

The Outbreak has reached beyond Chinese borders

Cases have also been exported to three Asian countries.

South Korea on Monday confirmed its first case, a 35-year-old Chinese national who had travelled from Wuhan, the fourth patient reported outside China.

Last week, two cases were reported in Thailand and one in Japan. All three involved people from Wuhan or who recently visited the city.

A report by London Imperial College’s MRC Centre for Global Infectious Disease Analysis estimated that by Jan. 12 there were 1,723 cases in Wuhan City with onset of related symptoms. Chinese health authorities have not commented directly on the report.

What does the WHO Say?

The World Health Organisation (WHO) said on Monday “an animal source” appeared most likely to be the primary source of the outbreak and that some “limited human-to-human transmission” occurred between close contacts.

The Geneva-based UN agency later convened an emergency committee for Wednesday to assess whether the outbreak constitutes an international health emergency and what measures should be taken to manage it.

The WHO panel will meet in Geneva on Wednesday to determine whether to declare the outbreak “a public health emergency of international concern” – a rare designation only used for the gravest epidemics.

So far, the WHO has not recommended trade or travel restrictions, but a panel of independent experts could do so or make other recommendations to limit spread.

China’s state council reiterated the government will step up prevention efforts and find the source of infection and transmission channels as soon as possible, state television said on Monday.

Shares in pharmaceutical firms and mask makers in China surged Monday because of the outbreak.

The state-run Global Times newspaper said in an editorial the government needs to disclose all information and not repeat the mistakes made with SARS. Chinese officials covered up the SARS outbreak for weeks before a growing death toll and rumours forced it to reveal the epidemic.

“Concealment would be a serious blow to the government’s credibility and might trigger greater social panic,” the editorial said. 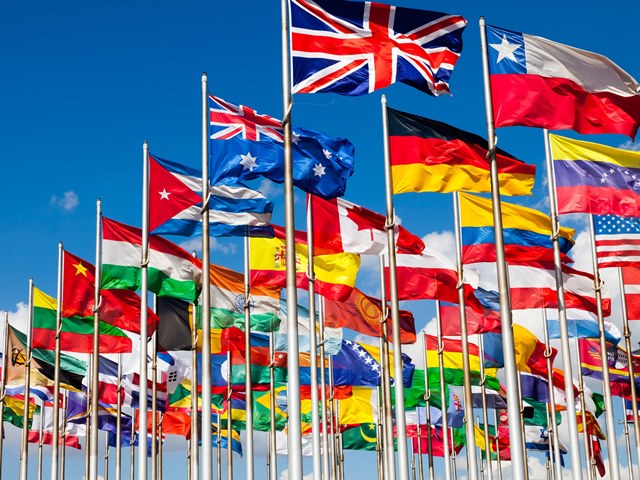 Universal Values for A Protective World 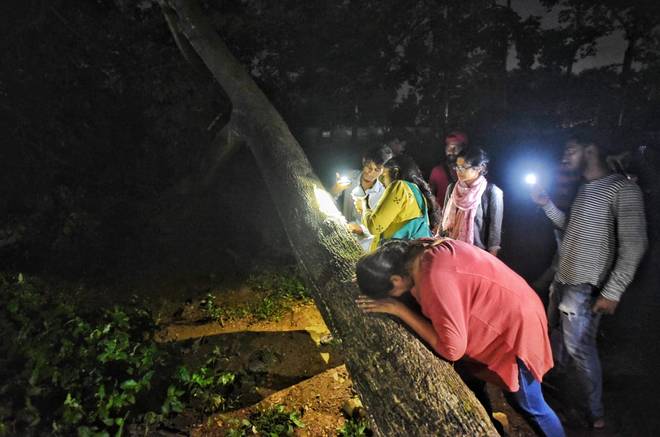 SC Rules to Save Mumbai’s Aarey: Big Victory for Protestors