Home - SPOTLIGHT - Gandhi on the Threshold of Time
SPOTLIGHT

Gandhi on the Threshold of Time

Gandhi’s death anniversary is here, reminding us of the critical importance that he lay upon fighting the inner enemy simultaneously with the outer one so as to achieve a harmonious coexistence of mind and heart. 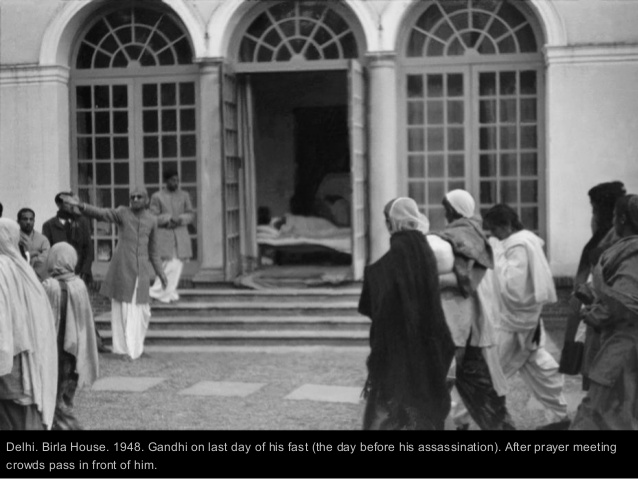 I have always been a very inquisitive and eager student of the humanities and particularly of social and political philosophy. I have experienced over the years that often in our university discourses we deny learners a free ambiance to explore thinkers and their ideas without the fear of being immediately labeled or stereotyped and this produces a strange kind of confinement in our classrooms. In radical classrooms Marx and Foucault, Gramsci and Haebermas were among the western thinkers whose ideas would generate immense passion in the minds of the students and engaging rigorously with them would be considered as an exercise in academic refinement.

However, I saw that when we came to discuss Indian thinkers whether it was Periyar, Ambedkar, Vivekananda or Gandhi or even M.N. Roy – we quickly decided to register our membership of a particular gang and thereafter altogether deny the possibility of learning from other thinkers.  When as students we become closed and refuse to look beyond the works of a particular thinker and choose to look at him/her as antagonistic to all other thinkers- we end up building destructive binaries that limit our own possibilities of growing. The Gandhi and Ambedkar binary, the Feminist and the Gandhian binary, the Practical Vedanta (Vivekananda) and Marxist binary are some of the ideological oppositions that we end up creating.

While there can really be no second thought on the fact that students must be passionate about the new ideas and perspectives that they come across and these must arouse in them passion, anger, questions or empathy, on the other hand, it is equally important that classrooms do not turn into party classes where only particular ideas are allowed to flourish.

Today as the nation commemorates Gandhi’s death anniversary and recalls what the passing away of this stalwart thinker means for our times, I return back to the innumerable experiences I have had while reading and learning about him in my own distinct efforts. As a woman who is both young and educated, living in India is an experience that demands both immense courage and the inner clarity to resist social pressures. Walking to work alone, traveling on public transport, choosing to marry later in life and deciding to remain financially self-reliant are ideas that much of the social fabric continues to be uncomfortable with even now.

Thus in the absence of support and conducive environments, I do at times experience loneliness and turmoil. I try to invoke my inner self and dive deep within to find a fountain of inner strength that reasserts my faith in the divine being that resides within me. I acquire the guts to resist domination, oppression and work towards a light that is within. Gandhi always told us and exemplified through his own life that the enemy was as much within as it was outside. We have to fight against patriarchy, untouchability and other forms of social evils reflected in our social and political institutions but all these efforts will bear no fruit if we are not able to fight the roots of discrimination, violence and fear that are inside us. I also feel enchanted by many of Gandhi’s other ideas such as making sure to use one’s resources judiciously and wisely without wasting, sharing even if one has meagre or limited supplied of bare necessities, not discriminating between answering the Viceroy’s letter and feeding a little goat, nursing an ill patient and advising others only that which one had oneself put into practice.

Gandhi has put before us myriad experimental ideas that will help us to understand our own weaknesses, hidden paradoxes and develop into harmonious beings. This does not mean that I do not have any questions or have stopped problematizing him altogether. I do have several questions to ask of him regarding a range of issues from the rules at his ashram, his stringent dietary parties and his often seemingly cold orientation towards family.  I understand also that like any other thinker, Gandhi is a complex thinker and deciphering him cannot merely be an academic gymnastics!  We have to live like him, empathise with his philosophy and share in his dilemmas, fears and dreams to get a glimpse of his larger project. 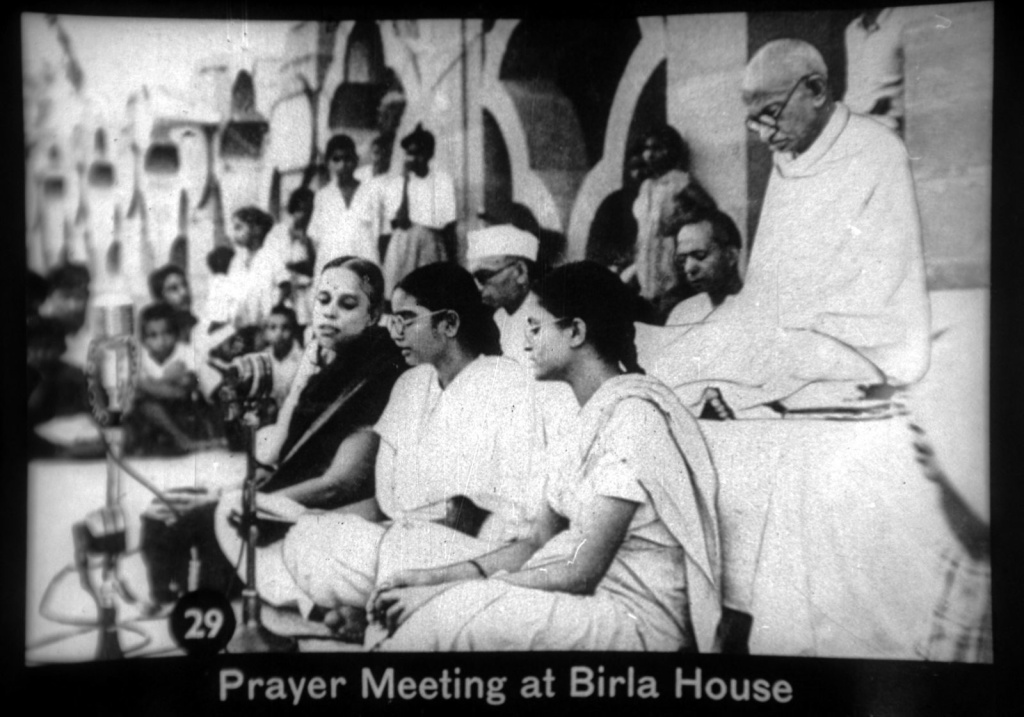 I also plead to all the young people wanting to engage with him to read in original some of his own works- his books, essays, articles and letters he exchanged with others, and only then to read him through other writers like Bhikhu Parekh or Partha Chatterjee. Just like we read and understand the pain of Ambedkar through his own works like The Annihilation of Caste, and don’t just rely on Gail Omvedt . Similarly, let us walk with Gandhi’s own words, to learn about him better before we allow any radical perspectives (be it the Feminist, Ambedkarite or the Marxian) to cloud our vision.  I am not of the opinion that we have to agree or accept all that Gandhi has said, never.

However, we must understand that to decipher any thinker, we must approach him/her with willingness, openness and the desire to explore before condemning.  I urge that our education give us the maturity, the sensitivity and the criticality to learn from and grow with as many thinkers as we can. We may be feminists or Gandhians or Ambedkarities and Marxists but before these all, we are human beings and no labels should have the right to confine us. I feel that if we give any thinker a chance, an empathetic heart and a crystal clear mind-canvas- there is no philosophy, no branch of ideology that cannot give us an important lesson for life.

Priya Mathur is an Academic Consultant – based in New Delhi.

One reply on “Gandhi on the Threshold of Time”

An Imaginary Conversation Between M.K.Gandhi and Herbert Marcuse