The NRC will be an extremely uphill task in a country where documentation infrastructure is poor and registration of birth is still a rarity. 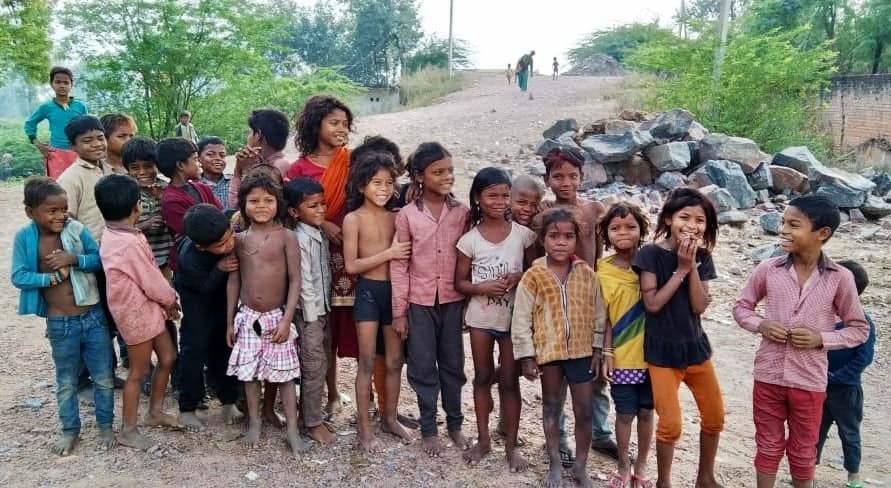 The following is an attempt to understand the unfeasibility of implementing the NRC and the CAA in a country which has poor documentation infrastructure and where a basic document such as the birth certificate is not universally made. While there is much ruckus in the country about the hardship and difficulties of obtaining documents for the CAA and the NRC projects by a large section of the poor and marginalised in particular,  an interesting data only goes on to strengthen this apprehension.

It reveals that more than 38% of Indian children under the age of five don’t have a birth certificate and even among those who had their births registered, many don’t have a certificate in proof of this. We are being repeatedly told by the nation-state that any document related to one’s date and place of birth can be submitted to prove citizenship for the National Register of Citizens(NRC), there is widespread anxiety among citizens about the difficulties of gathering the adequate documents to prove one’s citizenship and this rings especially true for older citizens who don’t necessarily own birth certificates and other essential documents indicative of citizenship. This problem and its root causes have been very diligently analysed by a report published in IndiaSpend. Some of the very interesting revelations made by the analysis are as follows.

The analysis tells us that three out of five Indian children(62.3%) under the age of five years had their births registered and possessed a birth certificate in 2016-16 according to the date shown by the National Family Health Survey, which is also the latest data to be available. This indicates an improvement from 26.9% in 2005-2006.

Those individuals who were born before 2005 have a far lesser chance of having a birth certificate, which is the first document of a person’s legal identity. Children coming from the poor and marginalised sections, scheduled castes and tribes and families with no schooling are more likely to not own a  birth certificate as indicated by the report.

The government has told us that birth certificates would suffice as proof of one’s birth date and place of birth in relation to the NRC, among a list of other documents which may include voter cards, passport, Aadhaar, licenses, insurance papers, school-leaving certificates and documents related to land or home. This had been stated in a Press Information  Bureau release published on December 20,2019 and contradicts the previous statement issued by Union Home Minister Amit Shah in a recent interview where he said that documents such as Aadhaar, voter card and passport are not sufficient documents in order to prove one’s citizenship.

The release made by the PIB states, ‘ If you do not have the details of your birth, then you will have to provide the same details about your parents. But there is absolutely no compulsion to submit any document by/or of the parents.’

However, it must be noted that whether we talk about birth or we speak of death, India as a country lacks the infrastructure and record building mechanism to account for everything. Thus not every birth or death are recorded and registered in the country. States that have poor infrastructure in registering infant deaths also have a significantly higher infant mortality rates. Thus there is widespread regional and geographical variation in terms of the extent to which births and deaths are registered in the country. Thus it wouldn’t be wrong to say that the existing government infrastructure in the country is not conducive to launch the NRC. There is no need to add that it would lead to chaos, confusion and growing discontent in the country. Moreover, children below 18 years are unlikely to have any other document except their birth certificate to prove their birth because they have yet not taken the class 10 or 12 examination and don’t have their voter identity card made yet. We shouldn’t forget the fact that after the NRC process was completed in Assam, 40 lakh people were left out. Not surprisingly, a large section of those the NRC left out consisted of children because their parens could not provide their birth certificates.

It is also important to note that according to the latest figures, only 84.9% of all births and 79.6% of all deaths were registered in 2017. Thus children whose births have not been registered officially continue to remain largely invisible to the eyes of the nation-state. What is further interesting to note is the fact that India is among the five countries including Congo, Ethiopia, Pakistan and Nigeria which account for being home to 166 million children whose births have not been registered, according to the 2019 UNICEF report.

Some interesting facts and figures tell us that in India nearly 24 million chidden under the age of 5 years, did not get their births registered in the last five years. A registration of one’s birth provides one legal recognition in terms of an acknowledgment of the person’s existence and a birth certificate is a proof of that process. In India a birth certificate is largely the first and most often the only evidence of legal identity. In a country where infrastructure for recoding births and deaths is weak, in a country where a large number of children are still born at home and not under formal medical supervision and in a country where a large number of guardians have a tendency to get a birth certificate made or apply for it only on later dates as and when it is required for various purposes- it is indeed a challenge if  not a real hinderance.  It would not be wrong to then say that a large section of families coming from the marginalised sections of society, the Dalits, Adivasis and the poor will  likely suffer the most. It is not difficult to then imagine, how difficult it will become for the common people of India to furnish documents when more than 38% of Indian children below the age of five years still don’t have a birth certificate and even among those who did get their births registered, many don’t possess a formal certificate as proof. There is then no doubt that furnishing documents in order to get one’s name featured in the NRC is going to be an extremely uphill and challenging task for a large section of the Indian population. 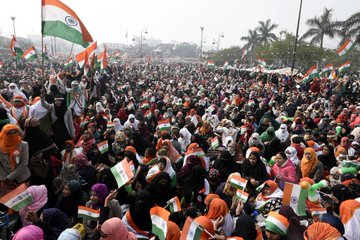