Home - NEWS - Who is the Assailant in Today’s Jamia Shootout?
NEWS| POLITICS

Who is the Assailant in Today’s Jamia Shootout? 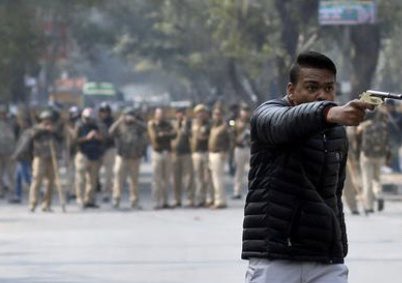 In a fresh new update from the ongoing anti-CAA protests across the country, a gunman was seen pointing his pistol at a group of students protesting against the contentious CAA at Delhi’s Jamia Milia Islamia University today. The name of the alleged assailant is Gopal Sharma.

This incident is getting widespread condemnation and is being seen as a very tragic incident because all this unfolded when the area is presently having heavy police presence due to the ongoing anti-CAA protests since the last one month.

What is also shocking to note is that only hours before open firing at the group of protesting students at Jamia Milia Islamia University, the assailant shared multiple posts on his Facebook profile in which he boasted that he was the only “true Hindu” at the protest site and asked his followers to drape him in a saffron cloth at his last rites. He also wrote that he was doing this and was dedicating this act to a man named Chandan Gupta, who was shot dead during communal violence is Kasganj  district of Uttar Pradesh in 2019.

His profile has now been taken down in the aftermath of the incident.

Moments before shooting at the crowd of protesting people he also went live on Facebook and shot three live videos which shows him heading to the area where students can be seen participating in a peaceful protest.

The assailant can also be seen repeatedly threatening the protestors and saying that he would finish off Shaheen Bagh, the epicentre of the anti-CAA protests in Delhi that has been going on for almost a month now.

In one instance, the assailant also went on to compare the upcoming fate of Shaheen Bagh to the Jallianwala Bagh massacre where a group of unarmed Indians were fired at by British t troops on orders delivered by General Dyre in pre-independent India.

It is also to be remembered that this incident comes only days after Union Minister Anurag Thakur chanted “Goli Maaro saloon ko”(shoot the traitors)at an election rally.

In the aftermath of the incident, the Election Commission has ordered the BJP governed to remove Anurag Thakur from its list of star campaigners and imposed a further 72 hour ban on him. 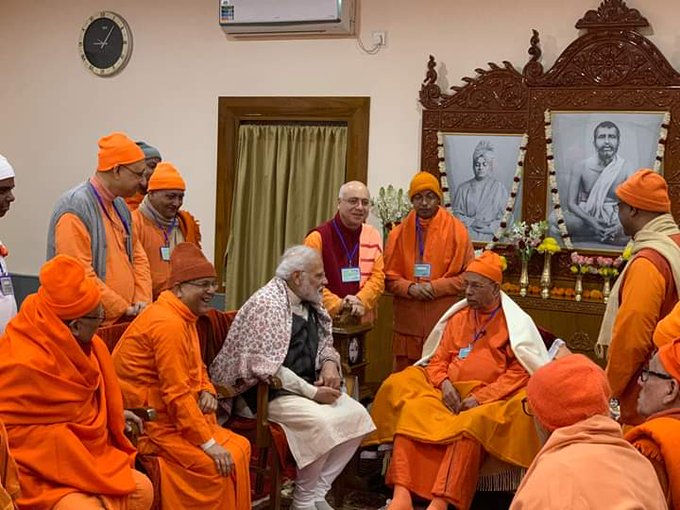