An Epitome of Violence: Mourning the Brutal Murder of 440 Turkish Women

Is it a curse to be born a woman in a man’s world? The brutal murder of 440 women in Turkey compels us to ask some difficult questions, but does anybody have the answers? 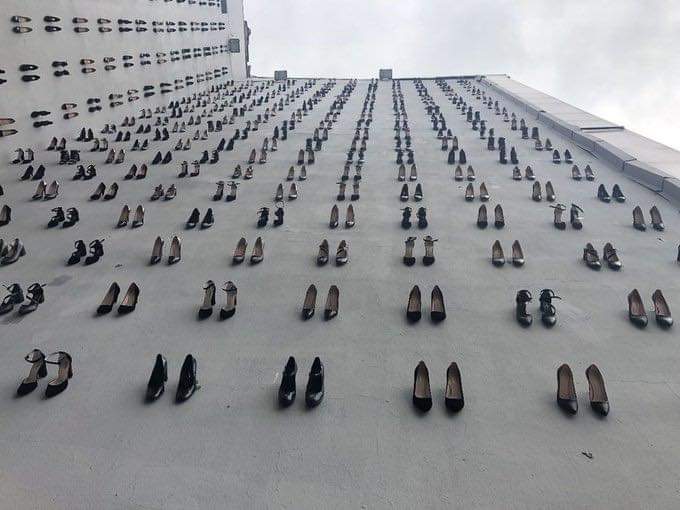 The wall in Turkey which puts for display 440 pairs of women's shoes, a reminder of male brutality. Image:Social Media

One Billion Rising is a global campaign for confronting violence against women and children. It derives its name from the statistic that one in three women are supposed to be victims of violence or rape in their lifetime – that is one billion women all over the globe. Turkey is one of the countries where domestic violence and sexual abuse against women are rampant. 440 women were murdered by men in 2018 alone. The number rose to 474 in 2019.

In line with the Turkish practice of leaving footwear of the dead by the front door, 440 pairs of shoes mounted on this public wall are to remind people of the brutal murders – lest we forget. This artwork is the creation of Turkish artist Vahit Tuna. It will remain on display until March 2020. The shoes are testimony to the gruesome killings committed against them for no crime except perhaps being born a woman.

Despite several protests by women, femicide does not seem to be disappearing. Patriarchal and misogynist mindsets lead to such crimes. When those in positions of authority themselves harbour such dangerous views, perpetrators are sure to get away easily without realizing the severity of their crime and inhumanity of their actions. Instead of taking a strong stand against it, governments have stopped maintaining records of gender-related deaths since 2009. Women’s rights groups such as We Will Stop Femicide Platform are doing that job.

With most perpetrators being husbands, lovers, relatives or acquaintances, personal can no longer remain personal. It must inevitably become political. What will shake the conscience of this nation? How many more murders before no more? Why have violence and rape come to be normalized? Are women not human; do they not have the right to live a life without fear? Is it a curse to be born a woman in a man’s world? The shoes loudly ask these questions, but does anybody have the answers? 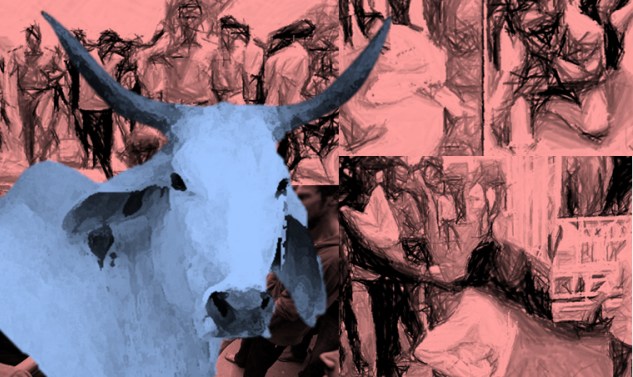 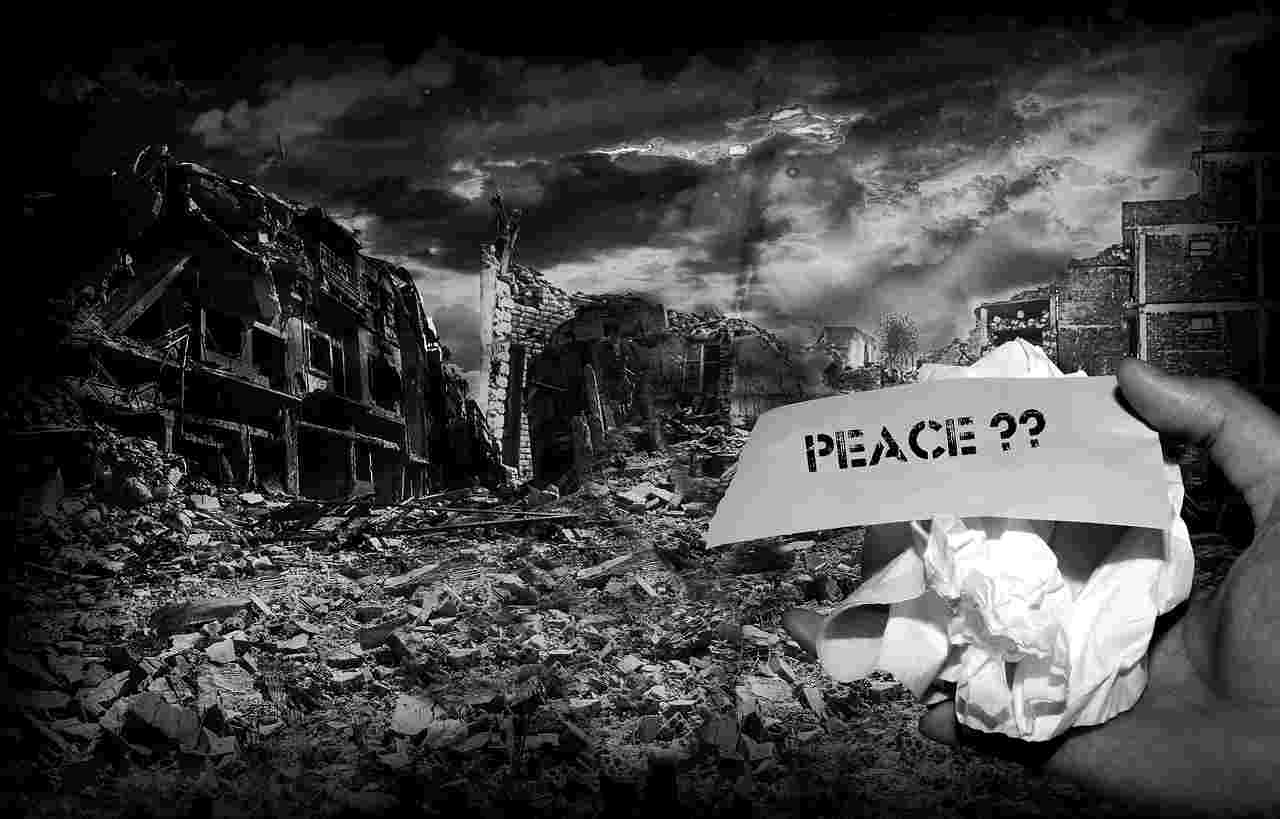 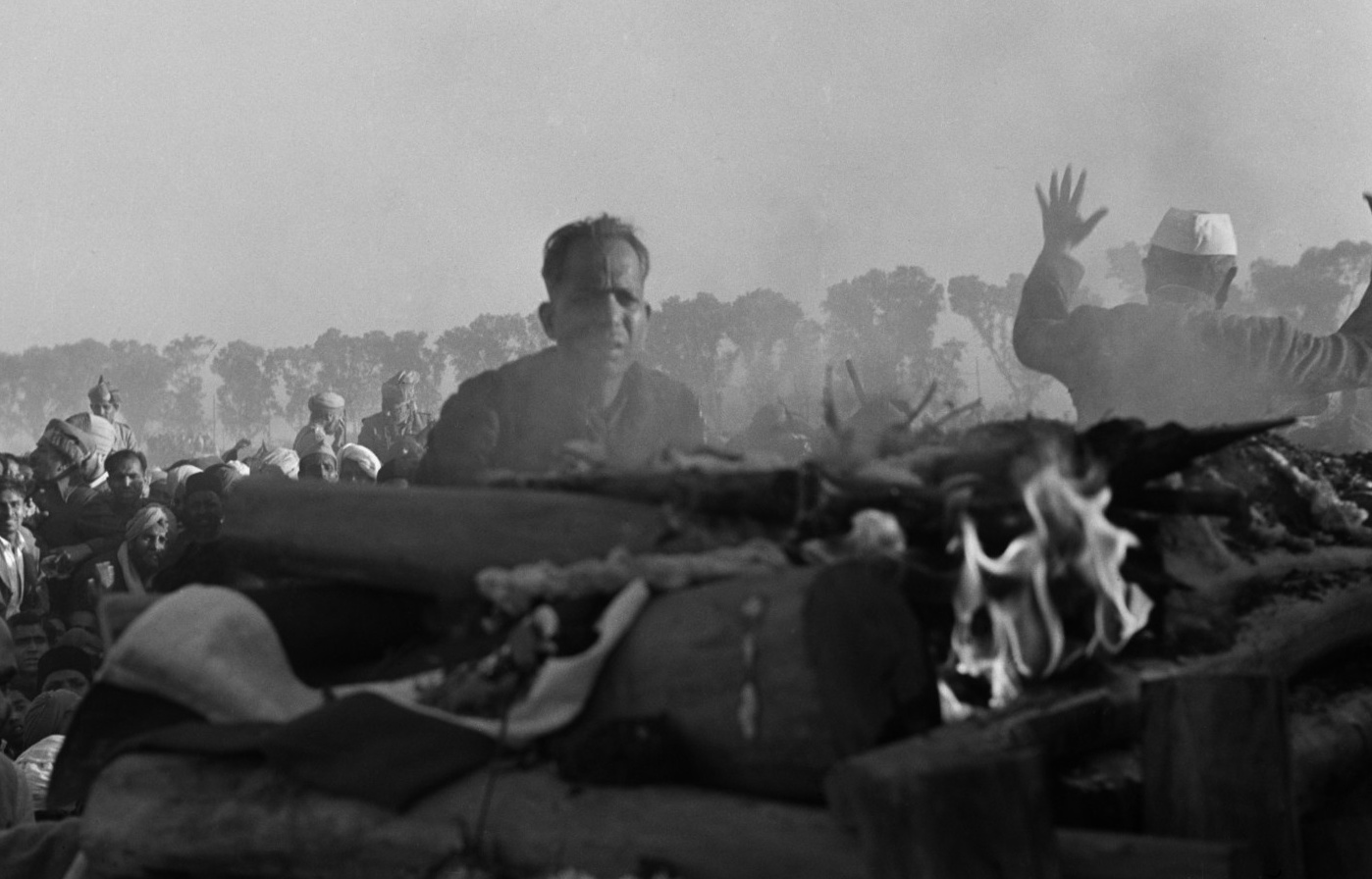