Allegations about the Centre giving preferential treatment to Sanskrit have once again been highlighted by the news of its spending 22 times more on the promotion of the language compared to the other five classical languages of India. 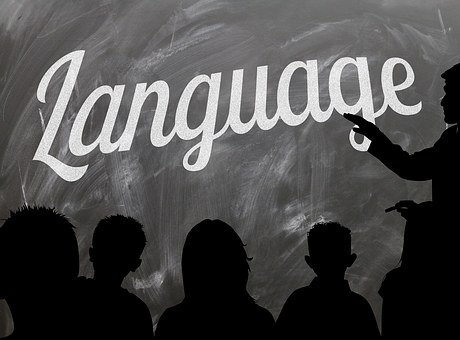 Is the Centre giving undue attention to Sanskrit while ignoring the other classical languages?

There certainly has been a very strong politics around language in India and from time to time it has captured the nation’s political imagination and compelled us to acknowledge that language is much more than just a medium of communication, it is in many ways a determinant of our identity and of our cultural roots.

Perhaps it is because language has such a strong sentimental value that it invokes great passion and ignites political sensibility with such unfailing influence. Adding to the politics over language, the Centre has spent much more on the promotion of Sanskrit than it has on other important languages in the country. The Centre has spent a whooping Rs 643.84 crore on the promotion of Sanskrit in the last three years, this is notably 22 times more than what was spent on the other five classical languages of India such as Tamil, Telgu, Kannada,Malayalam and Odia. This information has been derived from the figures that have been release by the Union Ministry of Culture.

A report published in the Hindustan Times in this regard showed that the government had not made any substantial efforts to create a special fund for the promotion of languages like Malayalam and Odia and has not even established a special centre for excellence to promote the other classical languages of the nation.

The Union Ministry of Culture held that the Ministry of Human Resource Development(MHRD)had established the Rashtriya Sanskrit Sansthan and allocated Rs 643.84 core for it over the last three years in Delhi as a nodal authority to promote Sanskrit.

Through the Central Institute of Classical Tamil(CICT) which comes under the MHRD, the Centre’s spending on Tamil has been reduced significantly.

In 2017-18 the Central Institute of Classical Tamil was allotted Rs 10.59 crore, in 2018-19 it was given Rs 4.65 crore and Rs 7.7 crore in 2019-20. As far as Telugu and Kannada are concerned, the Centres of Excellence for Studies was established at the Centra Institute of Indian Languages (CIIL)in Mysore in 2011. But later, the Telugu Centre for Excellence has been shifted to Nellore in Andhra Pradesh.

The Centre also noted that even the UGC has approved a Centre for Classical Languages in Telugu in the University of Hyderabad and a Centre for Classical Languages in Kannada in Central University of Karnataka. Both Kannada and Telugu received a mere fund of Rs 1 crore each in 2017-18, Rs 99 lakh in 2018-19 and Rs 1.07 crore in 2019-20. The Centre said that it was also considering proposals for the construction of Centres for Excellence in Odia and Malayalam.

From the above, it becomes clear that there are sharp discrepancies in the allocations and promotions for different languages and this has once again brought the language debate on the centre stage. The preference being given to Sanskrit is quite evident.  Various language communities in India have questioned why their languages are not included in India’s classical languages and in response, the Rajya Sabha had held in 2014 that a classical language was one that had a “high antiquity”and had bring in existence for more than 1,500-2,000 years, has a body of ancient literature, considered valuable by a generation of speakers, has an original literary tradition, is original and not borrowed from another speech and the classical version of the language is different from its modern version.

The Requirement of Peace and Sanity amidst Hysteria and Warmongering 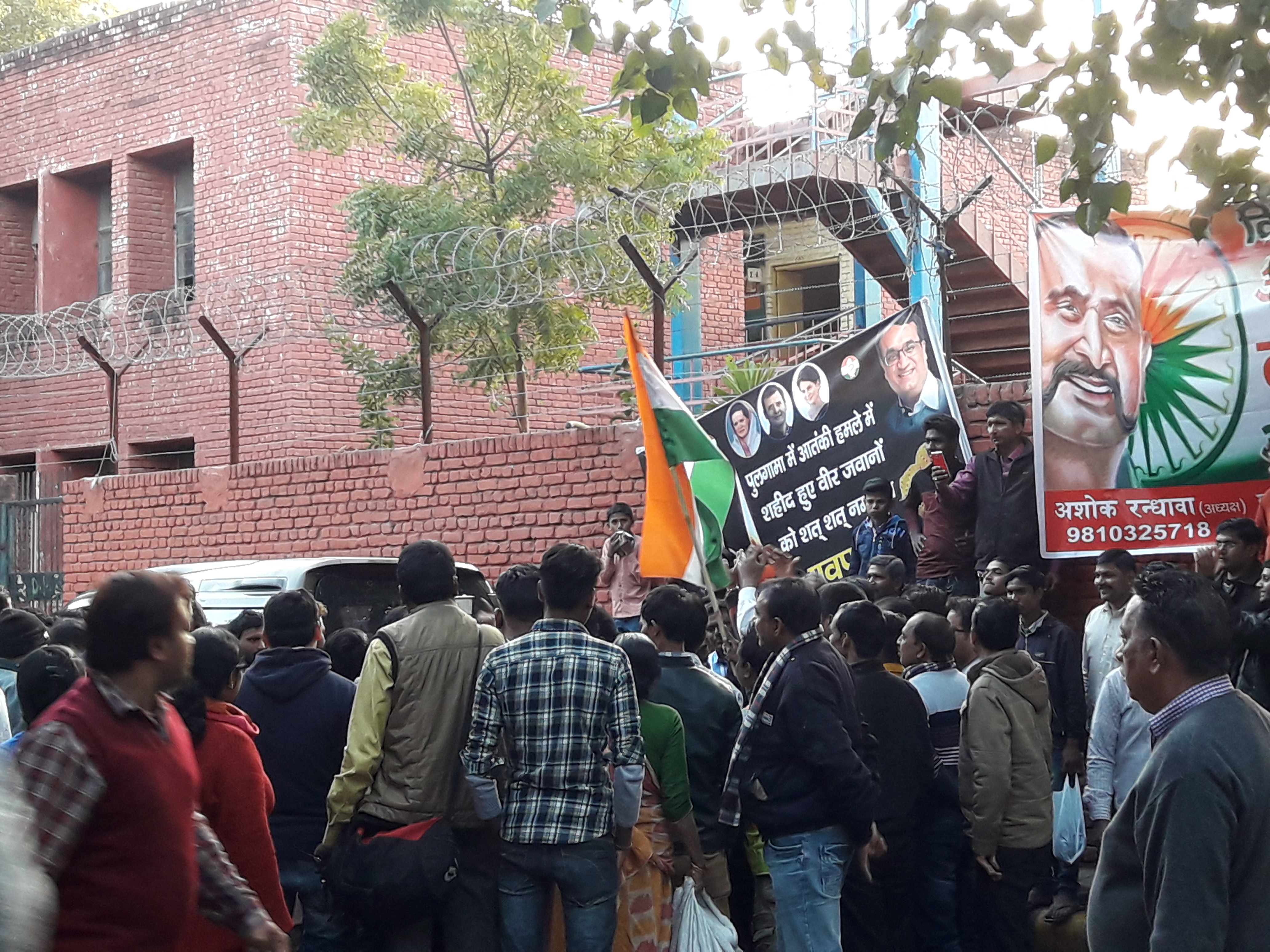 All we want is War; all we need is the Media 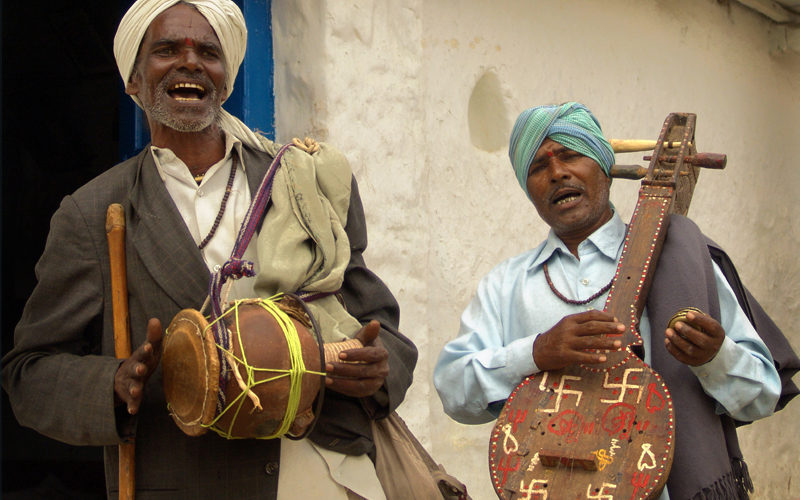 Not just a Matter of Ragas: indigenous music in the hands of globalisation