4.5 lakh contractual school teachers have been on a strike since February 17 across various districts of Bihar. Will the government listen to them? 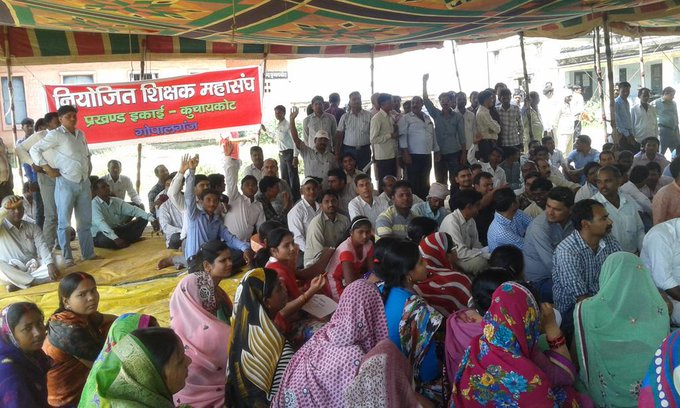 4.5 lakh contractual school teachers have been on a strike since February 17 across various districts of Bihar. Will the government listen to them? Image:Twitter

The school teachers of Bihar have always got far less attention than what they deserve, the crumbling schooling infrastructure, the lack of qualified and trained manpower and the inability of the system to cope with the changing times have all contributed to the pathos.

In a latest development to the already decaying educational infrastructure in the state, more than 4.5 lakh contractual school teachers also known as ‘niyojit shikshak’ have been on an indefinite strike since February 17.

These teachers primarily have eight demands, which include –

It has to be noted that this strike by 4.5 lakh teachers is happening at a time when the Bihar School Education Board has started off with the matriculation exams for the year. The boycott has been organised by Rajya Shikshak Samanvay Samiti(BRSSSS). This is an umbrella organisation consisting of more than 26 unions.

The implications of this strike have been such that according to the available estimates, more than 74,000 schools ranging form primary to secondary have been dysfunctional due to this strike.

This is because most schools in the state are run by contractual teachers and if they withdraw their services from the system, the whole educational machinery is at a loss.

The Bihar government has turned a deaf ear to the striking teachers of Bihar and labeled this strike as “illegal and even threatened to take strict action against the contractual teachers who have been taking part in this indefinite strike.

However, the teachers have been adamant in continuing the strike and have not listened to any threats. Even education minister Krishna Nandan Verma’s request to call off the strike has not been adhered to.

All district education departments have been asked to initiate disciplinary action against the teachers by maintaining a list of the teachers who are taking part in the strike and leading various teachers’ associations that are organising such strikes.

The authorities have assured that action shall be taken against any contactual teacher who takes part in the strike.Under orders that allow authorities to take disciplinary action against protesting teachers, Patna district education officer Jyoti Kumar dismissed two teachers on February 17 with immediate effect. He alleged that they were engaged in indiscipline and weren’t performing their duties properly. These two teachers were participating in the ongoing teachers’ strike.

The state board is also facing a shortage of teachers for invigilation during exams because of the ongoing strike of these contactual teachers and has therefore asked the education department to set up monitoring cells to keep a close watch on this ongoing strike.

The strike is in full swing in Patna, Muzaffarpur, Vaishali, Champaram, Sithamarhi, Begusarai, Bhagalpur, Gaya, Katihar, Purnea, Araria among many other places.

For the last many years, contractual teachers of Bihar have been clashing with the government again and again for issues ranging from equal pay to permanent employment. The strike of the teachers shows the woes and crumbling of the education system in the state and that the government needs to immediately do something to fix it.

Teachers are at the core of the education system and if the state chooses to turn a blind eye to their woes, it commits the biggest mistake. 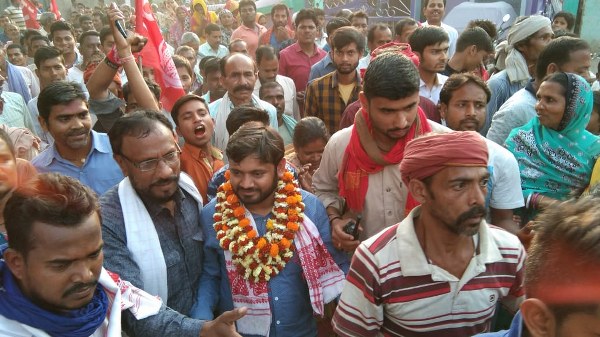 Rediscovering the Spirit of Bihar: the Hope called Kanhaiya Kumar 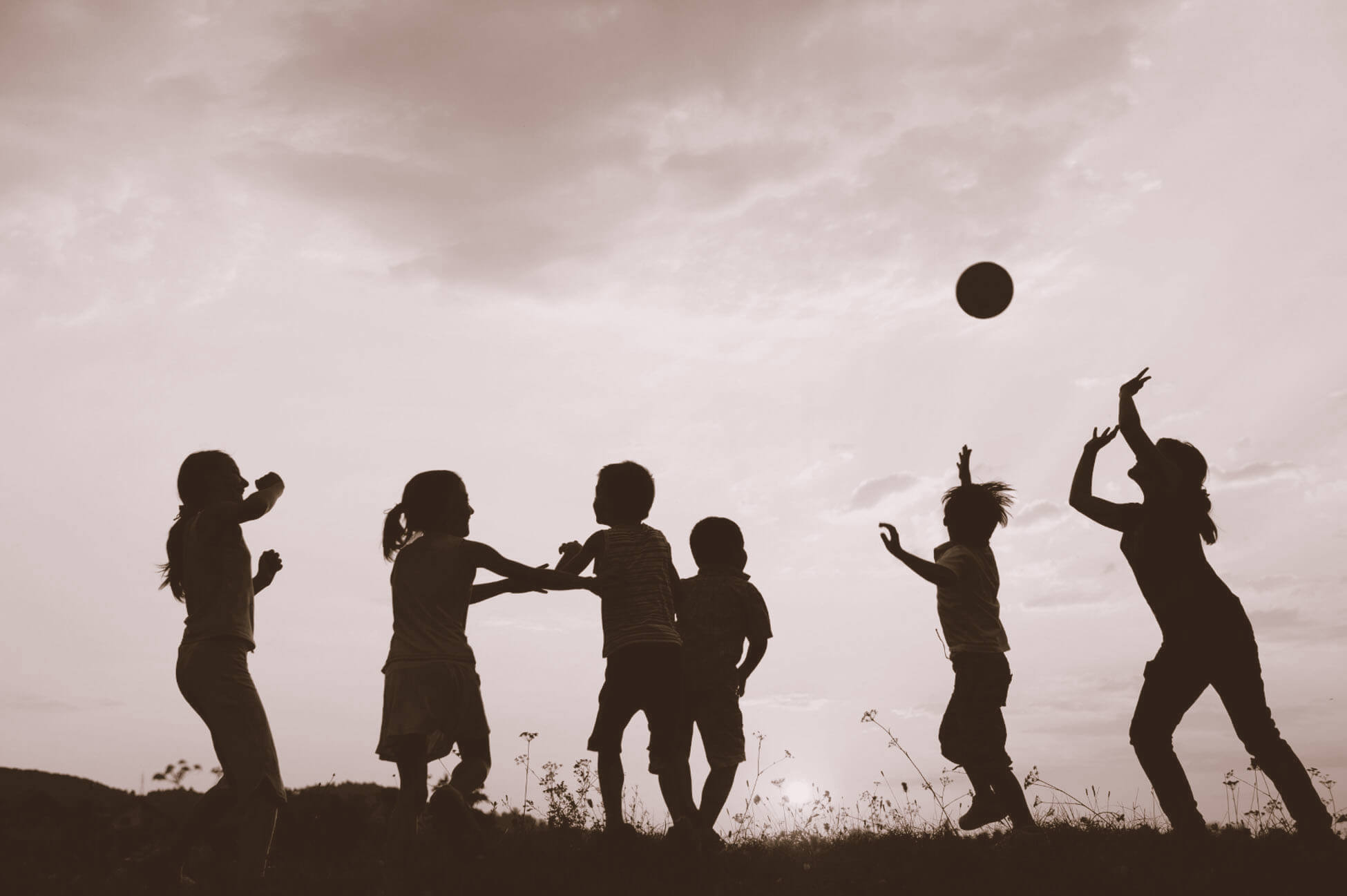 THE GOLDEN CAGE OF SCHOOLING AND THE CHILD”S FREE QUEST