In the context of targeted violence and hate speech, women’s groups ask PM Modi to speak up.

Individuals and concerned citizens from various walks of life have come together and written a strong letter to the country’s Prime Minister Narendra Modi.

As many as 175 organisations and hundreds of men and women from different walks of life including both mainstream professionals as well as the domain of activism have written to PM Modi to take action against the anti-protestor rhetoric that many leaders from the BJP have resorted to.

This is an open letter has been written to the PM urging him to take note of his constitutional duty to protect all citizens, especially in the context of an anti-citizenship Amendment Act protestors attitude that has been reflected again and again in recent times.

What is also important to take cognisance of is the fact that a large section of the protestors especially in Delhi’s Shaheen Bagh constitute of women, and thus the letter has appealed to the prime minister to take care of the kind of violence and provocation that has become quite common this election season. The letter urges PM Modi for his urgent attention and timely intervention.

Elections they argued must be fought in a manner that upholds the constitution and does not violate its basic principles.

Many prominent people were signatories to the letter including economist Devaki Jain,Uma Chakravarti and Zoya Hasan. Many women’s organisations such as Saheli, Pinjra Tod, Women Against Sexual Violence and Mahila Kisan Adhikar Manch etc also signed the letter.

The full text of the letter

We speak to you as women of this country, and the women of Delhi – Hindu, Muslim, Christian, Sikh, Adivasi and Dalit – who are horrified at the atmosphere of violence against women that members of your party have created merely to try and win an election.

When Mr. Anurag Thakur, a sitting Minister in the central government exhorts a crowd to yell ‘Goli maaron saalon ko’, please remember that in this case the ‘saalon’ is lakhs of peacefully protesting women, sitting in parks and maidans across the city, with young children on their laps. Another campaigner for your party, Chief Minister of Uttar Pradesh,  Ajay Singh Bisht aka ‘Yogi Adityanath’ kicked off his campaign in Delhi by saying ‘Boli se nahi to goli’ se maanenge’.

When the esteemed Home Minister, Mr Amit Shah, asks people to push the EVM button on 8 February with such force “that protesters feel the current”. Is he wishing to electrocute the women?

Is the BJP now openly endangering the lives of India’s women and children? This is what history will record and India will not forgive, Mr. Prime Minister. For the nation saw the direct result of this violent atmosphere created by members of your party, which inspired ‘Ram Bhakt’ Gopal to open fire at innocent students in Jamia on January 30th, and another terrorist weaponised by the hate being spread by your party, fired at the women of Shaheen Bagh on 1st February.

Mr. Parvesh Verma, your party MP said, “Lakhs of people gather there (Shaheen Bagh). People of Delhi will have to think and take a decision. They’ll enter your houses, rape your sisters and daughters, kill them.”

What is this kind of communal hate and fear mongering that you, as head of government are encouraging, that seeks to make women of all communities feel more insecure and threatened? Vote for BJP or you will get raped! Is this your election message to Delhi’s women? Is this how low your party has sunk?

Women understand the meaning of rape, Mr. Prime Minister. We have long suffered violence on our bodies, with little access to justice, despite your government’s slogan of Beti Bachao!  We condemn this attempt to demean our histories of pain and fear by using it for cheap, divisive electioneering.

We do not fear the Shaheen Baghs of Delhi, Mr. Prime Minister. What we fear is a government that directs its security forces to attack peacefully protesting students, women and men. Elected members who openly threaten ordinary citizens. And a police force that stands by and watches as people inspired by this hate-filled rhetoric indulge in acts of violence.

Your government may disagree with the reasons for this nation-wide uprising against the NPR-NRC-CAA. But peaceful protest is our constitutional right. That is all we are doing. Lakhs of Delhi’s women are not just part of this movement, they are leading it. Empowered women are on the frontlines. We will not be silent when women are labelled terrorists and traitors, when all they are doing it fighting to protect and preserve the Constitution of our country.

Mr Prime Minister, you may belong to BJP, but you are the Prime Minister of the country and have a Constitutional obligation to protect the rights of all citizens. When members of your party exhort mobs to use violence and bullets and you remain silent or support them, remember it is you who are responsible. 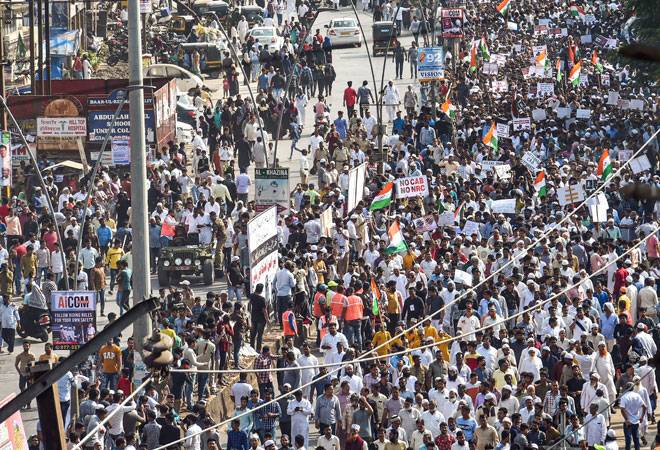 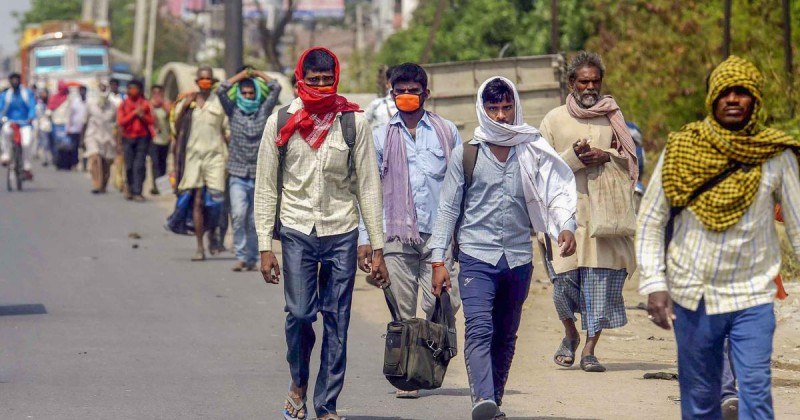 The Unplanned Nationwide Lockdown: A Curse for Migrant Workers Amid the Pandemic 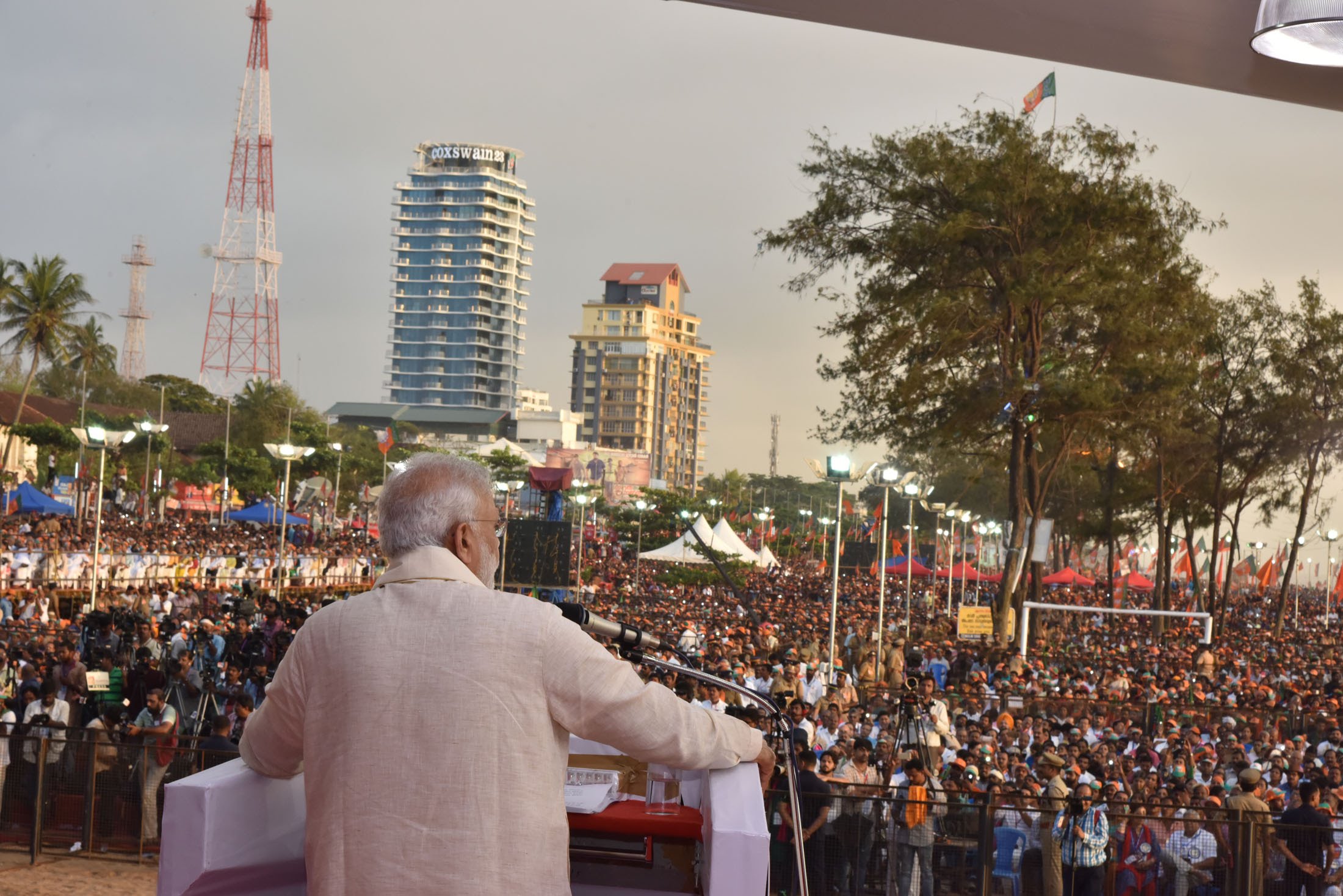