A steady price rise of essential food commodities in the Indian market, exposes poor children to the brinks of malnutrition and wasting. 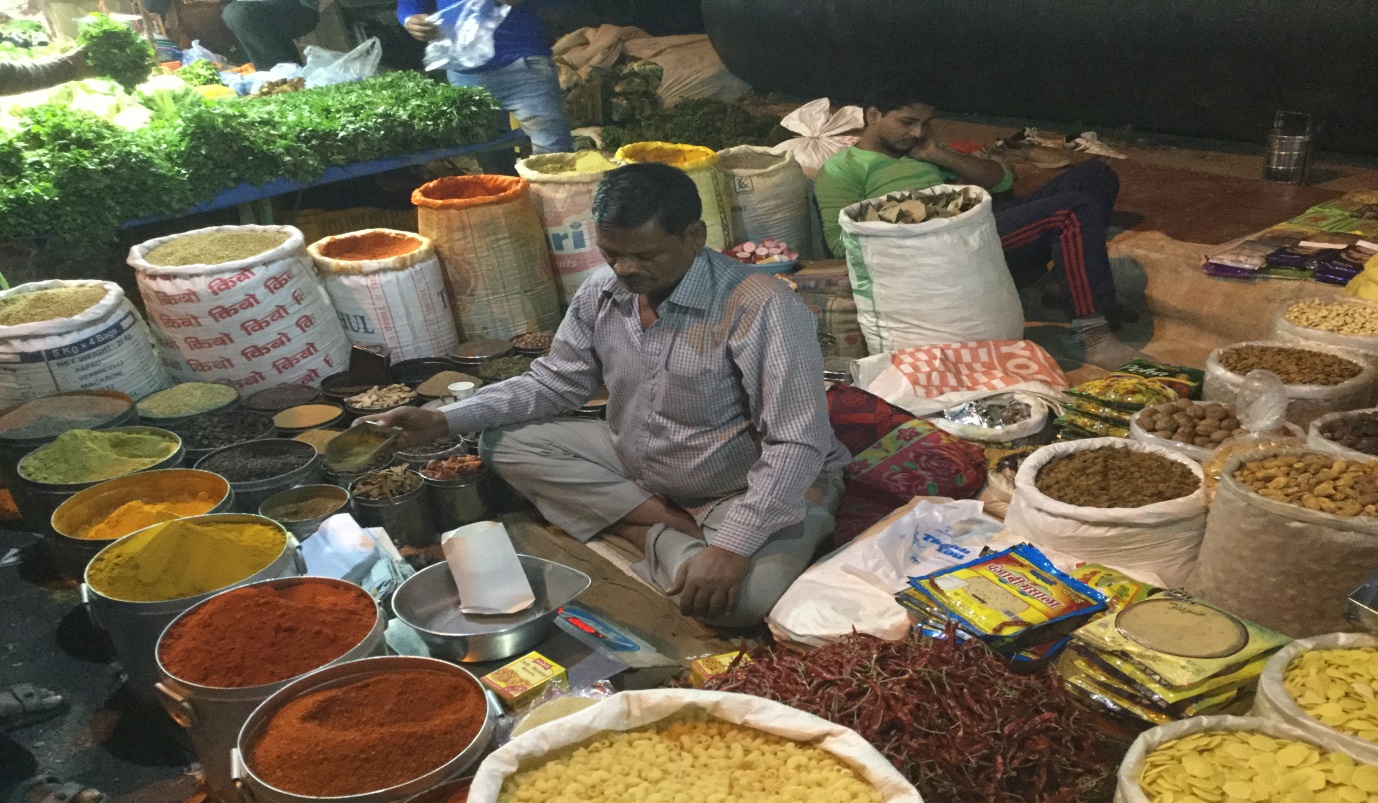 The prices of essential food commodities have been on a constant rise since the last one year, and this has been a constant phenomenon since irrespective of regulatory mechanisms no concrete results in terms of decreasing prices has been achieved.

What is a point of deep concern for those engaged and working on malnutrition in general and child health in particular is the fact that this increase in food prices could have drastic implications on malnutrition among children if not controlled and immediately checked.

The rapid rise in food prices makes it increasingly difficult for marginalised families to make the two ends meet and most importantly it further deprives them of the ability to purchase a balanced diet for the children and other members of the family. A large portion of children in India come from marginalised families which already find it almost impossible to ensure that its nutritional needs are met and given the constant price rise of essential food commodities, this would become a far more unaffordable proposition for them.

What we immediately need to take congnizance of is the fact that child malnutrition in India is higher than what it is in most Sub-Saharan African nations. While the extent of malnutrition may have decreased over the years, it continues to be one of the biggest challenges facing India in the present. What is concerning is the fact that even though nutrition standards may have improved from what they were in the past, wasting hasn’t stopped significantly. Wasting as a factor causes the highest risk of mortality and the indicators haven’t changed much between 2005-2006 and 2015-16, the two years in which the National Family Health Survey was conducted.

What is further alarming is the fact that since the last one decade, food and nutrition intake has been declining in rural India and this has made the challenge of malnutrition and wasting even more rampant. This is also one of the greatest challenges posed upon the nation’s developmental and welfarist agendas. What is worth noting is the fact that food inflation has seen a rapid increase in India, reaching a peak of 14.72% in November 2013, then reaching a low of negative 2.24% in January 2019.

After this, food inflation began escalating again and became 14.2% on January 2020.

So even if the average income of a family rises(this will only hold true for those working in the formal sector but the larger population of India works in the informal sector)they will still be able to afford less and less food each year.

The rising prices of especially nutritional food items in India has made it much more difficult for an average family to include such items, these items were once a staple in most people’s diets. As a result it is not surprising that food inflation and child malnutrition are closely related one another.

A large section of Indian children especially in the rural pockets depend on meals served at school under the Midday Meal Scheme. For many of them this is often the first and the last substantial meal of the day, but imagine what would happen if even this single meal is compromised upon?

In the Union Budget 2020, the allocation for the Centre’s Midday Meal Scheme has stagnated to Rs 11,000 crore despite the fact that there has been a rapid rise in prices of essential food commodities.

Moreover, the budget for the Public Distribution System has been cut from Rs 1.84 lakh crore in 2019 to Rs 1.15 lakh crore. The Budget for the Integrated Child Development Scheme(ICDS) increased moderately from Rs 27,584.37 crore to Rs 28,557.38 crore.

The rise in food prices has thus made the lives of marginalised families even more difficult and pushed them to the edge of existence.

The government has to initiate a series of policies to check price rise, make available more types of nutritional food items such as pulses and eggs at subsided prices through the public distribution  system and through anganwadis and the Midday Meal Scheme. Moreover, the state mechanism should also ensure that nutritious meals are made available to expectant mothers.

Civil society organisations too have an important role to play by ensuring that the monitoring of availability of public entitlements reaches out to the right beneficiaries and that government aided schemes reach out even to marginalised families located in the remotest corners of the country. It wouldn’t be wrong to conclude that if something is not urgently done to tackle the growing prices of food commodities, we may end up pushing more and more Indian children to the dark den of malnutrition and poor health.

Divya Rantham is a Child Rights Activist based in Coimbatore.