Union Minister Giriraj Singh’s comments on Deoband seminary and Shaheen Bagh are highly controversial, reminding us of the normalisation of an insensitive political milieu. 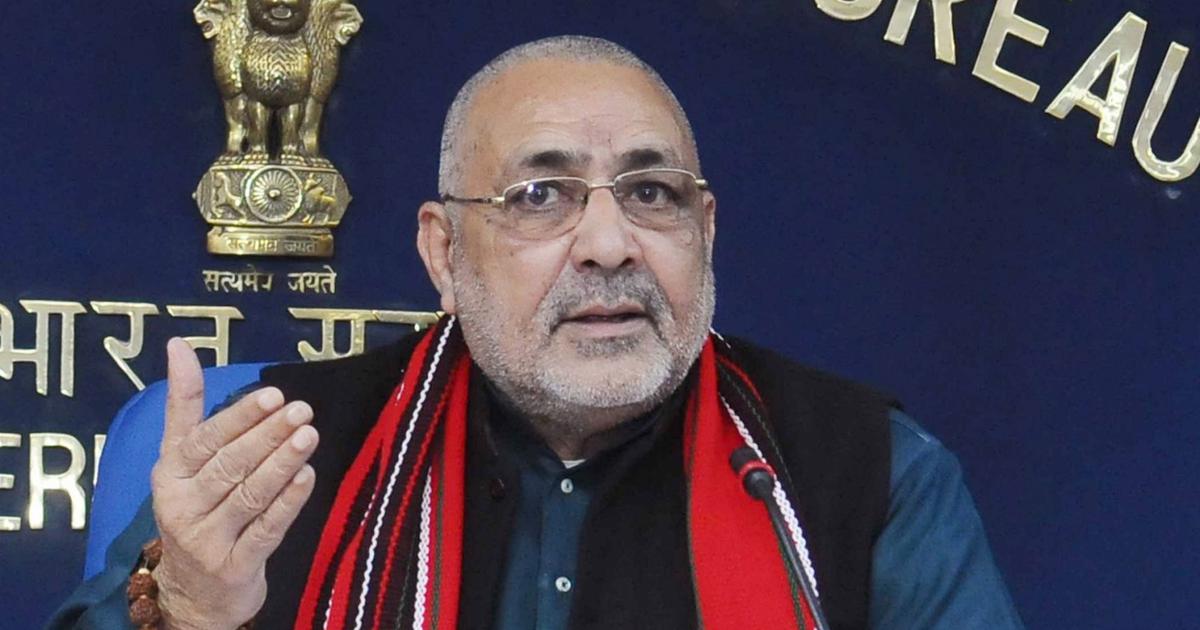 Union Minister Giriraj Singh is known for his controversial remarks and inflammatory speeches. But the remarks that he recently issued against the women protesting against the contentious Citizenship(Amendment)Act in Delhi’s Shaheen Bagh for about two months, is a thorough display of his political insensitivity towards them.

While it is true that even in the past we have heard him make many controversial remarks and often indulge in speeches premised on communal hatred, his targeting of the women protestors at Shaheen Bagh is as tragic and politically incorrect as can be.  He recently issued a statement on the protestors of Shaheen Bagh and said, “This Shaheen Bagh protest is no longer an agitation. A group of suicide bombers is being raised here and conspiracy against the country is being hatched in its capital.” Recently he also ran himself into controversy after he said that the Islamic Seminary in Uttar Pradesh’s Deoband is “aatankvaad ki Gangotri”(source of terrorists). He said that all the most wanted terrorists of India and the world had some sort of a connection to Deoband, including parliament attack accused Hafiz Saeed. He also said that places like Deoband in Uttar Pradesh, Shaheen Bagh in Delhi were breeding grounds for suicide bombers. He said that these protestors were not only against the CAA but also against the very fabric of India as a nation and were indulging in some sort of a Khilafat movement against the nation. He went on to also repeat a controversial comment that he had made upon the women protestors of Shaheen Bagh, where Muslim women and children have been doing a continuous sit-in for the last two months against the contentious CAA.

Union Minister Giriraj Singh is not the only minister from the ruling party to make such controversial remarks targeting the minority community but even in the last couple of weeks we have seen how several leaders from the establishment have called the anti-CAA protestors things like “traitors and terrorists”. The CAA enables all non-Muslims from Pakistan, Bangladesh and Afghanistan to become eligible for Indian citizenship if they escaped religious persecution and came to Indian before 2015. The critics have accused the government of being discriminatory towards the Muslims by excluding them from such an offer at citizenship. The point however is to what extent can a democratic country like India tolerate such kind of aggressive, communally charged and insensitive usage of words? Or has our political culture degenerated to an extent that we no longer problematise usage of such derogatory words against the other? 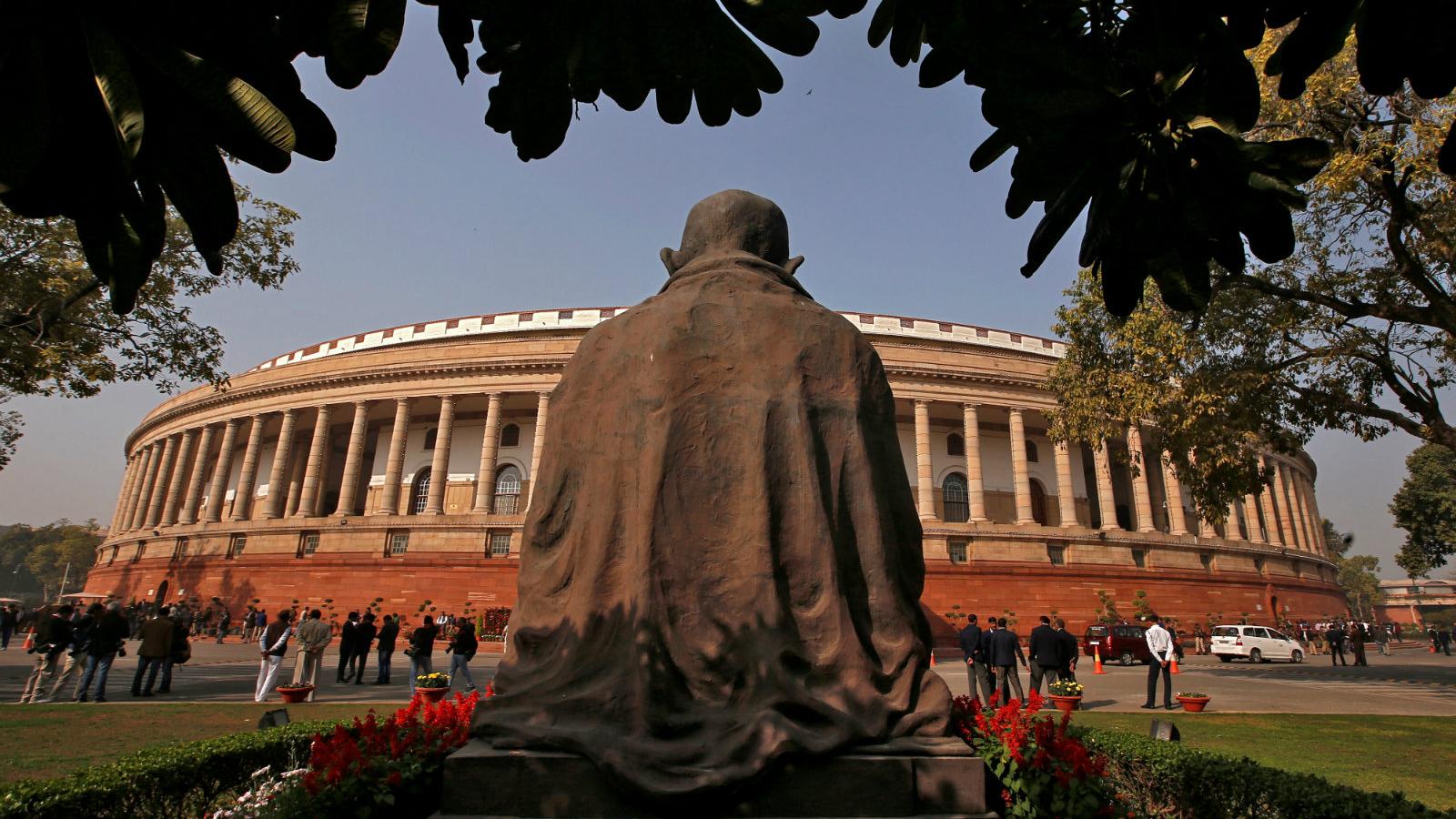