From free ration to enhancement of MGREGA, these are suggestions given by CPI(M) to the Centre amid the coronavirus pandemic. 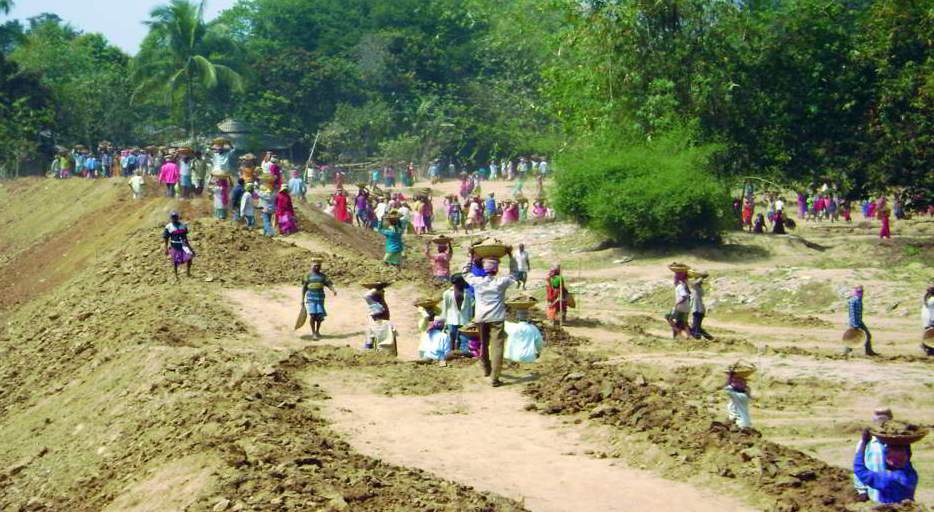 It has only been three days since PM Narendra Modi gave the call for a “Janta Curfew” on Sunday, appealing to all the citizens of the country to remain indoors to contain the spread of Covid-19. In a response to the appeal, the members of the Polit Bureau of the CPI(M)have appealed to the people to instead observe this day as ‘Peoples’ solidarity against Coronavirus.’

In its statement, the Polit Bureau also made a series of demands asking for relief measures and said that in his address to the people, the government had failed to suggest any ‘concrete steps to deal with the health and economic aspects of this Covid-19 fight.

The party also appealed to the government to scale up its efforts for screening people and testing individuals belonging to different sections of the society.

They also highlighted the need for immediately screening those with symptoms like cold, fever and cough. People who had a foreign travel history and the ones who had been in contact with them and showing symptoms should also be tested, appealed the party.

They also appealed to the government to increase its expenditure on public health and allow private hospitals to give free treatment for the affected persons.

The political party also emphasised the need for the Centre to step in and check the negative economic impact of the coronavirus. It called out for a moratorium on bail loans for a year for small and medium sized enterprises and trial traders.

They also asked the government to ensure that the workers and office employees who have been asked to work from home in light of social distancing be paid sick leave and demanded the constitution of a fund to extend financial help to the workers working in the unorganised sector. It also asked the government to consider expanding the MGNREGA to 150 days, giving cash transfer of Rs 5,000 to Jan Dhan accounts and demanded that all BPL beneficiaries be given free ration for a month trough the PDS mechanism.

It asked for the expansion of the PDS system to ensure that it reaches out to more and more people in the country. It also gave the government the suggestion to ensure that mid-day meals are home delivered to children in these hard times.While most of the suggestions made are really important and could enable the country to smoothly pass through these hard times, it will remain to be seen how eager the government is really to incorporate them and take adequate measures. It is high time that the coronavirus pandemic is seen from the eyes of the poor, marginalised and downtrodden sections of the society and not only from an elitist and urban perspective. 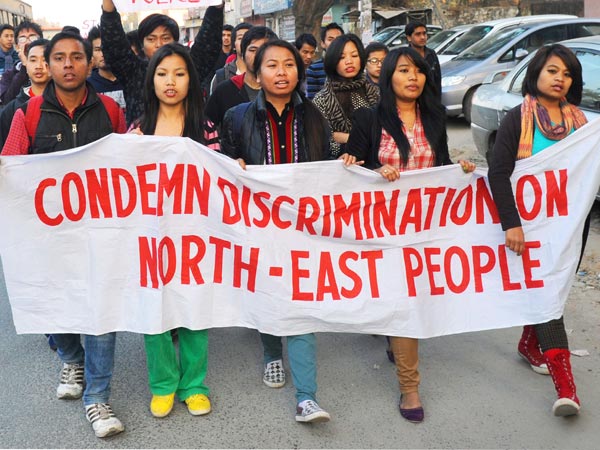 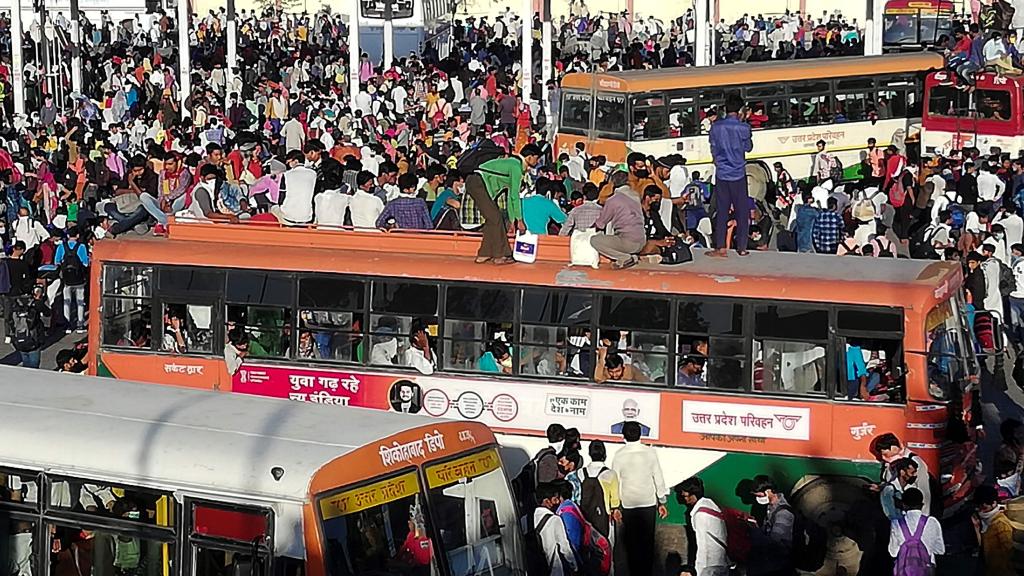 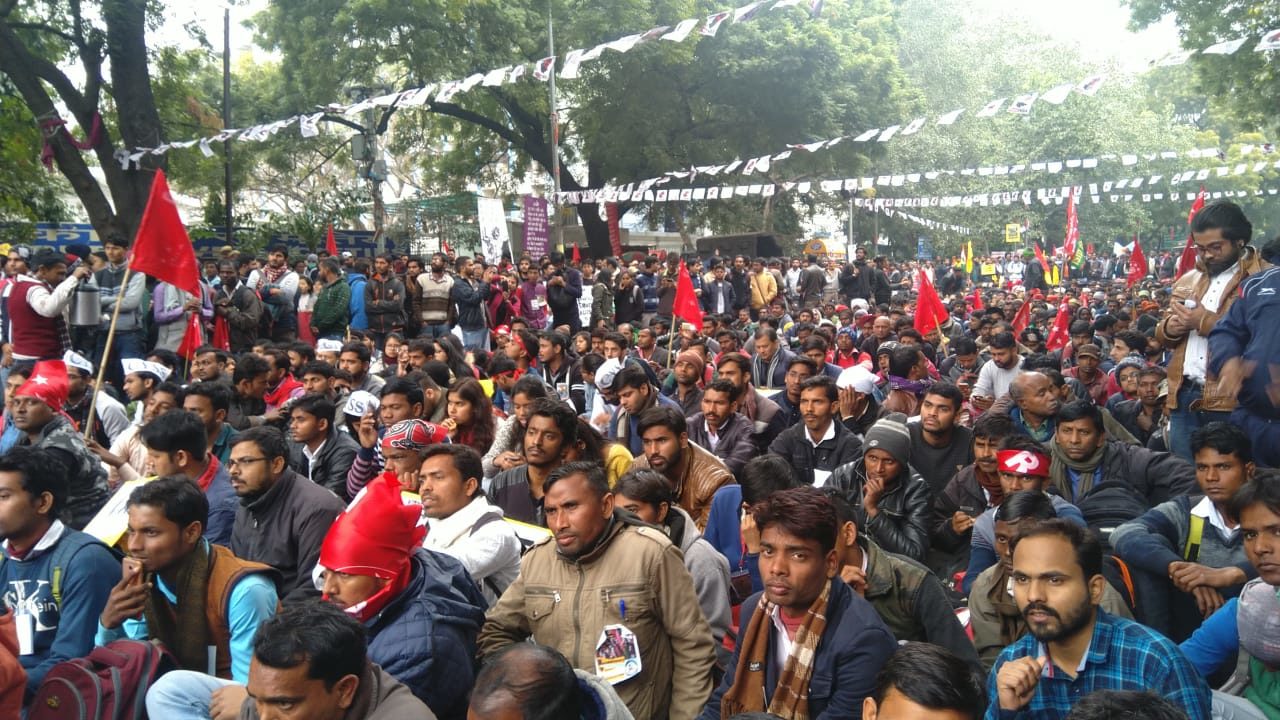 Youth Adhikar March: An Emerging Possibility in the Age of Darkness