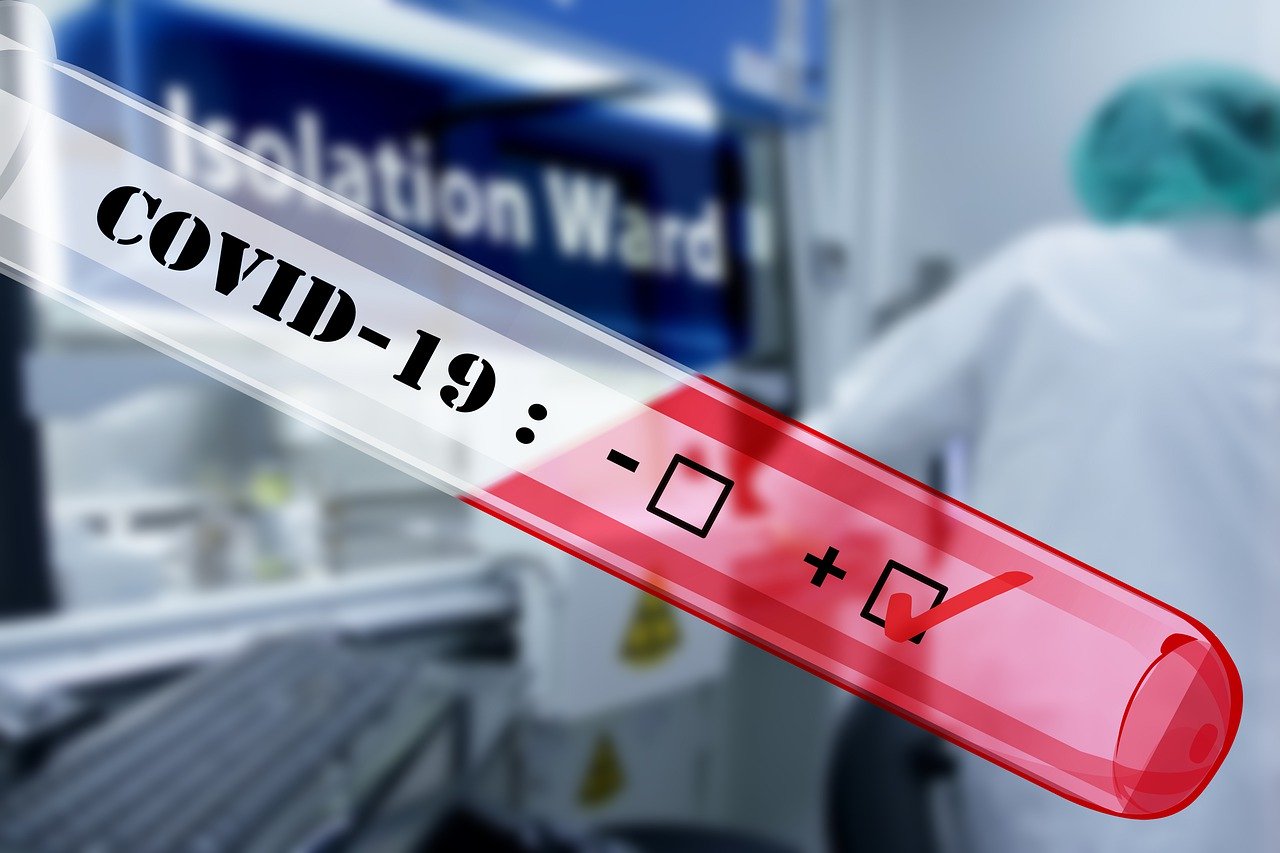 Just like rest of the world, India too is dealing with the coronavirus pandemic. It is at times such as these that health care workers and doctors play a very vital role, they put their own lives in danger to ensure that others are cared for and recover fast from their illness.

In India too, doctors and health care workers are risking their lives to help out people in times of the coronavirus pandemic. However, what is interesting to note is that some doctors who have been working day and night and risking their lives to take care of the sick and infected, are being evicted from their homes by force.

According to a statement issued by the medical association of India, doctors in some corners of India are being forcefully evicted by force from their homes due to societal pressure. In many societies, residents are experiencing fear that they may be infected by these doctors because of dealing with Covid-19 patients and as a result may end up spreading the disease to their neighbours.

The country is presently undergoing a complete lockdown for 21 days and experts have said that this is an important measure because had this been not done, there would have been higher chances of the virus spreading uncontrollably.

We must acknowledge the fact that India’s healthcare infrastructure is poor and it already suffers from a shortage of medical staff and there is indeed a crisis of doctors.

Despite the importance of each and every medical practitioner and doctor especially in these times of crisis, doctors who have been living in rented accommodations are being asked to leave by their landlords over fears of infection. This was brought to light by the Resident Doctor’s Association of the All India Institute of Medical Sciences(AIIMS)in New Delhi.

The association has expressed worry with this trend and asked for the government’s intervention. Many doctors have been stranded on the roads with nowhere to stay across the country and this has indeed become a worrying situation for many on the receiving end of the spectrum. Late on Tuesday, India’s health minister Harsh Vardhan, himself a doctor said on Twitter that he was “deeply anguished” to see reports of doctors being ostracised in residential complexes.

He also added that all efforts were being made to raise awareness that doctors were not carriers of the infection. The home ministry also said that legal action would also be taken against landlords who ere evicting doctors. India has recorded over 5oo cases of COVID-19 and more than 9 people have lost their lives so far. India already has a shortage of doctors, as there is only 1 doctor for about 1,404 people. This is significantly below the standards set by the WHO, which is 1 doctor per 1,000 people.

There is evidently a dogma around doctors being carriers of the virus and many residential societies across the country are evicting its doctors, these cases have primarily been reported from New Delhi and Hyderabad.

This ostracisation has led to the decline in the morale and motivation of doctors, who despite working hard day and night are unable to live in peace in their own residential societies.

It is high time we overcome the stigma that we have been associating with doctors and healthcare workers and begin to understand that they are playing a crucial role in helping the country battle this crisis and are not the carriers of a disease.

Let us spread awareness and collectively fight these difficult times, not with stigma but with the strength of collectivity.

To Give or Not to Give the Pending Board Exams: Why CISCE’s Offer Reflects Insensitivity

LGBTQ RIGHTS/ When Will India’s Sexual Minorities Get the Dignity They Deserve?